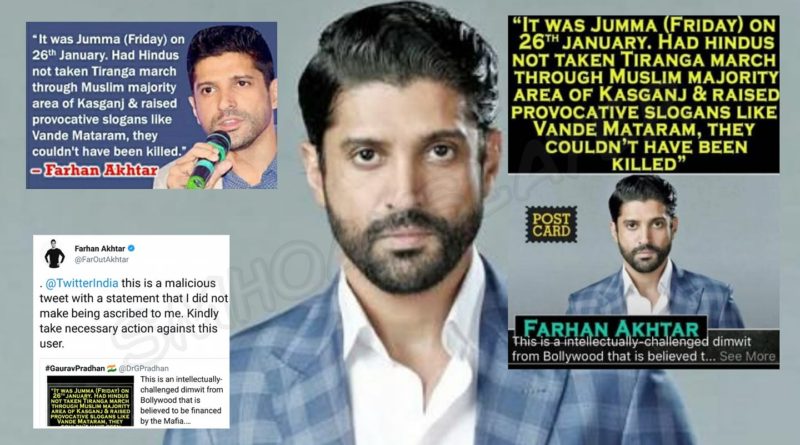 An Image is viral with a photo of Celebrity Farhan Akhtar with a Text exclaiming to be his on the recent unfortunate communal violence in Kasganj.

The fake quote created by someone picked up by Postcard website who are good at spreading such fake news also did it which read
“It was Jumma (friday) on 26th January. Had Hindus not taken tiranga march through muslim majority area of Kasganj and raised provocative slogans like Vande Mataram they couldn’t have been killed”.

Dr. Gaurav Pradhan, followed by more than 1 lakh people is a serial fake news spreader, been caught many times, keep deleting when caught continuing with others. 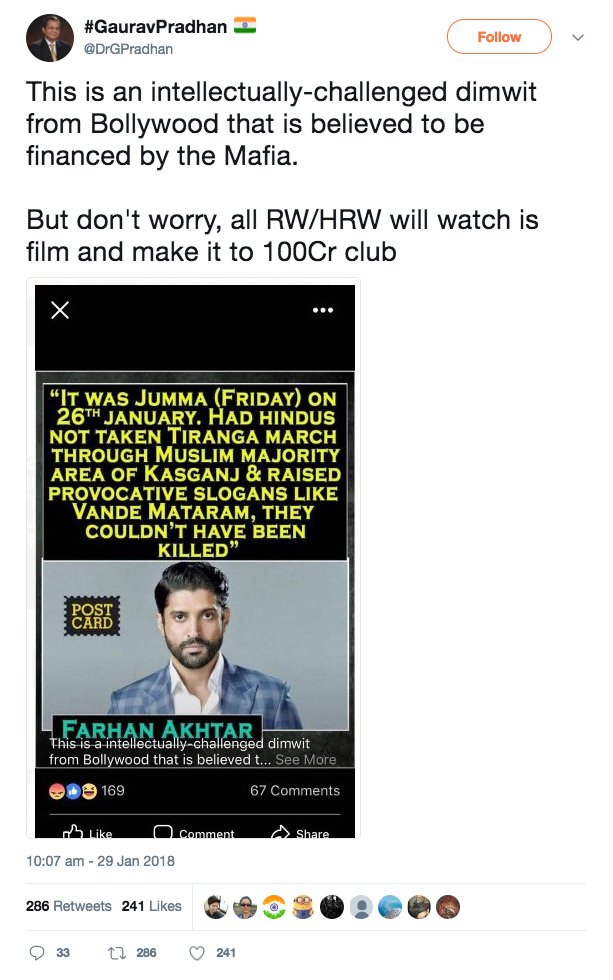 Farhan Akhtar cleared it that he never said this quoting the tweet by Gaurav Pradhan, a serial fake news maker, who deleted the tweet later and confirming it.

. @TwitterIndia this is a malicious tweet with a statement that I did not make being ascribed to me. Kindly take necessary action against this user. https://t.co/wKuOUGOkhc

On being called out fake by Farhan Akhtar, Gaurav Pradhan deleted his tweet accepting being wrong and questioning his parents.

Thanks for clarification @FarOutAkhtar BUT the larger question is where is ur intolerant Brigade mom dad who jump on every issue?? Why they take so many sleeping pills? या सांप सूंघ गया #KasganjTruth के नाम पे https://t.co/82mmmwPiL1

Farhan replied to the avove

Your acknowledgment of my clarification means nothing to me considering the damage you intended to create by posting it without checking its authenticity. Shame on you.

Farhan gave out a general message to all of his followers

To my followers and other users of this platform,
Please be very cautious about what you choose to believe on social media. There are sinister forces at work trying their best to foster hate. Be aware of it and do your research before believing and/or reacting to anything.

As mentioned above, For Dr. Gaurav Pradhan, it’s a routine, delete when caught but keep on with unverified stuff.

At SMHoaxSlayer his fakes have been taken down few times

Turkey has issued a postage stamp of @narendramodi, declaring that this is in honor of the greatest leader of the world at this moment.

Every Indian & specially GUJARATIs should feel proud about this. pic.twitter.com/48FaFvhyGv

Athough the stamp is true but it’s not the only one, and not in honor of “Greatest” 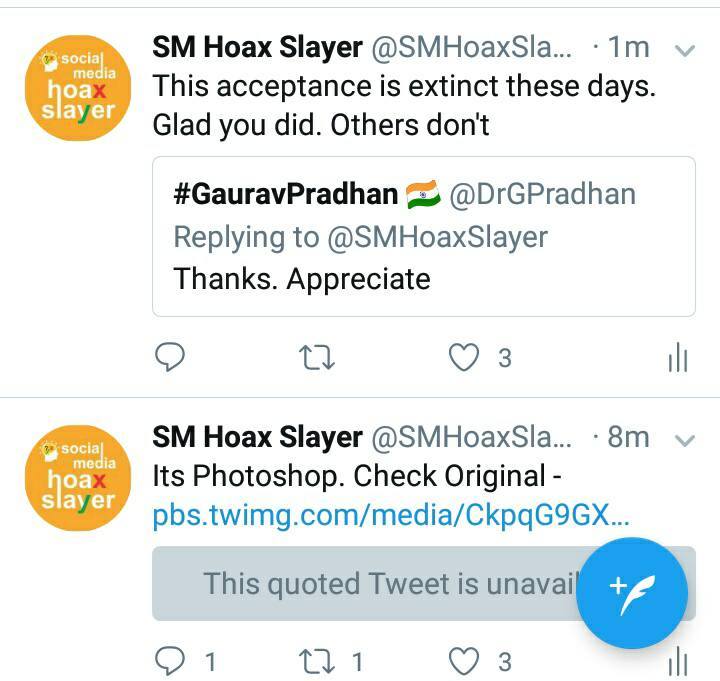 A photoshopped sarcasm taken seriously and made viral intentionally. 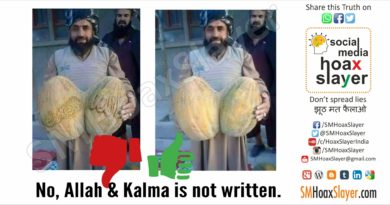 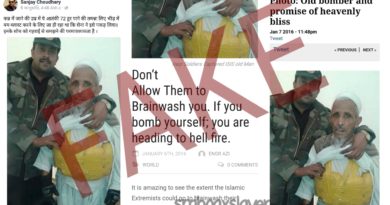 Is this old man, a suicide bomber ? 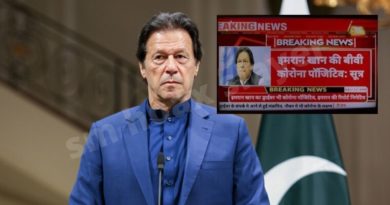