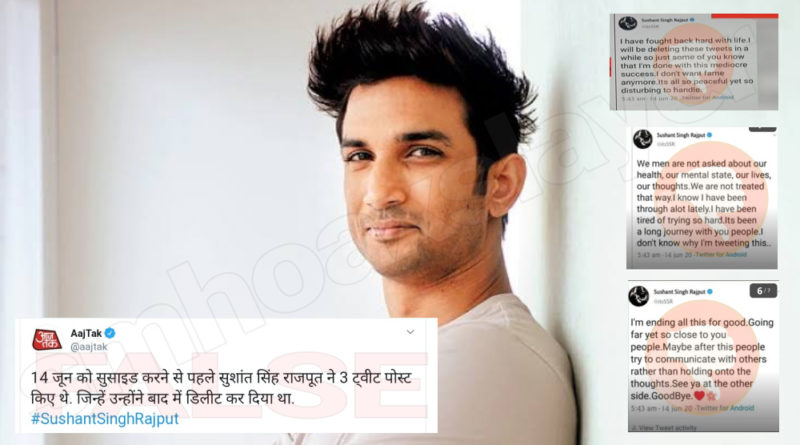 A set of 3 alleged screenshots of last tweets of late actor Sushant Singh Rajput is viral claimed he deleted before his death. Few mainstream media made a program based on this images.

They deleted their article also, but the URL suggest the purpose of article –

Many other self-claimed news portals used these images as proofs

Late Sushant didn’t tweet these. these are digitally altered/fake

All the tweets from @itsSSR’s Twitter before his death are fake & fabricated – @TwitterIndia has clarified on the same, kindly don’t believe in these tweets and don’t pass it further…Let him please rest in peace! Please, I beg! 🙏🏻 pic.twitter.com/w6pjNEkyFd

Following are the reasons why these images are not screenshots of the Tweets i.e. Late Sushant didn’t tweet these –

Following is a graphic check 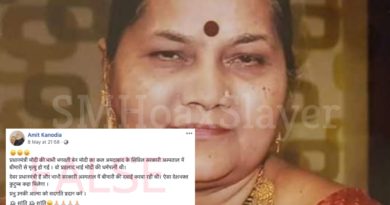 No, Tamil Nadu government is not auctioning off TTD properties due to economic recession 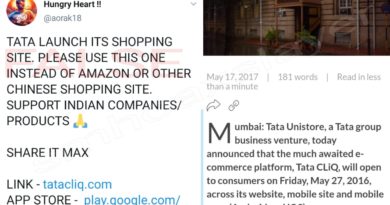 The Tata Group did not recently launch a new shopping website