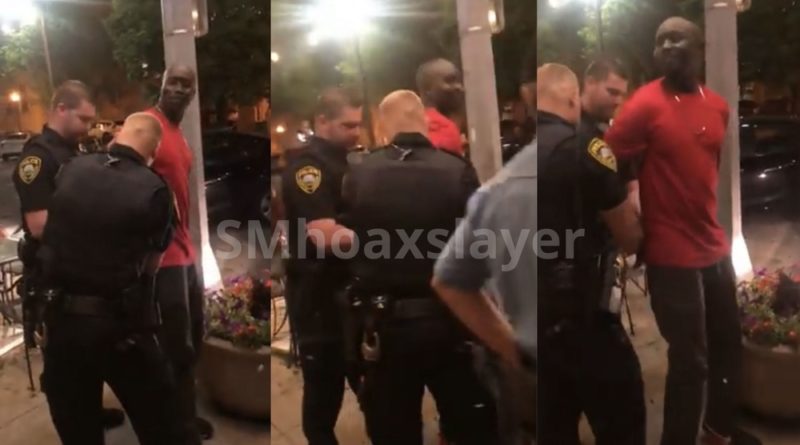 A clip showing 2 cops arresting a black man and then releasing him for being an undercover federal agent is going quite viral on social media. The claim states that the arrest took place amidst the protests taking place in the United States against the custodial death of George Floyd.

The captions attached to the video are surfacing with various claims.

Claim 1: “A man of African descent was released by policemen when they realized that he is an agent of the Federal Bureau of Investigation (FBI).”

A wide variety of claims have been going viral with the clip, and the majority of them are primarily revolving around the protests taking place across the US, keeping reports of police brutality on black men in the loop.

These two white cops arrested a black man not knowing he's an undercover FBI AGENT he confiscated their badges 🤣🤣 pic.twitter.com/aEbQHD9Cly

They arrested him because he is black and then realized they fucked He is an FBI agent #protests2020 #BLACK_LIVES_MATTERS #Anonymous pic.twitter.com/vlR860zP5j

FBI Agent Profiled and Arrested .See what happens next. These guys will not repentJust #SHARE

the moment they realize they arrested a FBI agent 😭

While searching on Twitter with appropriate keywords, we came across a tweet uploaded by “Abdullahi” who stated that the person being arrested in the video is not an agent, but a Paramedic EMT. He further claimed that the name of the guy is Atter and the clip was shot in Minnesota’s state – Rochester.

This is one of my friends Atter. He is not an FBI agent but a Paramedic EMT. Atter is one of the most down to earth person know and is an extremely generous and kind friend. He is also a very patient person. This is the city of Rochester, Mn and the cops do this a lot. https://t.co/zKHkfb4A9q

On researching further, we found out the original video which was uploaded on Youtube. The name of the YouTube Channel is – Nikee Lado who with a similar username has uploaded it on his Instagram as well. 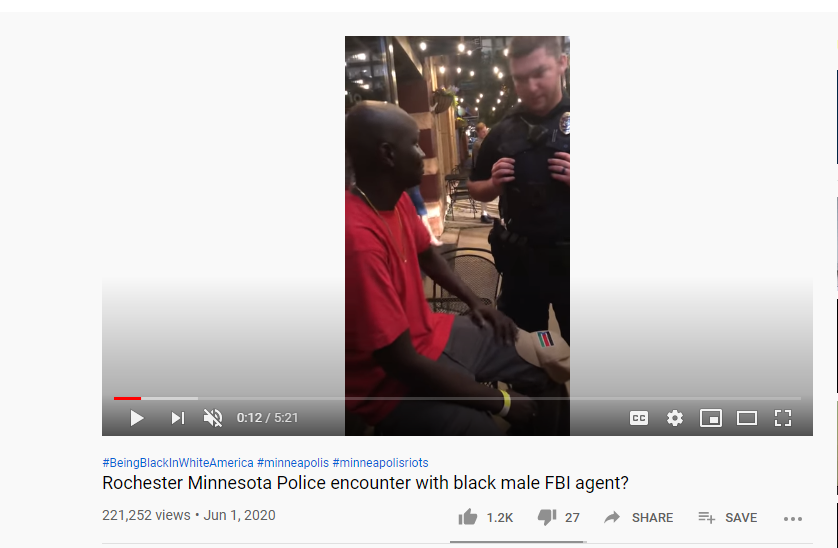 The Twitter account of the same person has recently uploaded that this video is of his friend Atter and that he is not an FBI agent. He confirmed the tweet uploaded by “Abdullahi” which stated that the man being arrested is Atter. He also added that this video was recorded a year ago in 2019 and has nothing to do with the recent protests or him being a federal agent. 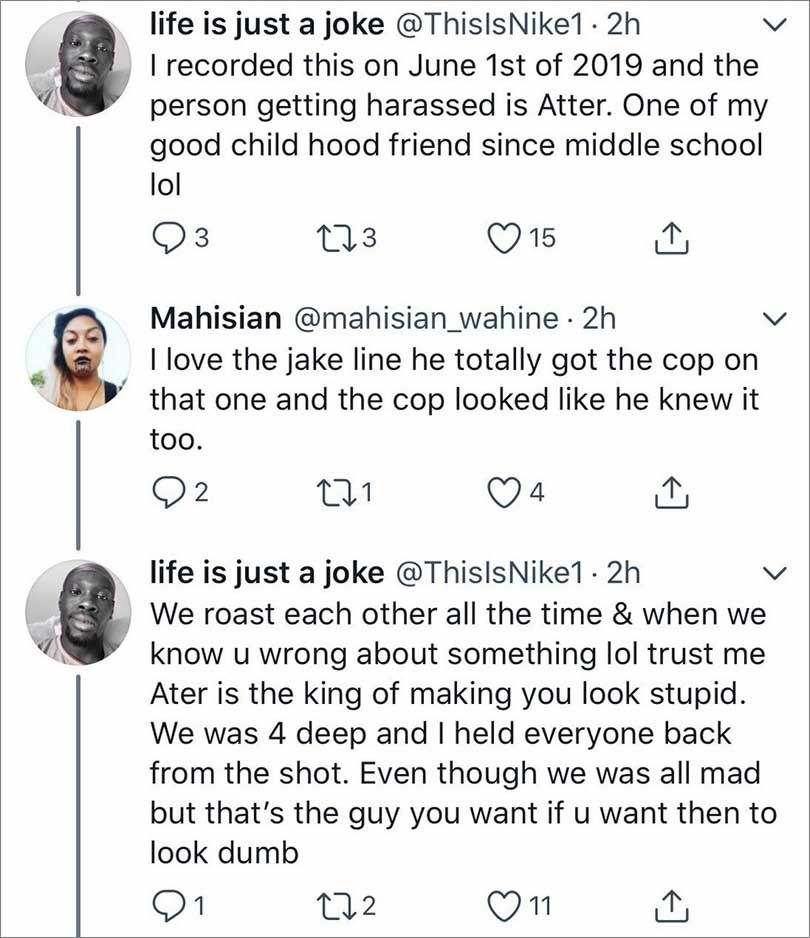 He replied to various comments to clarify that he shot this video a year ago and it does not in any way support the ongoing protests in America. You can check out what he has written back to all the tweets here.

Below mentioned is one of the tweets Nike reposted.

Refer to this thread. @thisisnike1 is the one who recorded. Here him and a woman named Nia are laughing at the fact that the internet believes their friend is an FBI agent. https://t.co/8DXLNyJoef https://t.co/tnvwGyqWtI 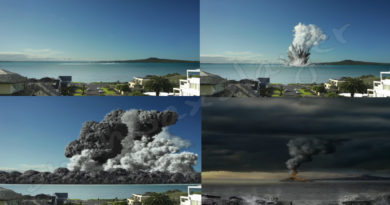 This chilling video of Volcano Eruption is not real. 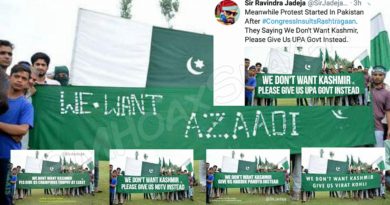 Account suspend but is still around with usual old tricks 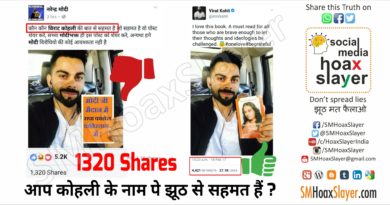