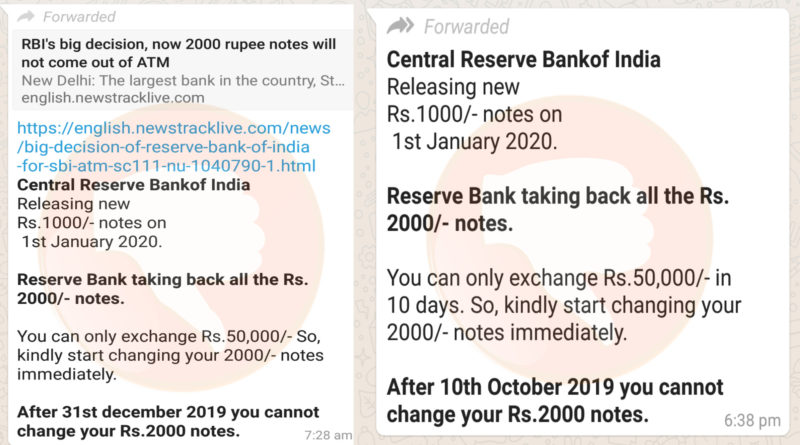 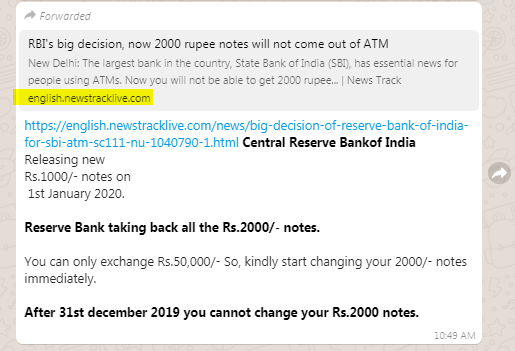 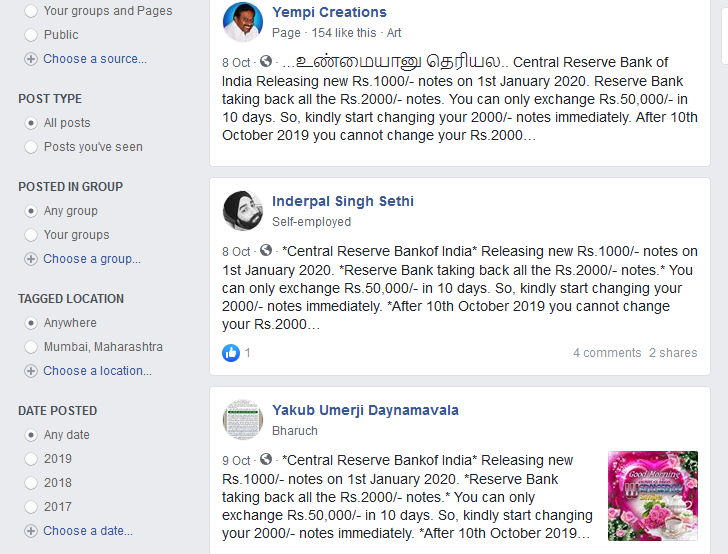 Don’t panic. There is no bank in India with this name – “Central Reserve Bankof India”

Moreover, an RBI official confirmed the same. “There’s no notification from our side. All communications from the RBI appear on our website. Please don’t believe in rumours.”

Further, the website “newstracklive” viral with the message has also not written about this. It’s our usual tendency to believe in the text since a news looking link is given along with, we never open the link.

The article doesn’t say about this ban, it says RBI will stop the 2000 note circulation gradually claiming it to

The article along with the viral message –

New Delhi: The largest bank in the country, State Bank of India (SBI), has essential news for people using ATMs. Now you will not be able to get 2000 rupee notes from SBI ATM. Large notes will gradually decrease in ATMs with SBI Bank. Following the signal from the Reserve Bank of India (RBI), SBI has started removing large note cassettes from its ATMs.

Under this step, cassettes have been removed from almost all ATMs in many districts. After this, the preparation of a 500 rupee note. In this way, after the withdrawal of 2000 and 500 notes, only 100 and 200 rupee notes will remain in the ATM. According to the information, this step has been taken to promote small notes. Giving information, the Chief Manager of State Bank of Unnao has told that 2000 notes are not being installed in SBI ATM for almost a year.

He said that now the work is being done to remove the cassette (box), which holds 2000 notes in ATM machines, so that other notes can be kept. At the same time, the free withdrawal limit from SBI ATM will be increased. While Metro city customers can transact ten times free from SBI ATMs, the limit has been increased to 12 in other cities.

Further, the website is registered by Piyush Goyal (from Indore, MP who also is in Real Estate Business) has also registered 58 more websites. This suggests, the purpose of the website newstracklive might be to have more traffic to earn from ads on the page 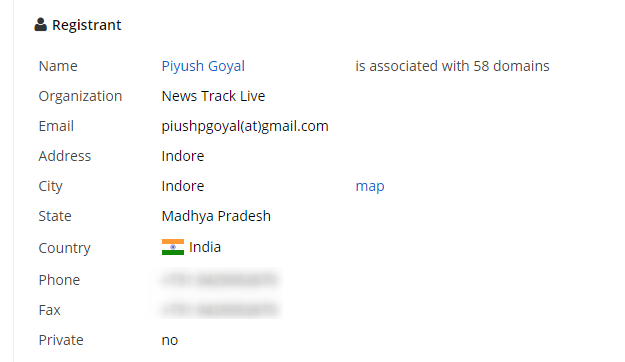 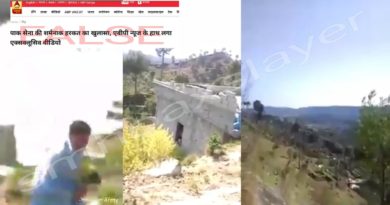 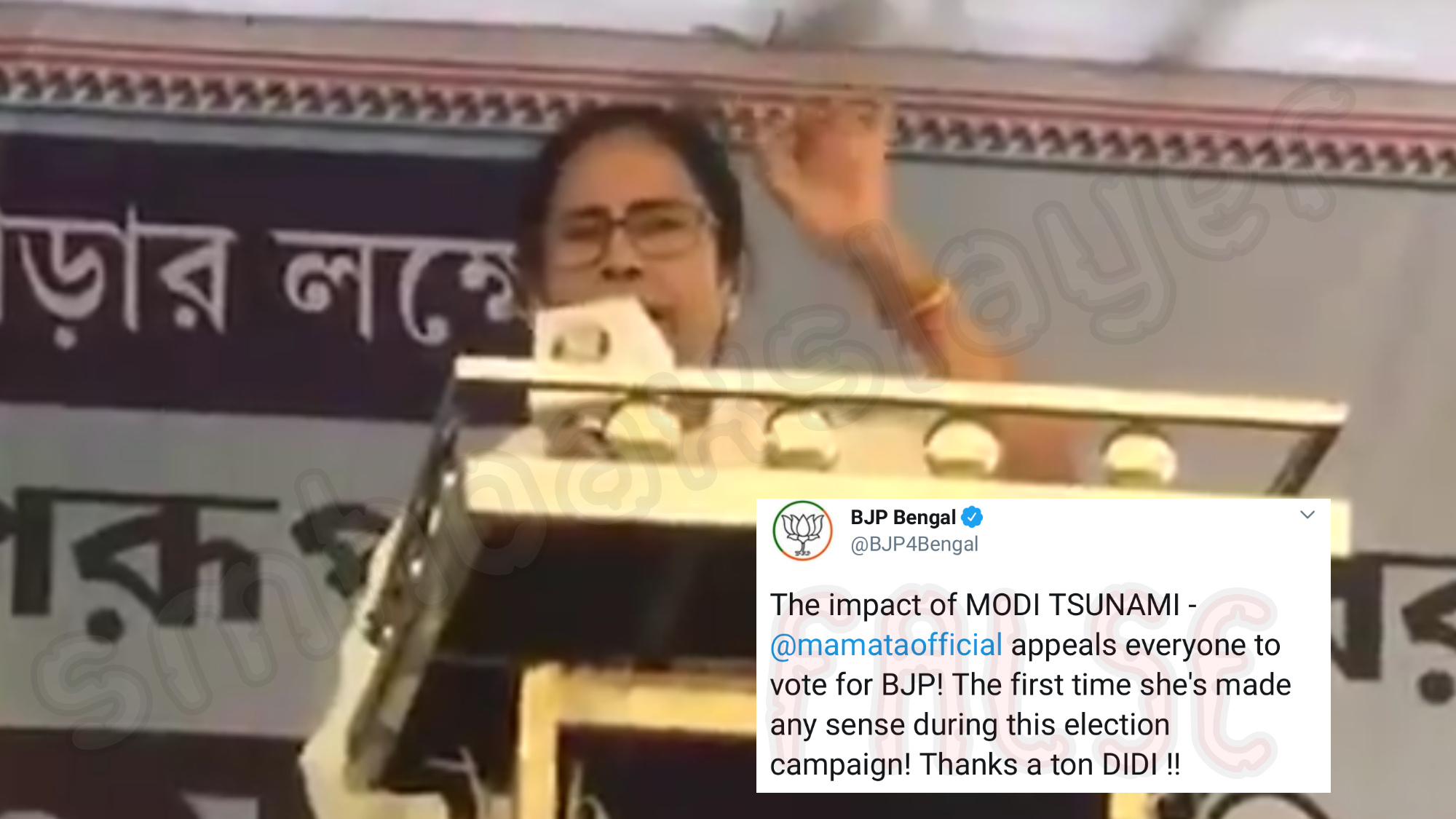 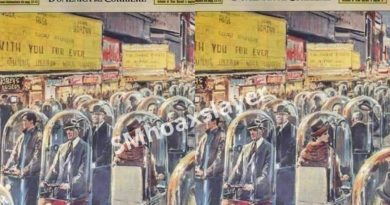