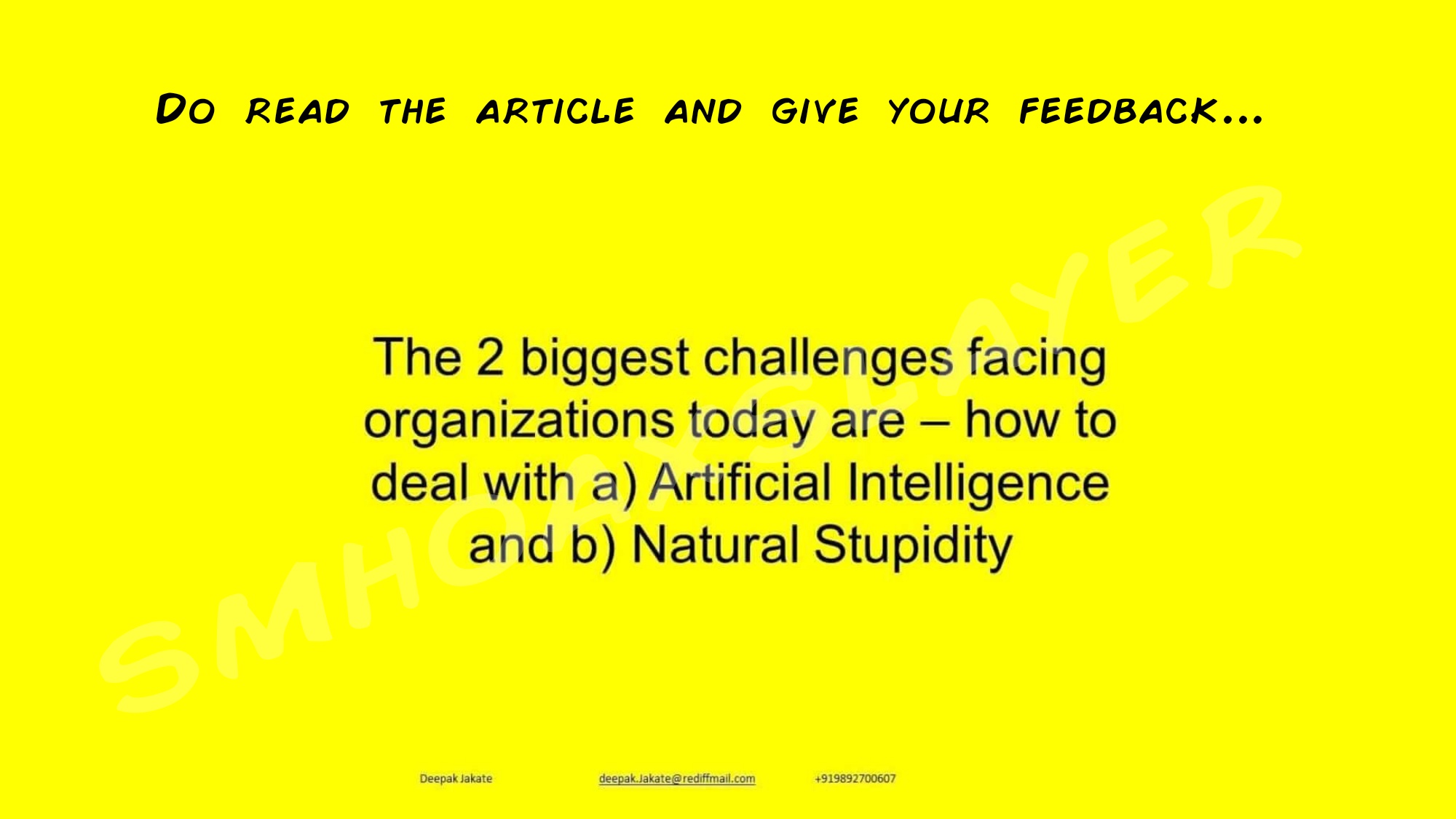 Share if you agree.
Common Sense is on the verge of extinction it seems.
People are so much prisoned in their filter bubble, they bounce on anything matching their likes.
Emotions, faith, patriotism are so high that others use it to make money, get votes, likes, shares etc.

Fighting and avoiding fake news require an open and logical mind which is quite rare now a days.

Given recent unfortunate incidents of mob lynching innocent people, it’s quite obvious that they all were driven by emotions and not checking facts, not even thinking for a second.

Checking facts is no rocket science, it’s all searchable. But then again, people are lying in a filter bubble, biased minds which results in spreading fake news. While someone plants the fake news intentionally, it rides on people’s biasness and gets viral.

Christopher Nolan showed us future in 2010.
Inception was about planting ideas in people’s mind which actually fake news is doing now.

It’s about time when you receive a messy on WhatsApp or come across something on twitter, Facebook etc
Either
– Ask the sender for a credible source
– check it yourself
– ignore if you don’t have time

SMHoaxSlayer, since August 2015 has debunked approx 2000 Fake News, you can always check it here or tag on twitter, FB, send message.

Share if you agree why harmless, laughable Fake News few years ago are now taking lives and why we shouldn’t share stuff without confirmation. 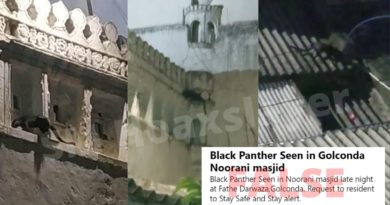 Was a black panther found lurking in a masjid in Golconda, Hyderabad? 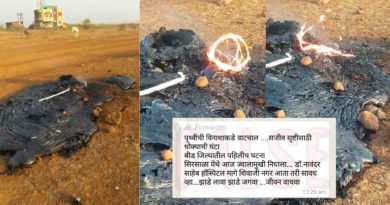 Did molten lava come out of the ground in Beed ? Is the end near ? 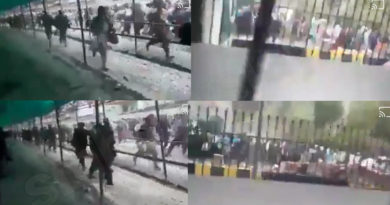 Did Afghan nationals enter Pakistan without testing for COVID-19?