A video of a huge crowd of women wearing Burqa rushing in a mall is viral claiming it’s from Mohamad Ali Road, Mumbai, while others claim it to be from Saudi Arabia, but in both viral cases, it’s claimed to be a clear violation of social distancing amidst Corona Pandemic.  This video is mostly viral on WhatsApp.

On reverse image search of the very first frame of the video, we found it was uploaded in Dec 2019 claimed to be from Saudi Arabia. 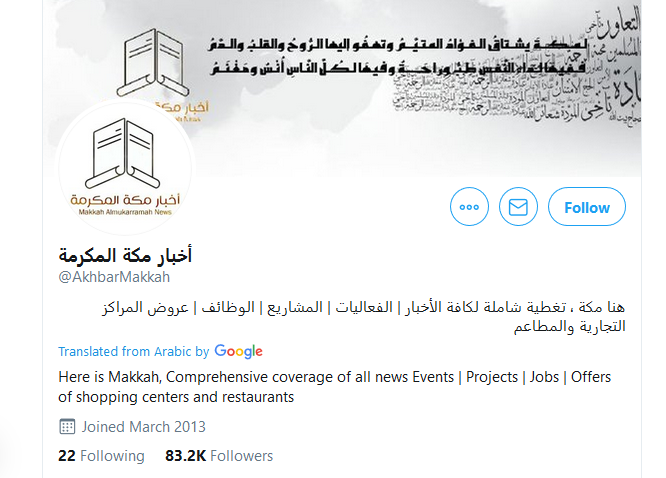 Google Translation: “This is what happened yesterday when a store in Al-Shawqiyya announced discounts for products of 5 riyals, which required the presence of teams from security patrols.“

Al-Shawqiyya is near Mecca in Saudi Arabia

Someone also tweeted a photo from outside of the mall

Further, we found a product with company name/logo written in Urdu.

Following is a screenshot from the viral video 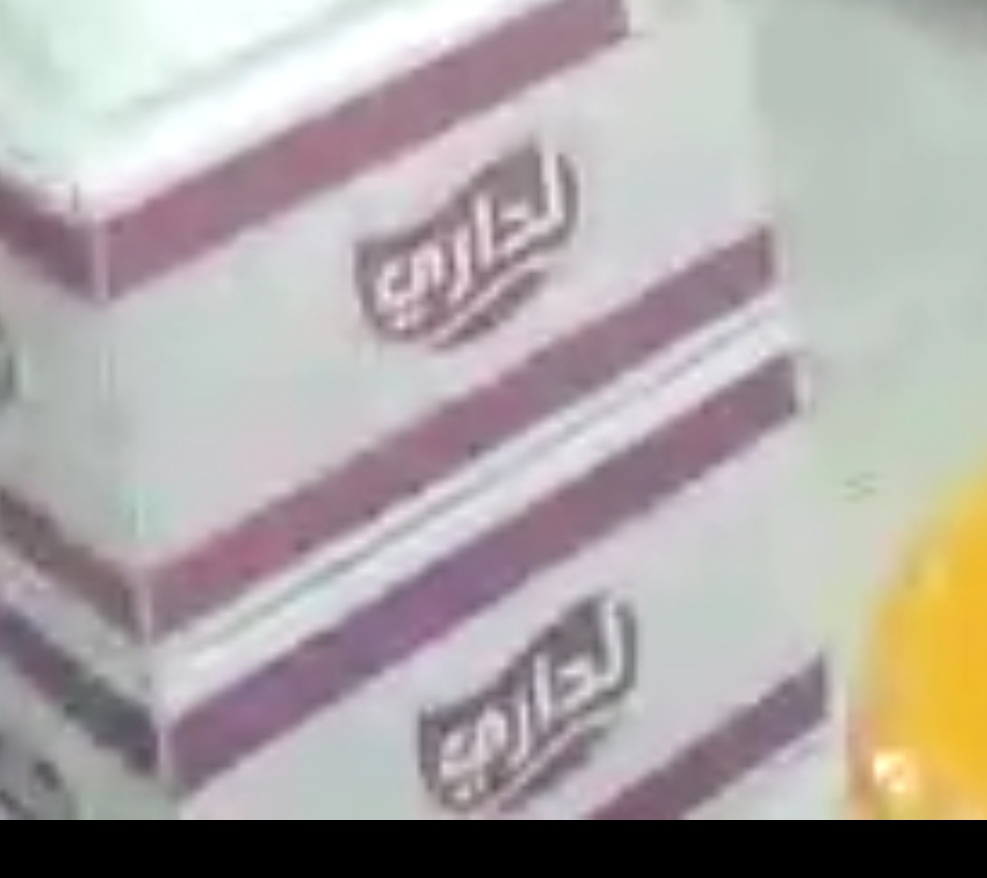 Many more people uploaded this video in Dec 2019 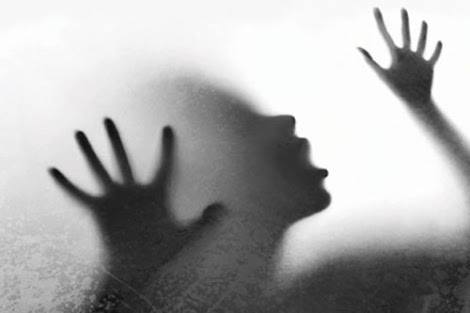 A woman may not kill anyone on ‘suspicion of being raped’ under Section 233.

The videos retweeted by Greta Thunberg are not of Cyclone Amphan but are of Cyclone Fani, last year 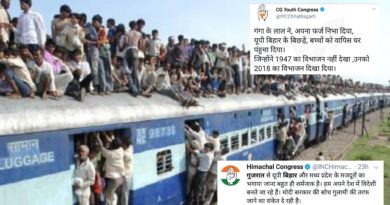