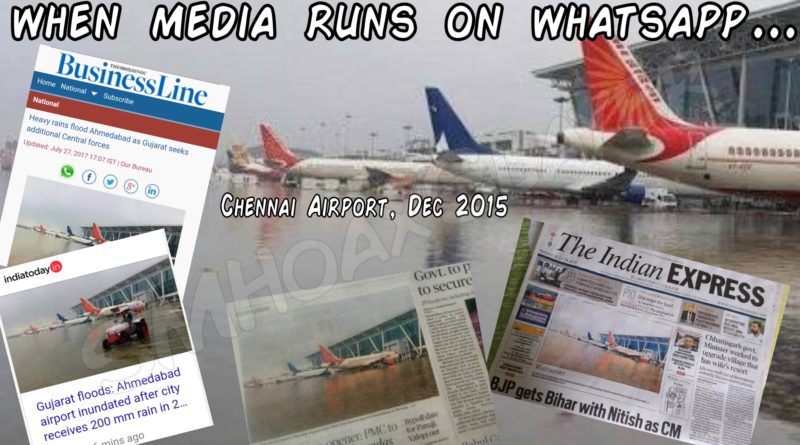 Somehow I regret saying in TEDTalks that we have only mainstream media to believe in, I especially detailed the structure, how costly is even a single paragraph printed in Newspaper is. How a journalist went on ground with photographer to get the facts, so how it must be true. Things have changed a lot, now they seem to be saving money, picking up images from whatsapp and  Google and ending up in embarrassment.

Yesterday many, especially mainstream media to report heavy rains in Ahmedabad used a photo claiming to be of Ahmedabad Airport which actually was of Chennai Airport in December 2015 heavy rains.

Once I busted India Today even accepted and fixed it, but many like Indian Express went ahead and even printed it. 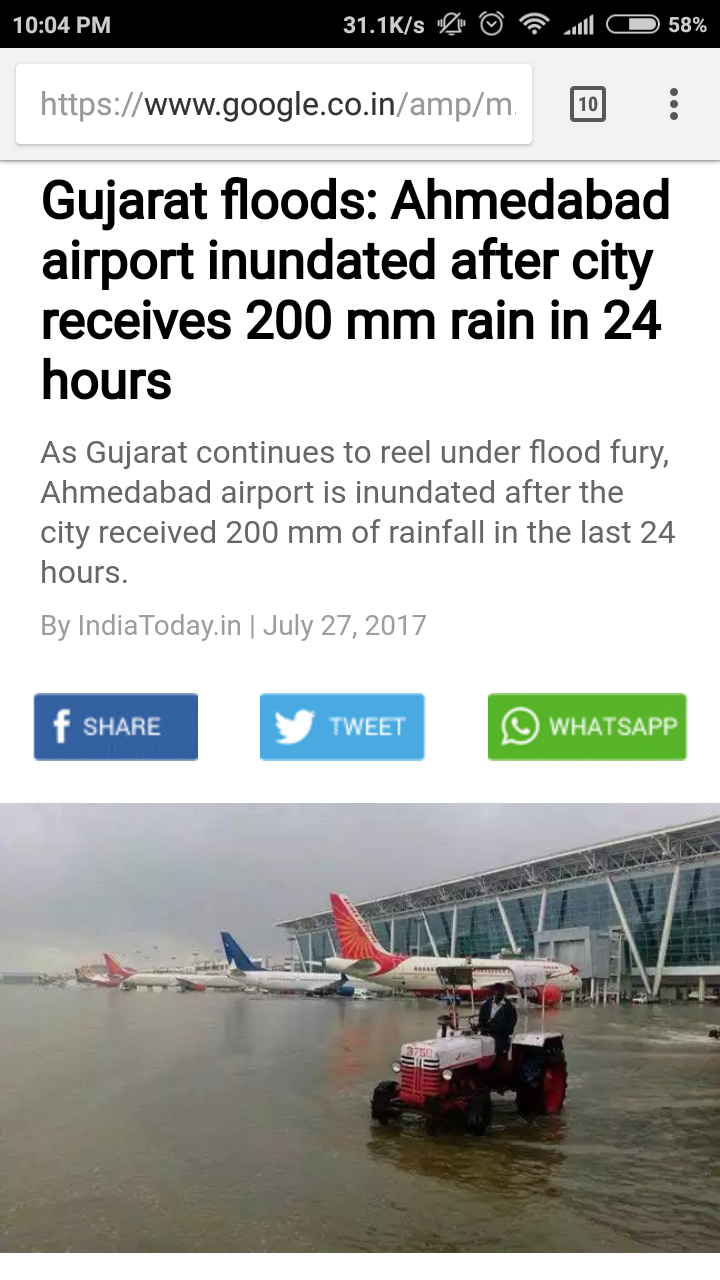 Here is the truth –

A collection of more wrong ones – 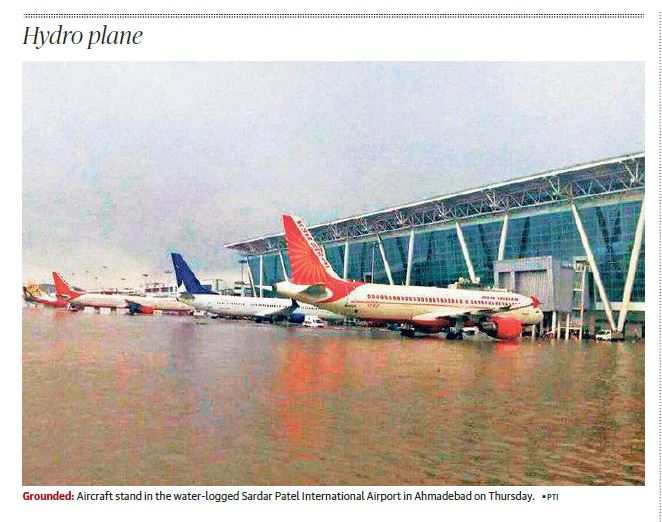 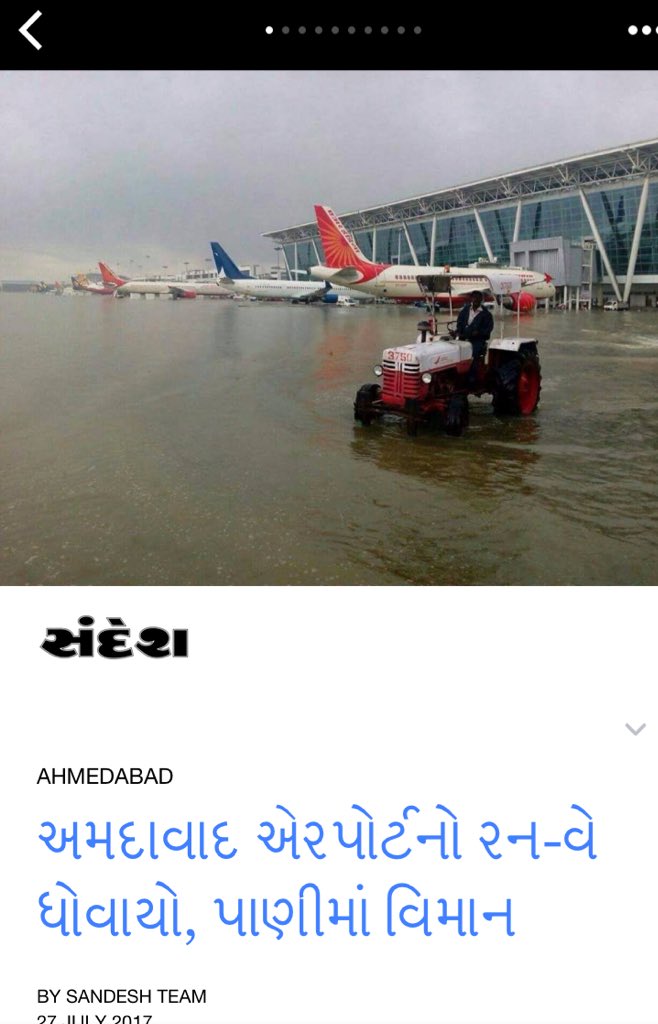 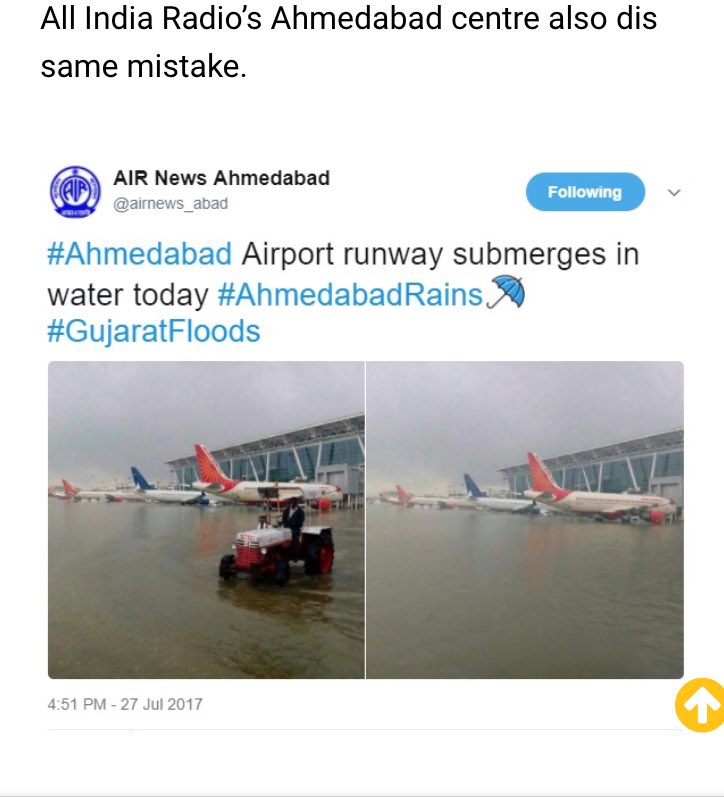 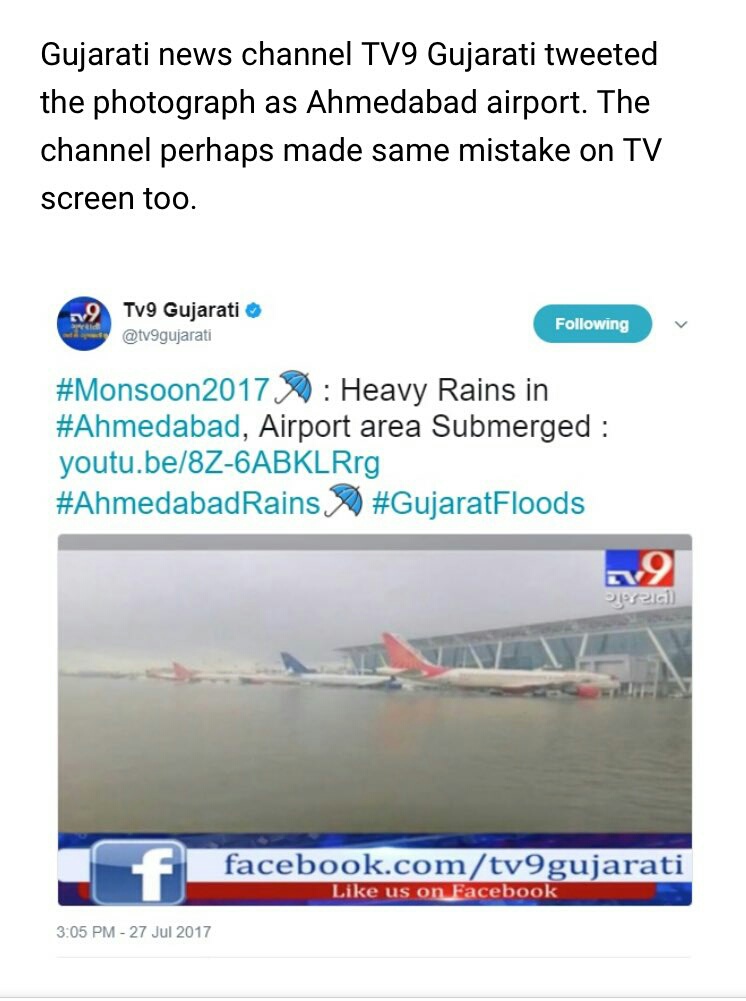 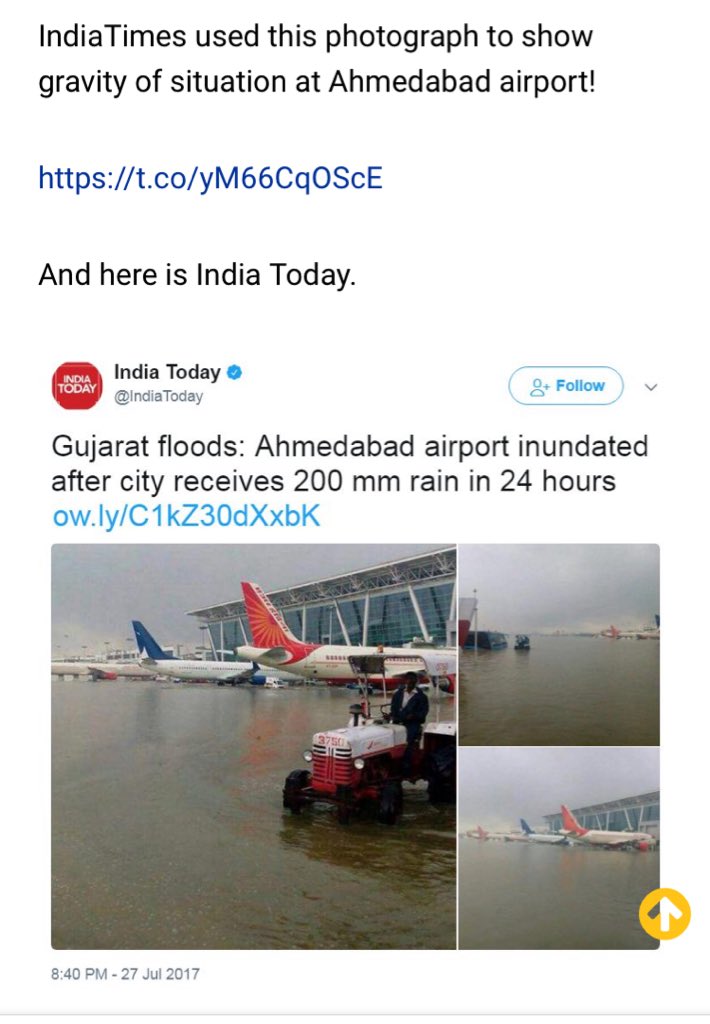 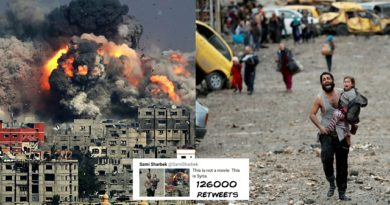 While the country is in pain, these viral photos are not from Syria. 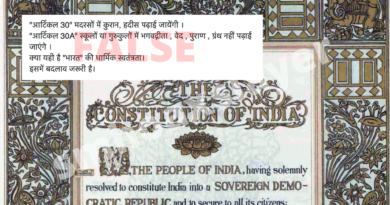 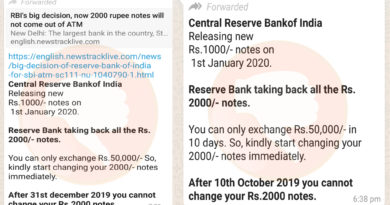