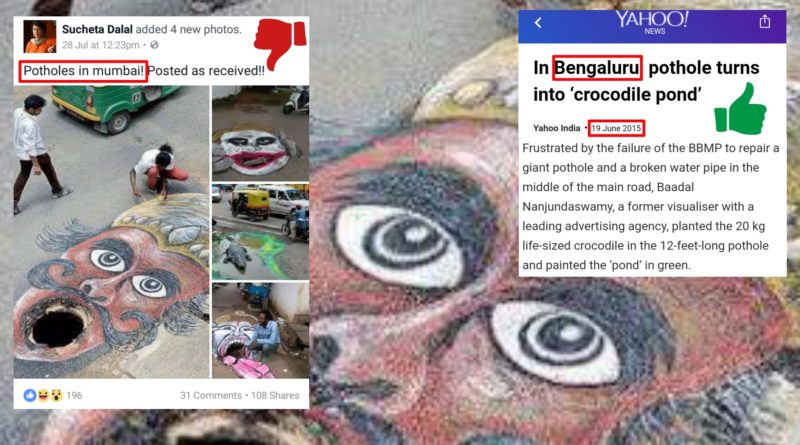 Well a much has been going on in Mumbai, a war between citizens and authorities about monsoons and potholes on roads.

There had been RJ Malishka, then there are accidents so Potholes were the most talked about stuff last week.

And just because of it people got creative started using old photos relating it to Mumbai.

This particular set is from Bangalore Year 2015 creatively drawn by Baadal Nanjundaswamy.

Yahoo says ” Frustrated by the failure of the BBMP to repair a giant pothole and a broken water pipe in the middle of the main road, Baadal Nanjundaswamy, a former visualiser with a leading advertising agency, planted the 20 kg life-sized crocodile in the 12-feet-long pothole and painted the ‘pond’ in green. ‘ 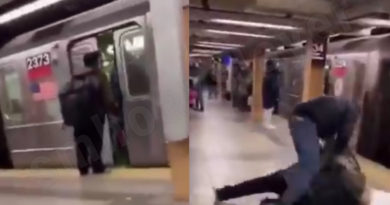 Did a Muslim man really spit at another passenger in New York Metro after Corona Outbreak? 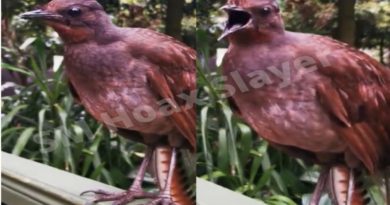 Did this lyrebird take 62 days and 19 photographers? No, its a false claim. 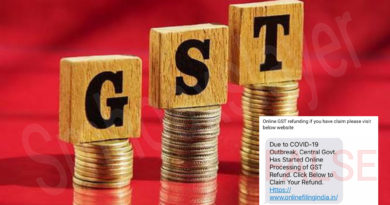