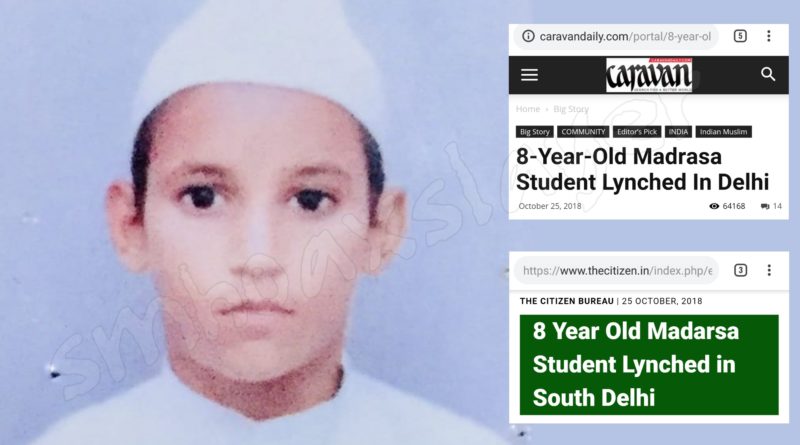 In an unfortunate incident, a 8 year old boy Mohammad Azeem died on 25th October 2018. Immediately many used the word “Lynched” for the tragic incident. 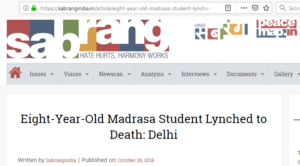 Hate crimes against Muslims on the rise in India. In a shocking incident, a 7½ yr old boy Azeem has been lynched in Malviya Nagar area of the posh South Delhi. God will never forgive @narendramodi for inciting such frenzy and hate among people!! https://t.co/lb8kJurVRc

India: this 8-year-old Muslim boy was lynched and beaten to death in New Delhi. He was attacked while playing outside his madrassa with friends.

Police are treating it as a hate crime. pic.twitter.com/EEFeHD4WVm

This 8 year old boy was mob-lynched on Thursday afternoon in Delhi by home-grown Bhagva terrorists. It's not a Hindu vs Muslim case. It's human vs animals where animals are on the rampage. pic.twitter.com/BMG6z1uYVd

Terrible terrible things happening in my country! A little child lynched to death because He was a Muslim! https://t.co/fQnP2RxN92

Check more False tweets at the end of this article

An earlier version of the report had used ‘Lynched’ in headline.  The error is regretted.  Delhi Police have confirmed that Azeen died as a result of a scuffle between two groups of students. –Editor

Caravan Daily had earlier reported, based on the accounts of madrassa students and teachers and activists from the United Against Hate group offered during a Facebook live video, that Azeem had died after being assaulted by a group of youngsters and falling over a bike. However, in hindsight, the word ‘Lynched’ in the headline of our report was perhaps a bit hasty and out of place. The error is deeply regretted. We strongly believe in speaking truth and upholding the highest principles of fair, honest and responsible journalism. –Editor

The word “Lynched” according to Cambridge Dictionary means –

If a crowd of people lynch someone who they believe is guilty of a crime, they kill them without a legal trial, usually by hanging (= killing using a rope round the neck).

In this incident, it was a scuffle between two groups of boys, where Azeem fell on being pushed and his head hit a Bike parked there, He died of Internal injury.

While Lynching means a mob or a group of people beating ‘someone’, it can be seen the Azeem was not alone

Following are few screengrabs from the CCTV Footage –

Following is reported by TOI, what father of deceased Azeem said –

Welcome to the shameful new #India where an 8-Year-Old Child has been lynched to death in #Delhi. @DelhiPolice, where are the accused? @ArvindKejriwal https://t.co/samdHVUs21

People lynched an 8yo kid. In the national capital.

We could have an Emmett Till lynched every week in India & it would still not shame the govt. https://t.co/xFxZr3K24q 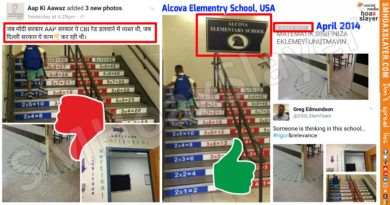 Not from Delhi, Not AAP Gov achievements are these brilliant education Ideas.

Seriously ? Can Coke after Mango take your life ? 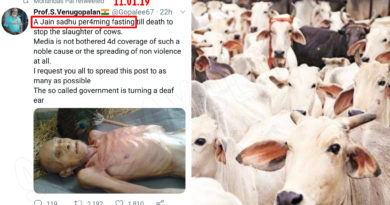 Is a Jain Monk Fasting to Death to Stop Cow Slaughter in India?