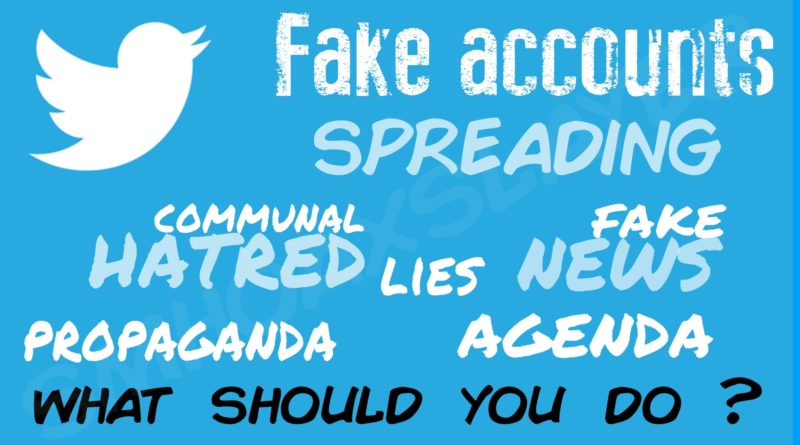 Read and share.
Do you think #FakeNews #Hatred #Trolling are affecting our country ? So do read this and follow the Video guide.

If you think this is about Twitter only, nope, it’s not. There is much more to it. So why this twitter thing matters in outside world ?
Many of your friends and relatives are not on twitter but surely are on WhatsApp and Facebook, and they receive screenshots of tweets.
If that tweet shows name and photo of a celebrity/leader/journalist they will consider it genuine (i.e. actually from the name & photo in screenshot) and immediately form opinion based on the contents. They will not check for spelling mistake in handle, extra underscore, they are not even aware of blue tick verified handles.

And this is how people are getting brainwashed, influenced, breeding communal or political hatred.

Why this can also be claimed  as an organized work sometimes by some team is explained below.

Example – There have been many ids in the name of actor Bobby Deol but lets look at the current one. There have been an impersonating twitter handle with name and photo of Actor Bobby Deol, which was suspended earlier by Twitter.
Just a day ago, it started again with a new handle claiming “It took me a long time to come back but now that I’m here, do welcome me well” – 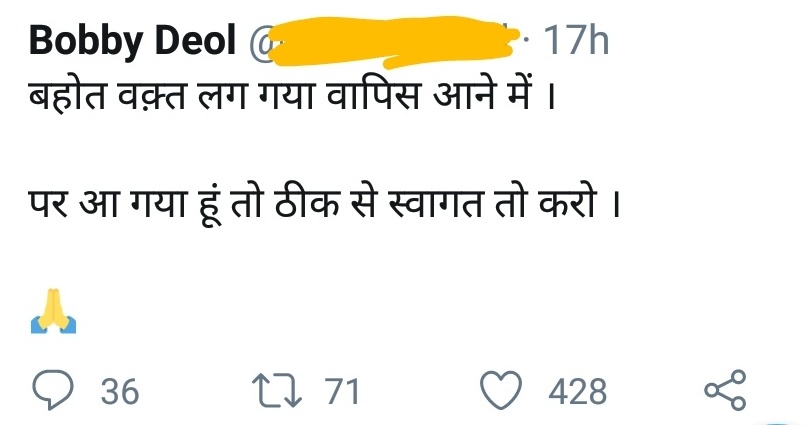 Curious case of this impersonating handle –

If you have been on twitter and are not a well known person (celebrity etc), you’d know how difficult it is to get followers, leave aside retweets. But in the case above, just within a day this fake account receives a warm welcome with 428 likes and 71 retweets, while it had merely 87 followers.

And again, just within a day. another one of it’s tweets gets 1626 likes and 723 retweets

It could only be called a miracle until this ain’t a team effort, a well organized fake id.

How to go about it ?

Now it’s usual to find many such handles as every celebrity has a fan following which is OK, but what’s wrong is, someone with an agenda hiding behind a celebrity’s name.

And it’s actually quite easy to find too. When you come across such handle, just scroll it’s timeline. If the owner is a real fan then the tweets would be about the celebrity that handle is using name and photo of and in that case it’s OK.

But usually you will find typical tweets with political or communal hatred. Those are the ones you need to do something about.

One interesting part which you can look for is, search the following sentence in Hindi on Twitter.
Copy and paste the following in Twitter search bar ” बुद्धिजीवियों ने मेरा एकाउंट सस्पेंड करा दिया ” and the infinite number of results should amaze you. All have the same content i.e copy/paste, trying to promote other handles.

In case you can’t copy/paste, click here to see the results.

Also check an article by SMHoaxSlayer done in January 2018

Many fake ids have “_” (underscore) in between/before/after the name and surname of the celebrity, many add extra alphabet and so on.

But then there are few which are difficult to decipher.

These both look exactly same so how can they be different ?

The problem lies with English Language, and the usual debate of the difference in pronunciation of “To” and “Go” LOL

In above name, the issue is the similarity of lowercase “L” and uppercase “i“

Both are just a straight vertical line in many fonts, including Twitter’s.

There are many many parody accounts with matching names with similar but not the same pic.g. rofl gandhi, swaami, bobby deol, babu bhaiya, sir jadeja and so on.

Interestingly, there are many handles copying name of mainstream media news houses which are taken seriously by many genuine journalists etc.

Recently this mistake was committed by a portal – Janta ka reporter, which they later realized and deleted with apology.

Few more like – Hindustaan Times, Zee Republic etc which tweets in the way an official news handle do but with satire.

Now that you know what’s been going on, to curb this mess you should report the fake handles

How should report the fake ids –

1. Open the profile which you want to report.
2. Click on the three vertical dots on top right
3. Click on Report and you’ll get options.
4. If it’s not in celebrity name, some vague image or personal account but tweets are full of hate or abuse, click on “Their tweets are abusive or hateful”
5. If it’s using some popular name and his/her photo, click on “They are pretending to be me or someone else”
6. In next click on “someone else”
7. You will see two options
– Yes, they have a twitter account
– No, they do not have a twitter account or I don’t know

Usually popular people have a verified twitter account i.e. with a circular blue tick badge next to their name, so in first option just start typing their name and you’ll get options. 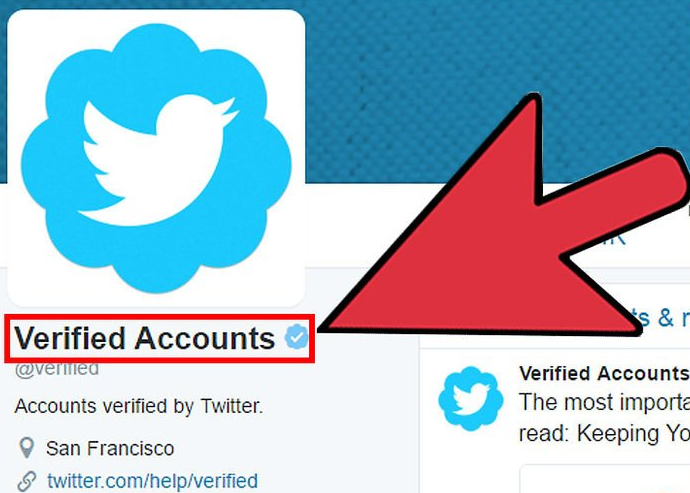 Earlier this was not effective as Twitter didn’t give the option asking for genuine handle but now with such info in their hand they take fast action and suspend the fake account.

Let’s repeat, this is not only for the people on Twitter, people on WhatsApp and Facebook are falling prey to such mess because of screenshots etc. So do your bit to curb such chaos. 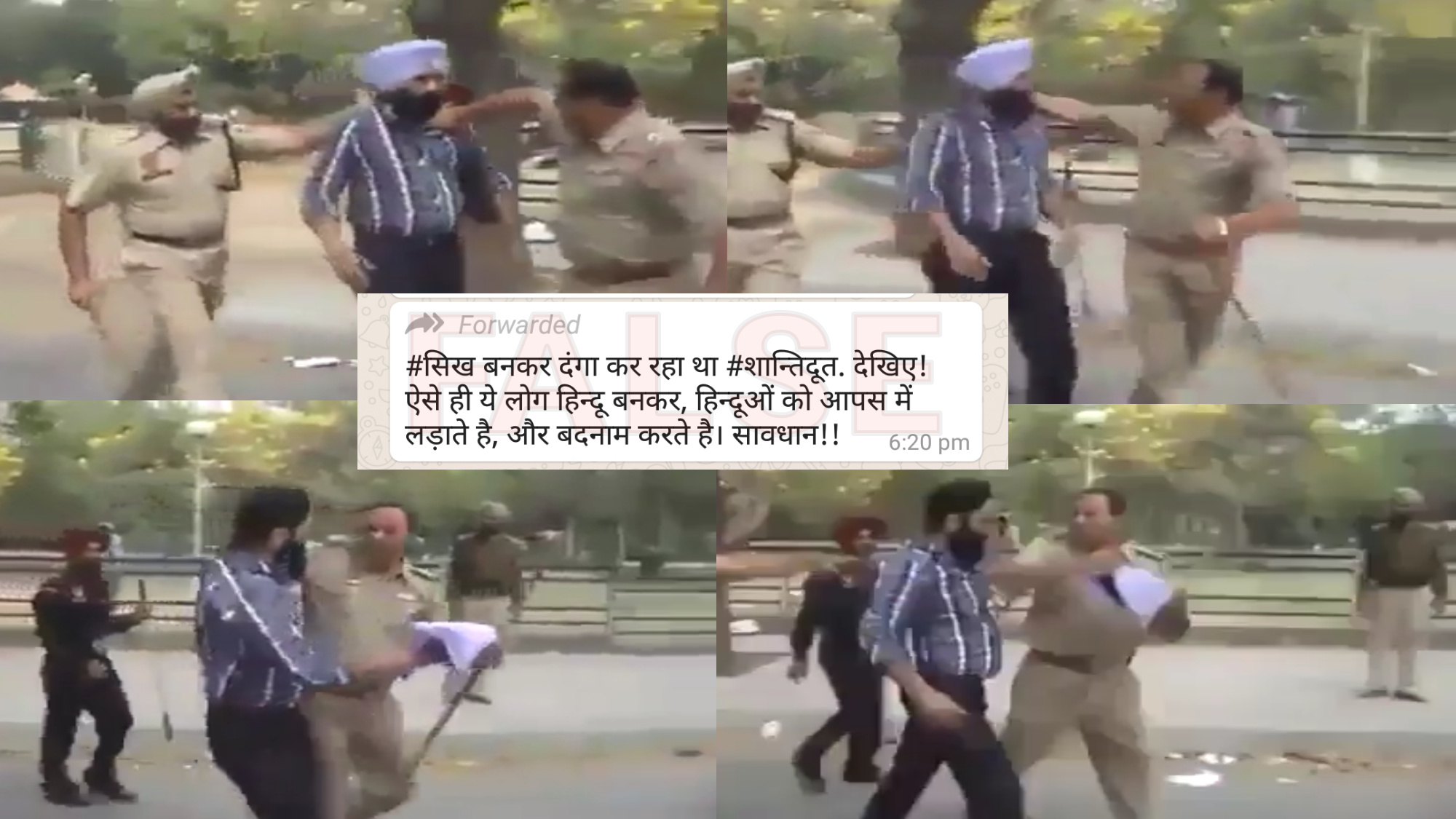 Did Muslim man wear a turban disguising as a Sikh to protest against CAA ? 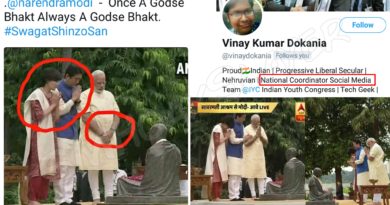 How a photo can be misused. Modi Ji did greet Gandhi Ji along with Abe. 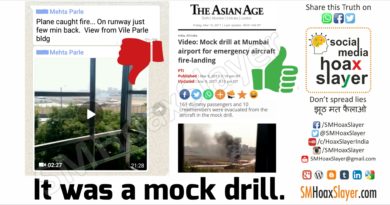