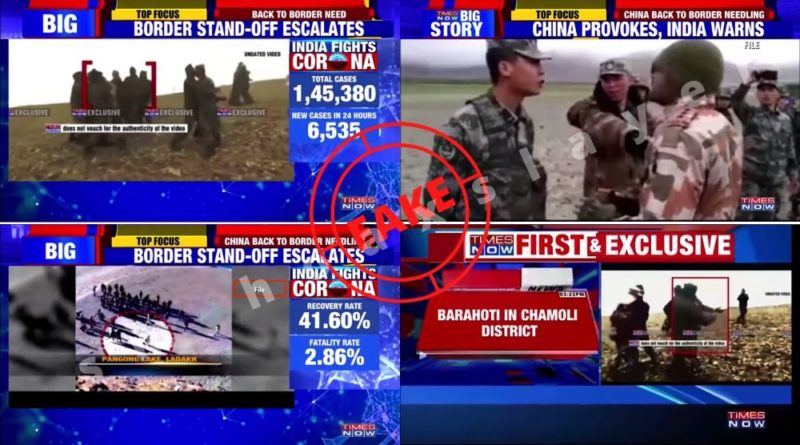 As tensions between India and China elevate, Times Now while reporting on the same aired footage that allegedly shows the said border conflict between the soldiers of both the countries. The entire news package aired on May 26th can be viewed here and screenshots of the same are as follows: 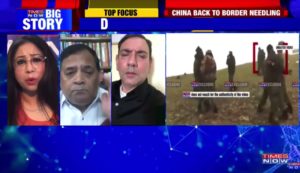 Over the course of the entire package, Times Now had played three different videos depicting the aggressive tension between the two countries at the borders.

The same video was shared by a channel that goes by the name of Public News live on May 27th captioning it as, “China India Conflict at Border…”

A screenshot of the same is as follows:

The anchor is heard stating the following lines at the 48th second in the video.

However, viewers noticed the word ‘File’ popping in between the visuals. This means that Times Now has in fact used old file footage to depict the recent stand-offs. 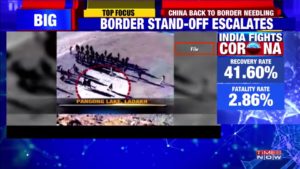 A Google Reverse Image search of a screenshot of the video in question led to a tweet that was tweeted on August 19,2017 by Shiv Aroor, a senior editor at India Today with the caption, “BREAKING: Video of violent confrontation between Indian & Chinese troops at Pangong Tso, Ladakh on Aug 15. No official comment on it yet.”

BREAKING: Video of violent confrontation between Indian & Chinese troops at Pangong Tso, Ladakh on Aug 15. No official comment on it yet. pic.twitter.com/b1amMZfJ6t 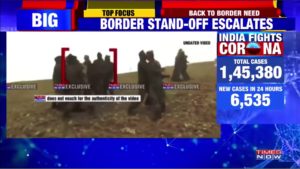 The second footage was reported to be a Times Now Exclusive footage however, ironically reported that the channel “does not vouch for the authencity of the video”.

A Google Reverse Image search directed to a YouTube channel by the name of  Polimer News that had aired  the same footage on 26th June 2017. The footage, according to the channel indicated India-China border tensions. It was posted  with the caption: ” China violates ceasefire – Indian Army clashes with Chinese Army | Polimer News”. A screenshot of the same is as follows: 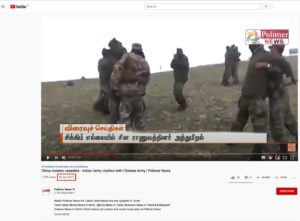 A Google Reverse Image search showed the same footage being used as a part of a news package put out by Times Now on 31st July 2017 to show Chinese soldiers transgressing into Uttarakhand’s Barahoti. The entire video can be viewed here and a screenshot of the same is as follows: 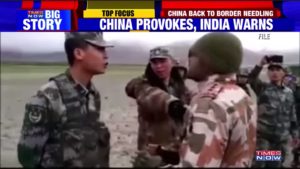 The third video used  in the news package was debunked by SM Hoaxslayer on May 21st.

Video showing an argument between Chinese and Indian troops is old

The oldest upload of the footage was found on a YouTube channel called ‘YB Blog’ on January 13, 2o2o. The video can be viewed here. This video clarifies that the Chinese army got into an argument with the Indo-Tibetan Border Police in Arunachal Pradesh.

Therefore the footages aired on Times Now are not of the current border tensions between India and China. 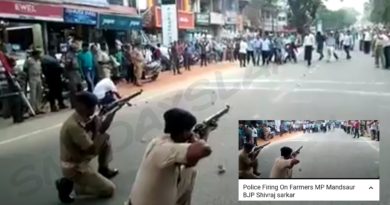 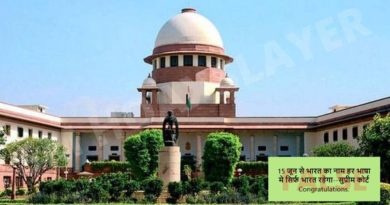 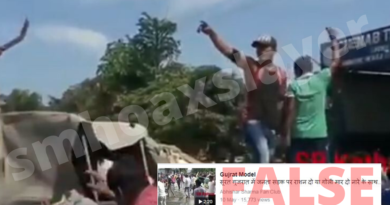 A video from Kathua misrepresented as residents protesting in Surat