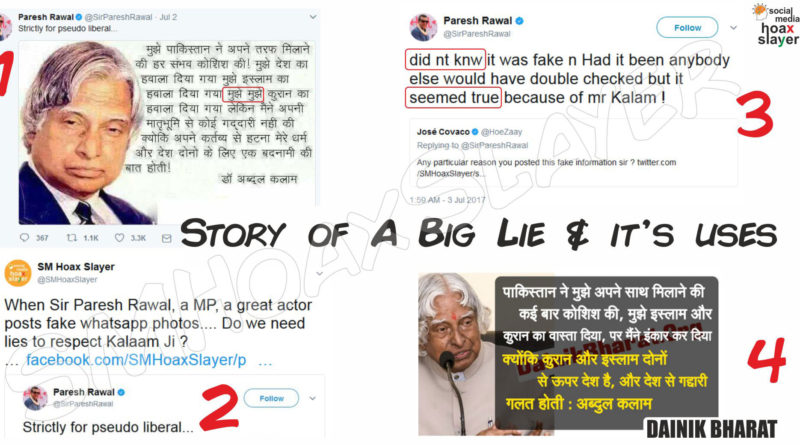 Fake Politics
July 4, 2017February 2, 2019 Hoax Slayer 0 Comments
Spread the truth:
When a lie is loud, repetitive, in unity by a crowd, delivered big ones it becomes Truth.
Yesterday morning, MP Paresh Rawal twitted a photo challenging “Pseudo Liberals”.
Just a glance at the photo clears it’s fake. The image quality, the grammatical errors and above all, if so big, it’s complete absence on Internet proves it to be lie.
So where did Mr. Paresh picked it up from ? Yes you guessed it right.
He picked from “The WhatsApp University” and by posting it, being a responsible person, chosen by people, made it true.
When confronted on Twitter by me, helped by HoeZaay he acknowledged that he is not sure of it and believed in it because of Dr. Kalaam’s photo. Well, that way you guys can send him your thoughts next to some old respectable leader and he will again fall for them.
Now, why did he acknowledged that is not sure but didn’t delete the tweet, you may ask. Because his tweets are verses of a holy book and will be, or rather is used by other fake websites like Dainik Bharat.

The sequence of Story –

Any particular reason you posted this fake information sir ? https://t.co/mpuWjsMzbD

4. He acknowledges that he didn’t check it, not sure –

did nt knw it was fake n Had it been anybody else would have double checked but it seemed true because of mr Kalam ! https://t.co/nJkB3gm15J 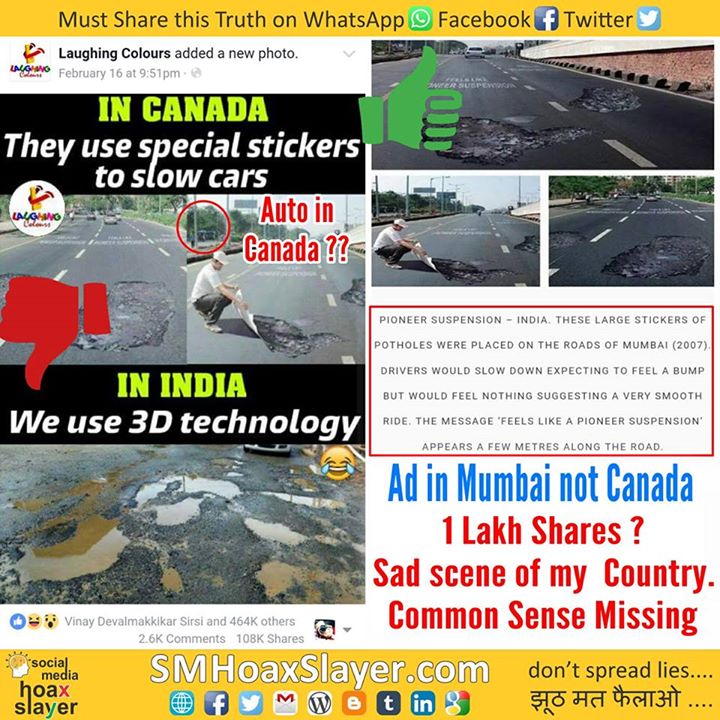 Were photo of potholes laid on Canadian roads to slowdown the cars ? 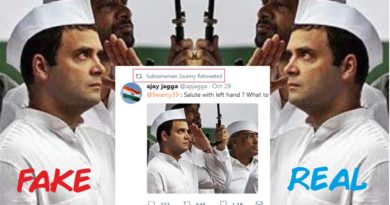 When Swamy ji believes in Photoshop too ! 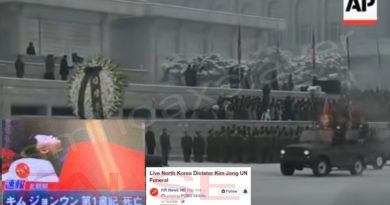 These clips are not from Kim Jong-un’s funeral