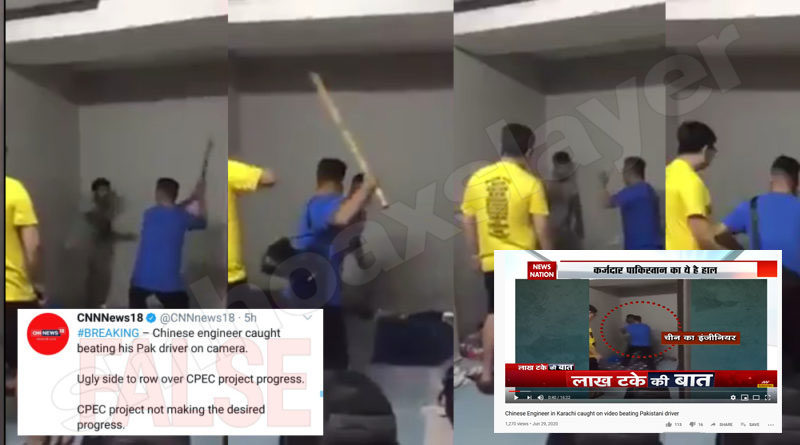 A video of brutal beating of a man by cane is viral. CNN News-18, News Nation shared the video claiming it’s Pakistani driver being caned by Chinese in Karachi.

They all claimed that the people beating were Chinese Engineers working on CPEC Project (China–Pakistan Economic Corridor) in Karachi and the man they were beating was a Pakistani driver, reason of beating being, he submitted wrong bills. 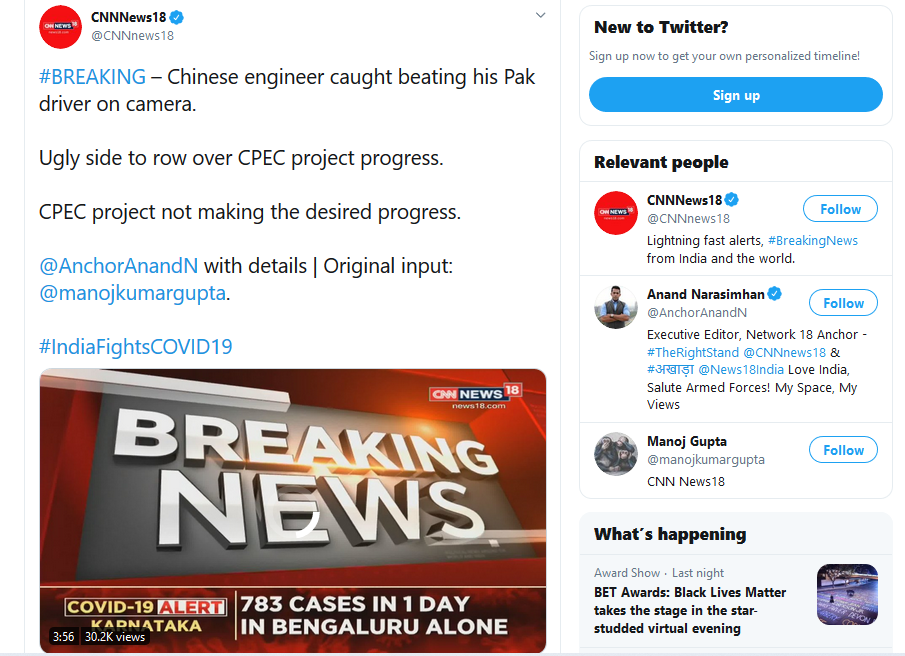 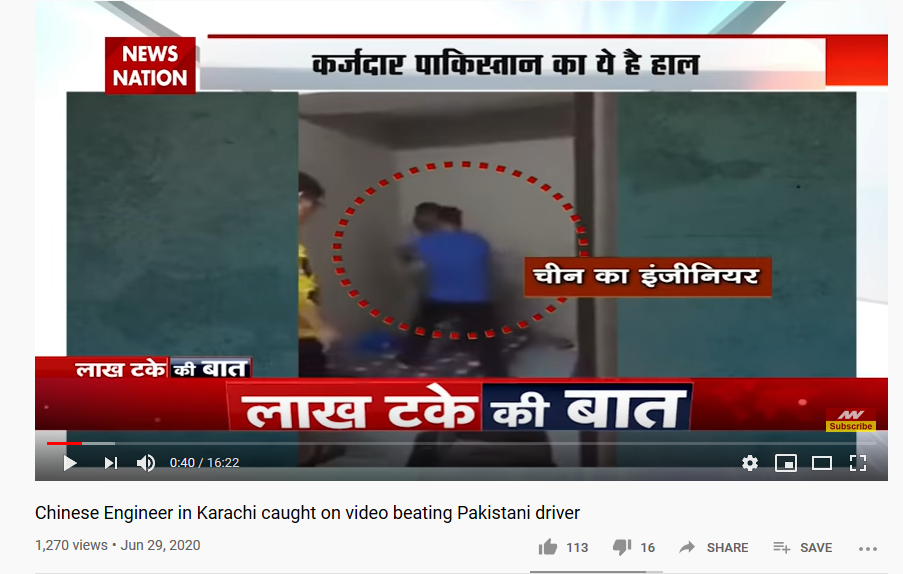 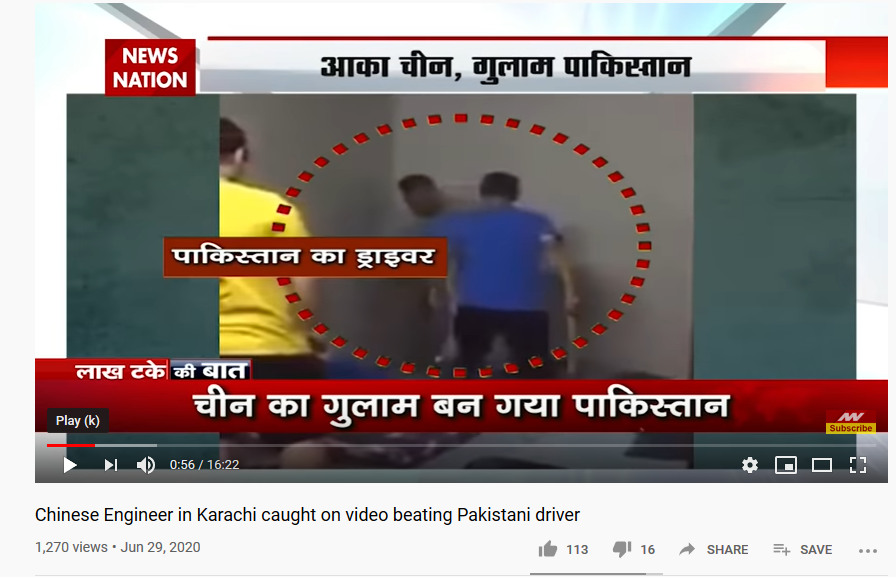 My Dear Pakistani brothers & sisters we must raise our voice against this this behaviour pic.twitter.com/SuJK72C1TS

Sudhir Chaudhary (Editor In Chief, Zee News), quoted above tweet with a question that if this claim with the video is true, Pakistani Gov. should arrest the Chinese nationals or do they have courage to do so ?

If this is true Pakistani Govt should arrest this Chinese national. Do they have the courage? https://t.co/OvPTWgUNCL

This video is from Malaysia, Year 2016, not recent from Pakistan

The handle on which these news channels based their news on, which Sudhir Chaudhary quoted is a parody account itself claiming it is merely for fun. 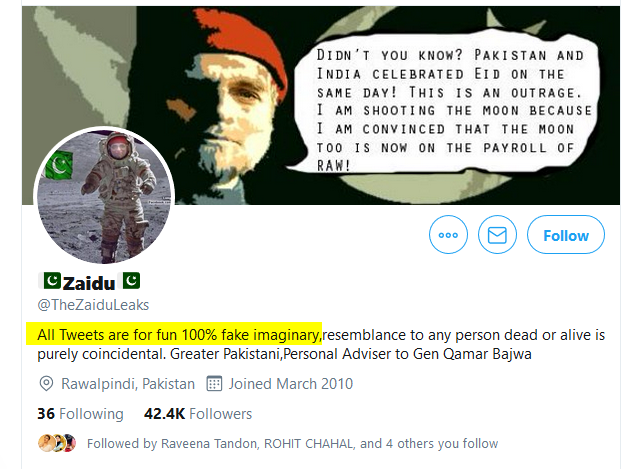 The yellow T-shirt, the man looking over was wearing had a logo Berish-5 on it which is actually a pro-democracy Malasyian group 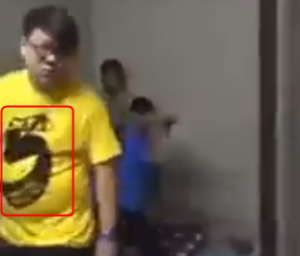 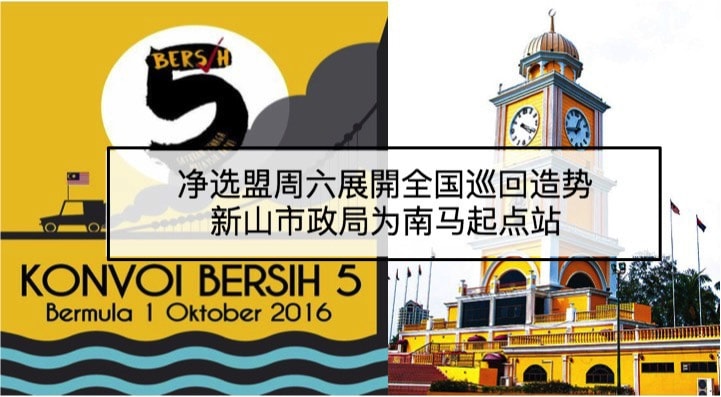 This was also reported widely only by ‘Malaysian’ Mainstream news houses. 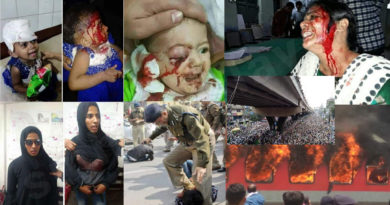 Many old, unrelated images are viral claimed to be from anti-CAB protests. 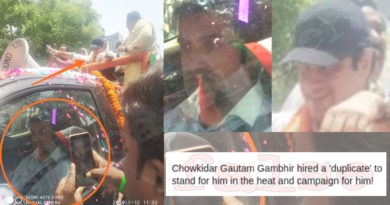 No, Gautam Gambhir didn’t use a lookalike to campaign for him 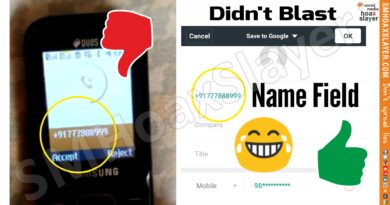