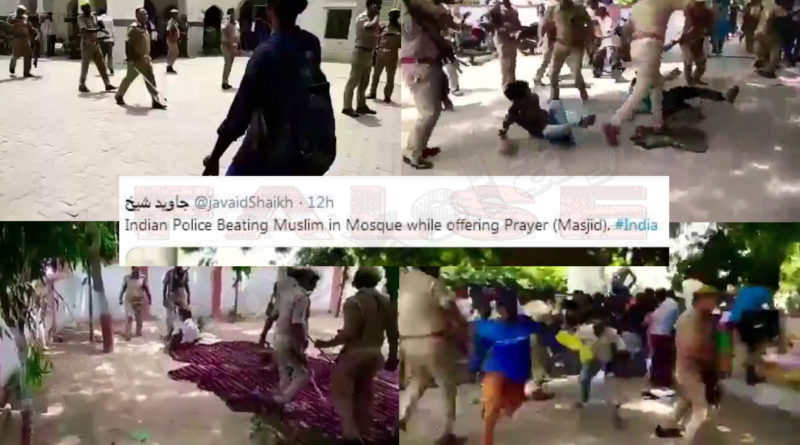 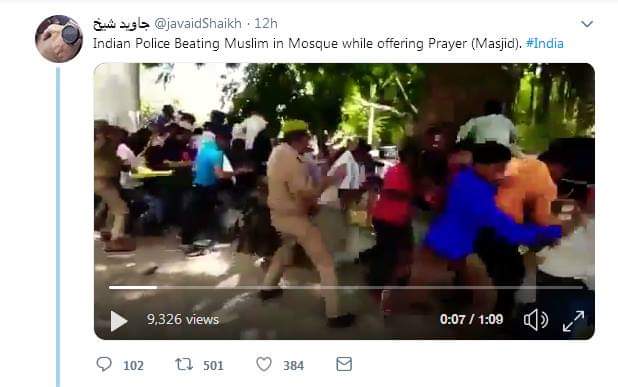 Sabena Siddiqi, a Pakistani journalist with Asia Times also believed in it and replied “Terrible” 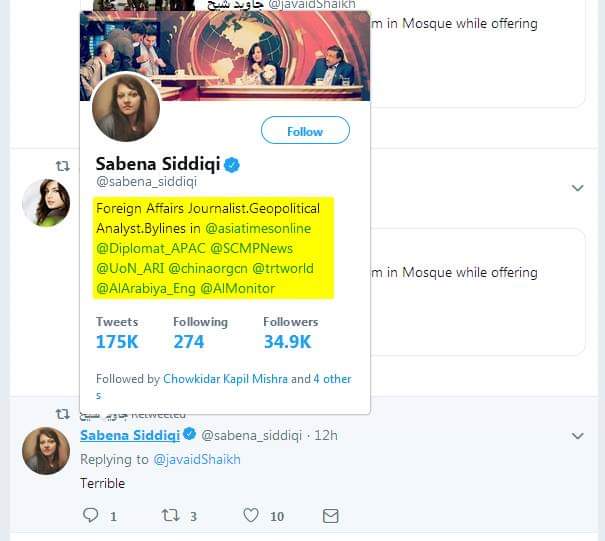 ▪️Far-right Hindu attacks targeting the Muslim population in the country are on the rise latterly pic.twitter.com/1k4D7UTOQk 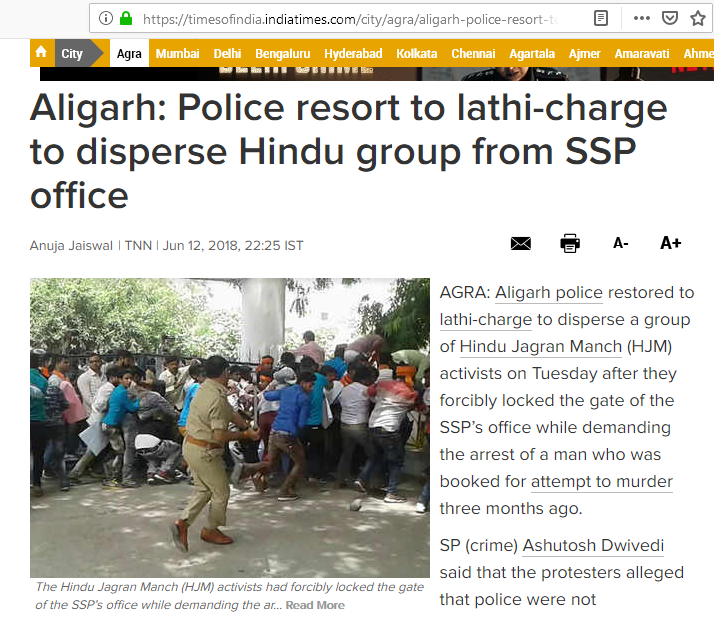 #WATCH: Police baton charge on members of Hindu Jagran Manch who were protesting outside the office of Aligarh Senior Superintent of Police (SSP), demanding the arrest of accused who had attacked one of their members. pic.twitter.com/vJkqoWxUkT

The Hindu Jagran Manch (HJM) Tuesday alleged that 10 of its workers were injured in police lathicharge at Aligarh while they were protesting outside the SSP’s office.

The HJM supporters were demanding arrest of a cinema hall manager, who was booked in February for allegedly firing at two HJM members.

Police said they were compelled to use force after the protesters stopped visitors from entering the office of the SSP, and “misbehaved” with them. The SSP was not in the office at the time.

The sane video was posted on Facebook 9 months ago

Indian Police Beating Muslim in Mosque while offering Prayer (Masjid). #India @SushmaSwaraj why not taking notice on this ?? https://t.co/4nt4q4f76n 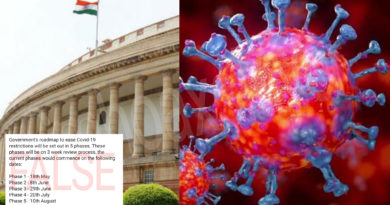 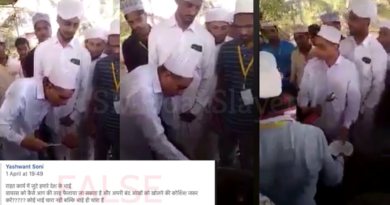