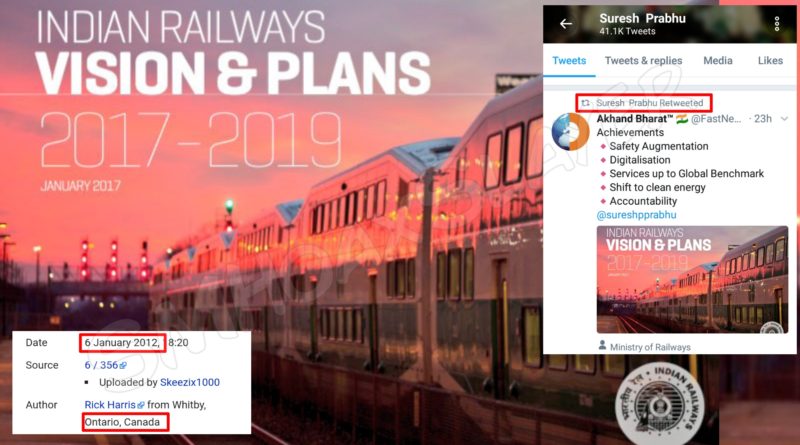 Let’s clear first, this is not about Fake News, it’s about misleading photos.
When one lays out a plan, a vision saying what they want to achieve, is it OK to use Photographs without the word “representational” and using good looking photos from abroad ? Shouldn’t Photos be used with proper credit to the owner and preferably from our own country ? Better still, why not make a photo using computer like Rajkot Busstand one

A tweet by Official handle of Railways used a photo of Go Train From Ontario, Canada, taken in Year 2012 claiming as Vision for India without the use of word “representational” and without any credit to the owner of the photo.

This has been happening for a long time now. Officials, Politicians using Photos from abroad claiming to be Indian, infact just last week there were three such cases.

– A Bridge in Vietname claimed to be in Raipur – https://smhoaxslayer.com/omg-a-1-5-km-long-bridge-imported-from-vietnam-to-raigarh-along-with-river/

– A US Park photo as furure in Karnataka – https://smhoaxslayer.com/tell-us-about-the-photo-used-too/ 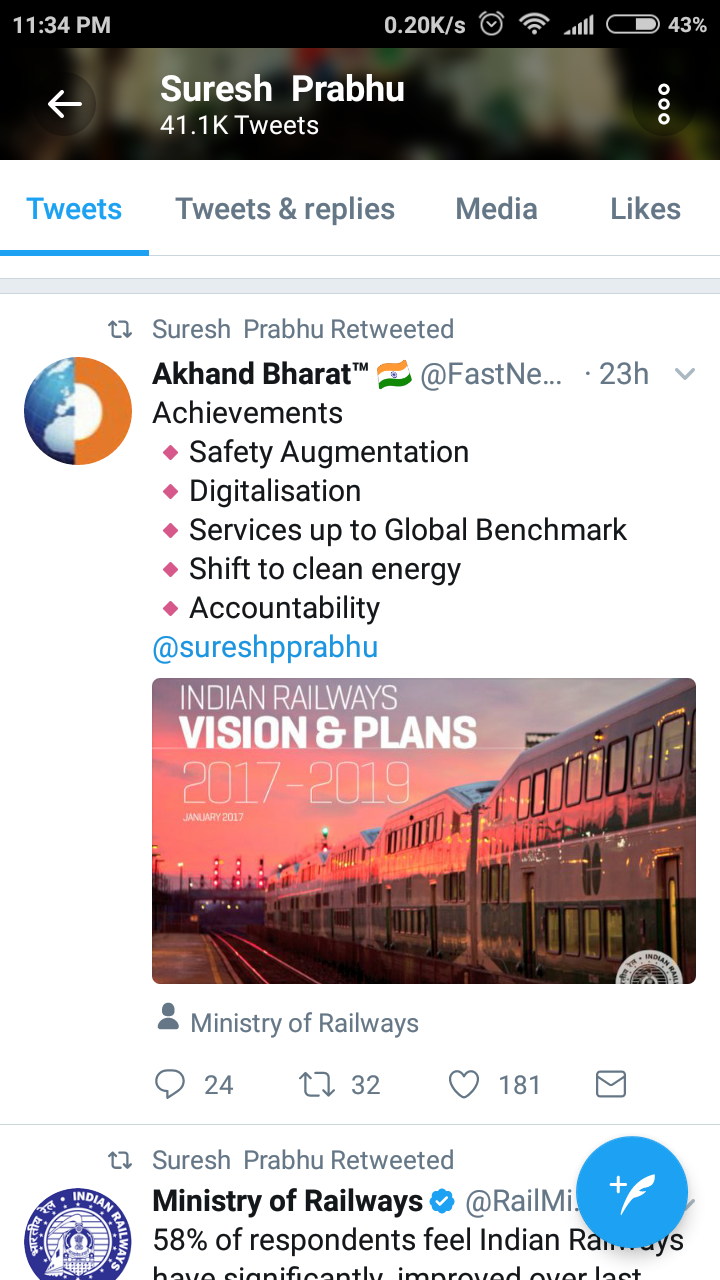 The Source for original Photo –

Do share your views how far is this OK. 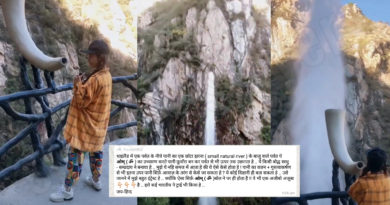 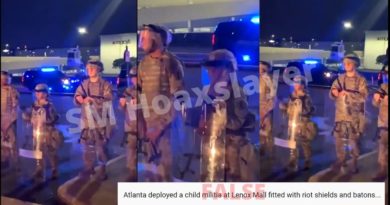 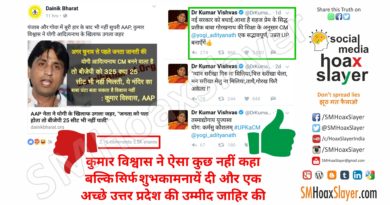 He didn’t say it! @DrKumarVishwas only  congratulated @yogi_adityanath & hoped for a better UP.