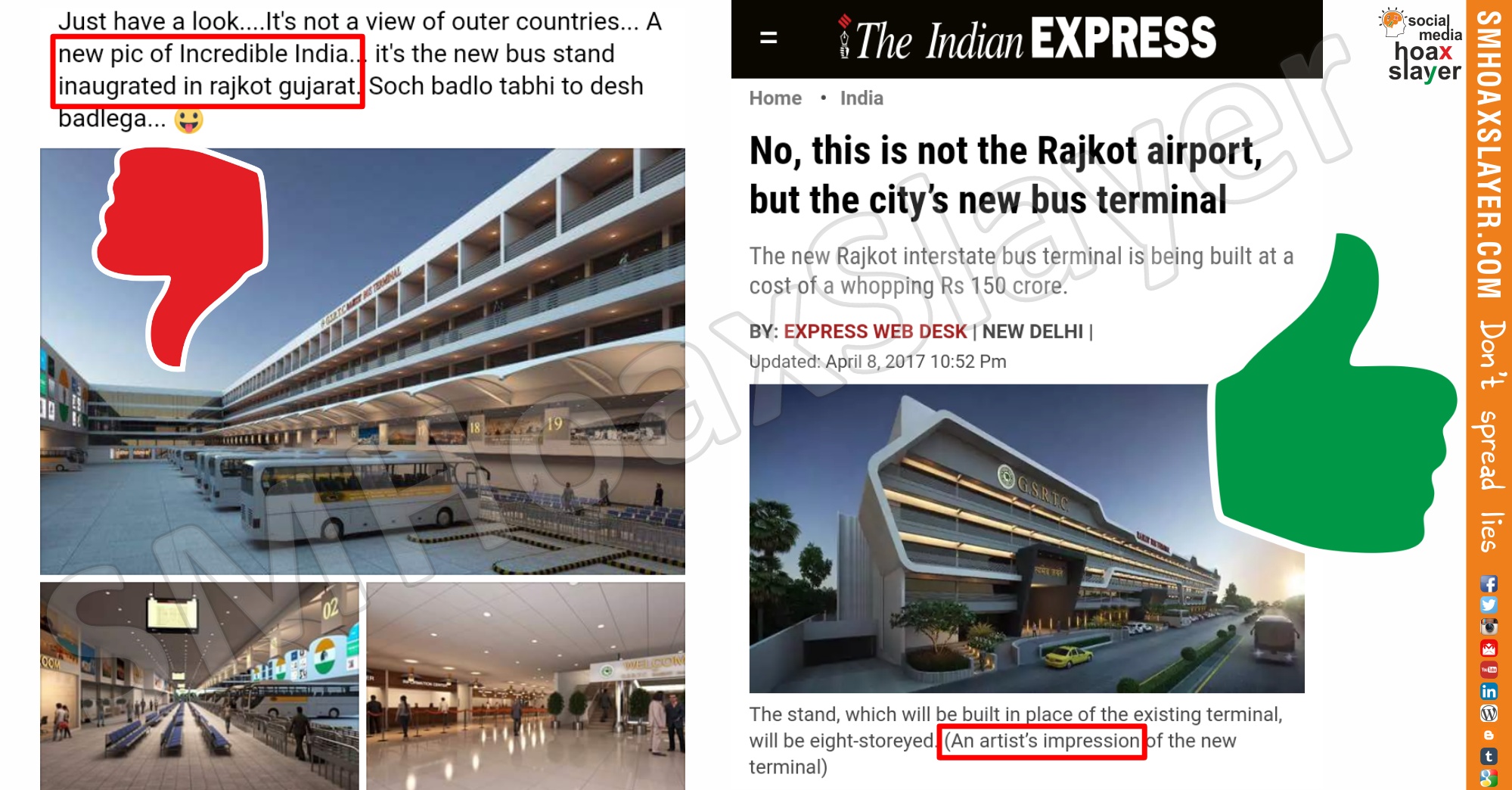 OMG! Is that India ? Is that a Rajkot Bus Stand ? No, it doesn’t exist ! May be few years later.
These photo are all over WhatsApp and as usual people spreading it believing in Sugar Coated Lies.
These are Computer Generated Images i.e artist’s impression as News say.
The terminal is being built at a cost of Rs 150 crore, the bhoomi-pujan for which was done Saturday.

This is not an Airport•It's not in London or New York either•It's the New Bus Stand inaugrated in Rajkot, Gujarat 👏👏 pic.twitter.com/uSrLo9PfJ1

So This doesn’t exist at all now.

If you thought that the picture above is of a swanky airport in a foreign country, you are wrong. This photo is an artist’s impression of an interstate bus terminal set to come up in Gujarat’s Rajkot. The terminal is being built at a cost of Rs 150 crore, the bhoomi-pujan for which was done Saturday. The complex will be modelled like an airport. Being built for interstate buses run by the Gujarat State Road Transport Corporation (GSRTC), the bus terminal will have state-of-the-art facilities, such as restaurants, theatres, a mall, etc. The bus terminal will have state of the art facilities, such as restaurants, theatres, a mall, etc.

According to reports, the stand, which will be built in place of the existing terminal, will be eight-storeyed. It will be equipped with CCTV cameras for surveillance and GPS system. Travellers will be able to keep themselves entertained with cable televisions which the state government is planning to install across the complex. The complex will have underground parking too. The terminal is being built at cost of a whooping Rs 150 crore. (An artist’s impression of the upcoming bus terminal)

The terminal will have a single bus stand, which will be on the ground floor and have parking space for a total of 20 buses. From the first floor onwards will be shops, offices, cinemas and other facilities for passengers. As of now, the terminal plays host to almost 1200 buses per day.” 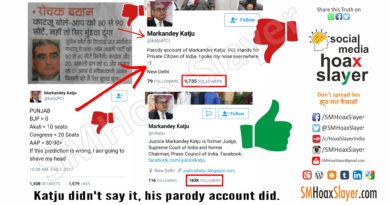 Did Katju @mkatju said about shaving his head after poll results ? 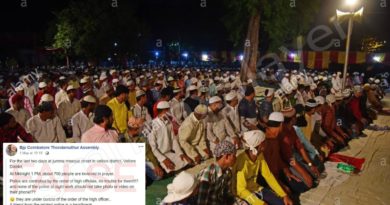 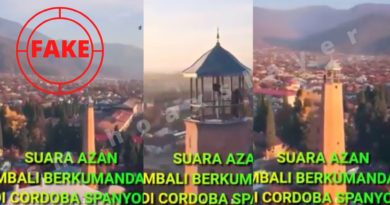 Did Spain allow the reading out of azaan that was banned for 500 years?