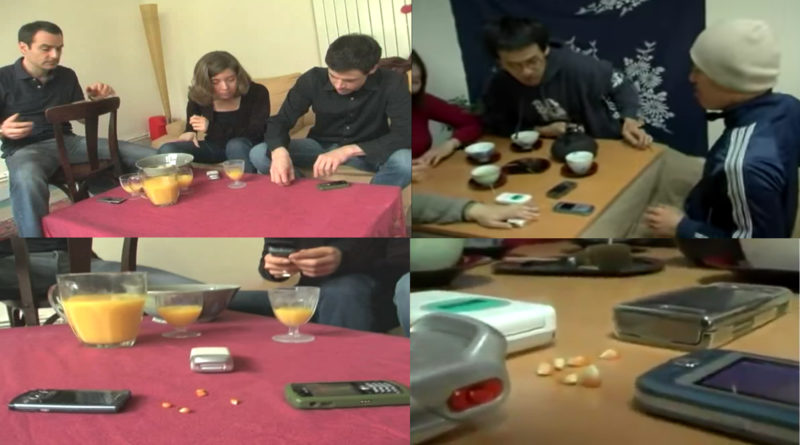 A video is viral which shows kernels of corn popping up surrounded by cell phones and when all of them receives call together. It created a panic that mobiles have so much radiations that they can actually pop a corn.

The video below was posted on YouTube 11 years ago and had 11 million views.

Another video from the same campaign

No they cant, it was a part of Cardo, a Bluetooth accessories manufacturer’s Advertisement with editing which went viral in June 2008. They made few videos which looked amateurish i.e. making it look like a casual genuine video where friends are doing this experiment, this campaign was in parts with different sets of people, different ethnicity.

It was later cleared that actually the pre-cooked popcorns were dropped from above and the previously kept corn kernels were removed digitally.

After these videos went viral, few people tried the same and failed –

In an article on Wired.com, University of Virginia physics professor Louis Bloomfield debunks claims that the videos are genuine:

“[The videos] are cute,” said Bloomfield in a phone conversation Monday. “But that’s never gonna happen.”

In a microwave oven, energy excites the water inside popcorn kernels until it turns into highly pressurized gas, causing the kernels to pop. If mobile phones emitted that much energy, the water in the fingers of people holding them would heat up.

“It would hurt like crazy,” Bloomfield said. “Cellphones probably warm your tissues, but studies indicate that’s not injurious.”

HOAX: a Video was viral showing mobiles have so muh Radiations that they can actually pop corn.TRUTH: No they cant, it… 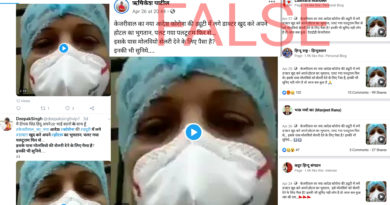 Did Delhi government ask doctors at RTM hospital to pay for their own Accommodation? 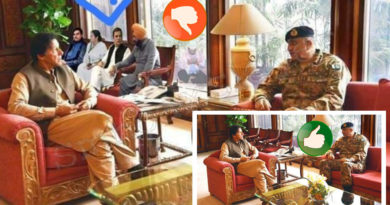 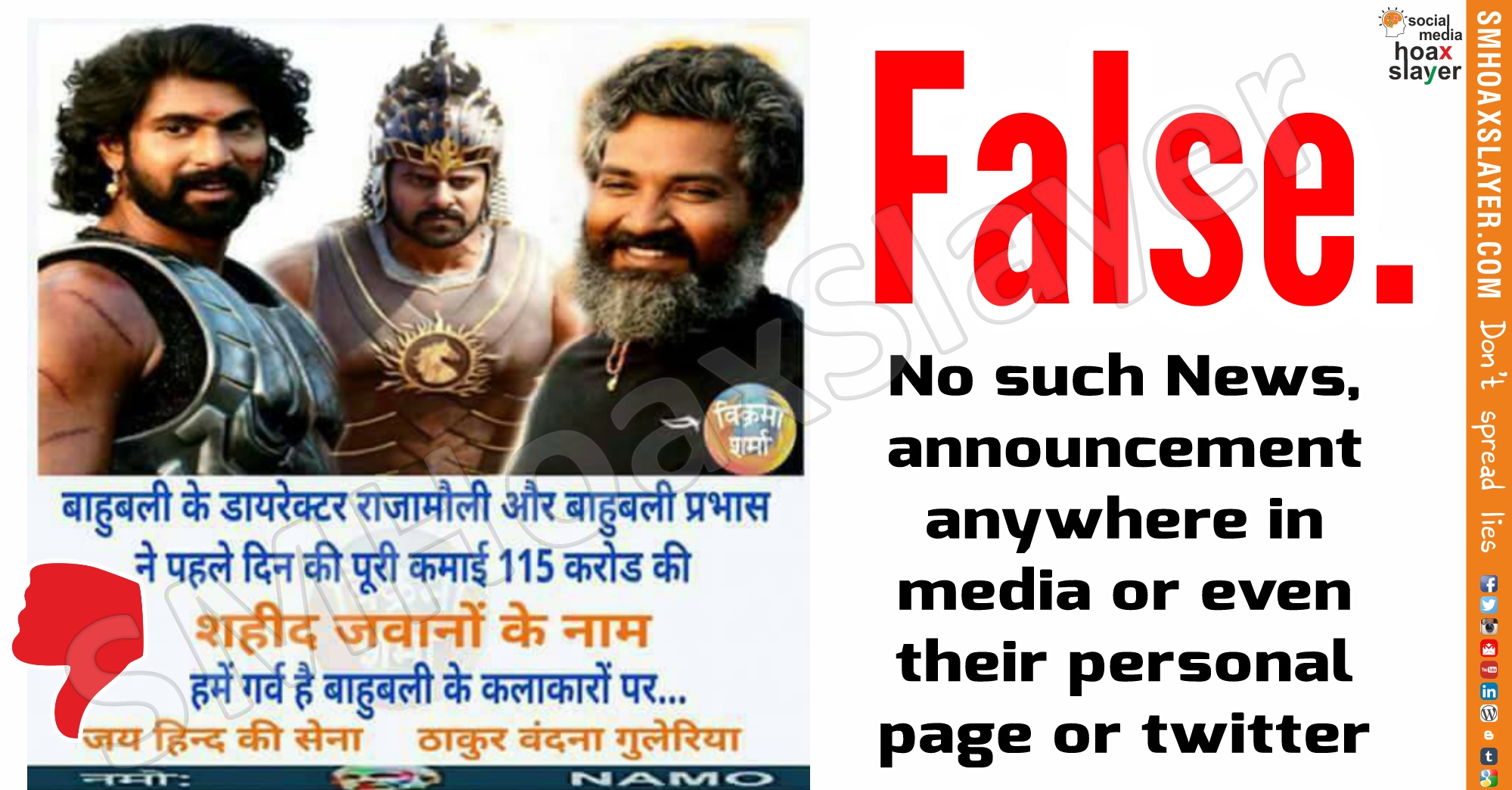