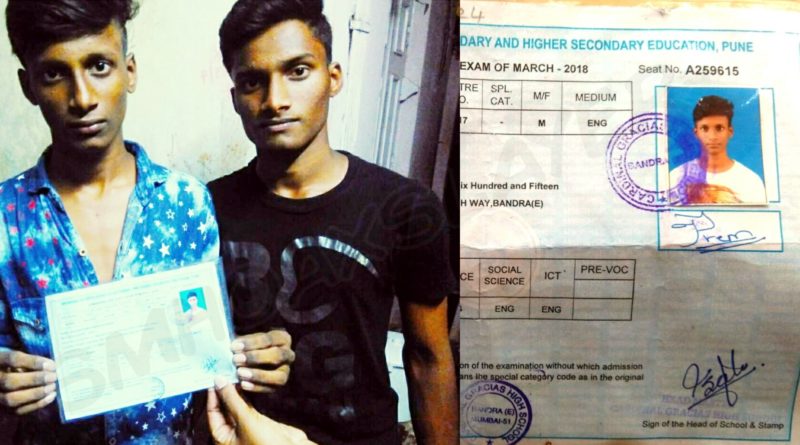 Dont forward the message of a lost admit card anymore.

A photo is viral on WhatsApp claiming an auto rickshaw driver found Admit Card of a student, with mobile number of the driver who comprehend the importance of this loss.

“Kindly forward urgently. It’s a hall ticket of some student.” 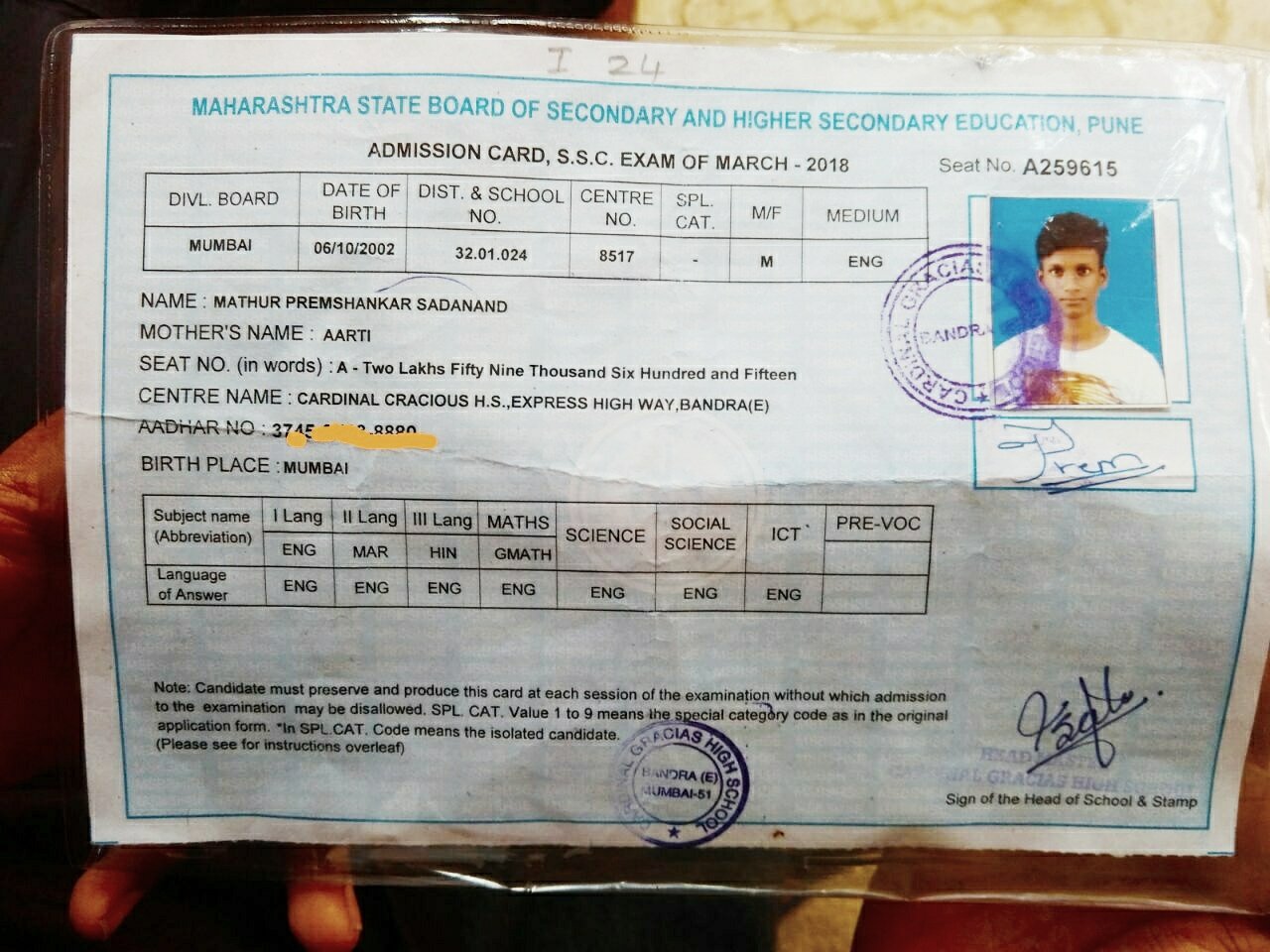 Already under tension of exams, loosing admit card, such an important document might aggravate a student’s issues.

Like an ideal citizen the driver gave out his mobile number and photo of the admit card. And many also understanding the issue forwarded the message to their groups which ultimately ended up in victory, a happy ending.

The student contacted the driver and got his admit card back. 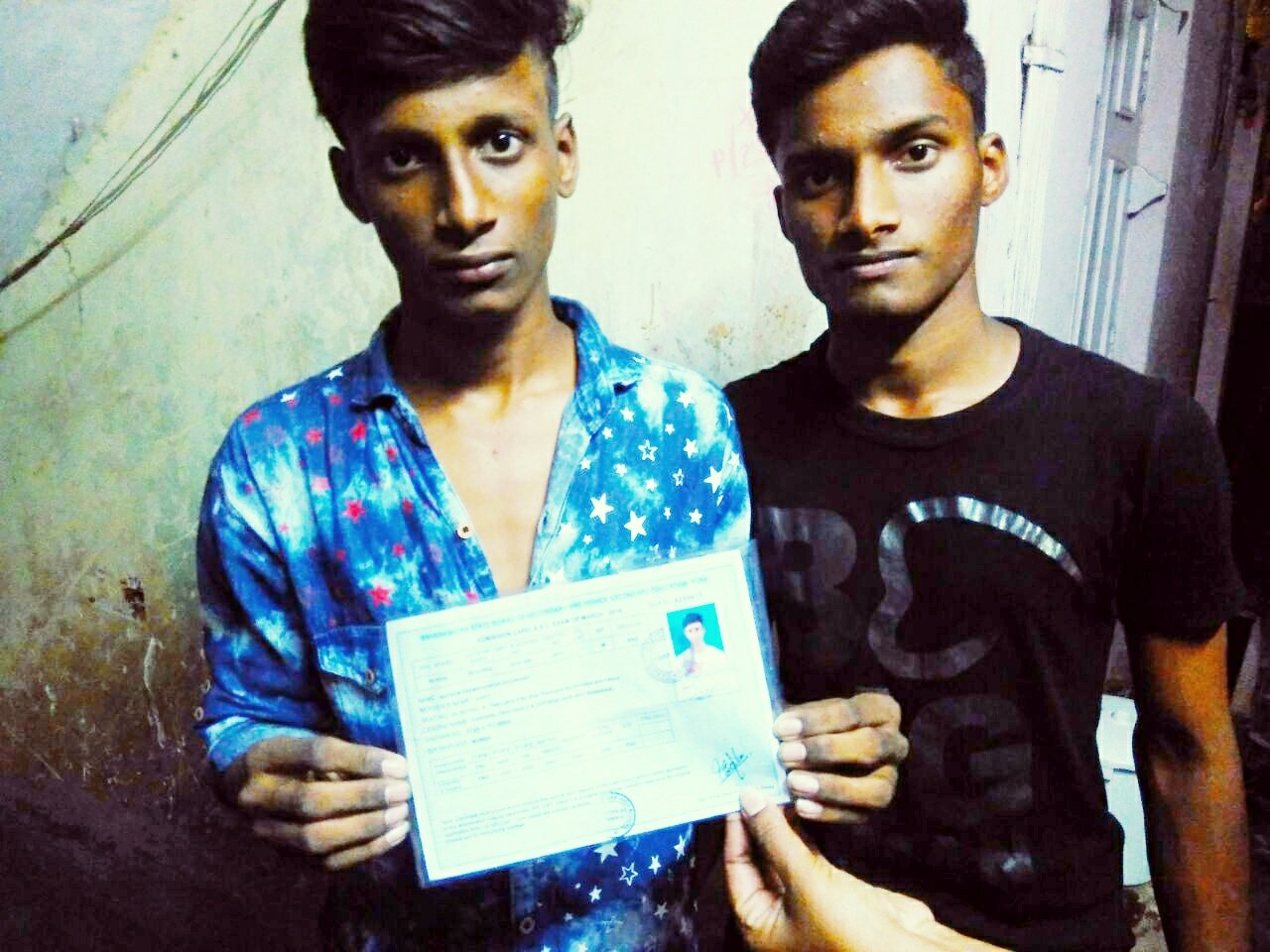 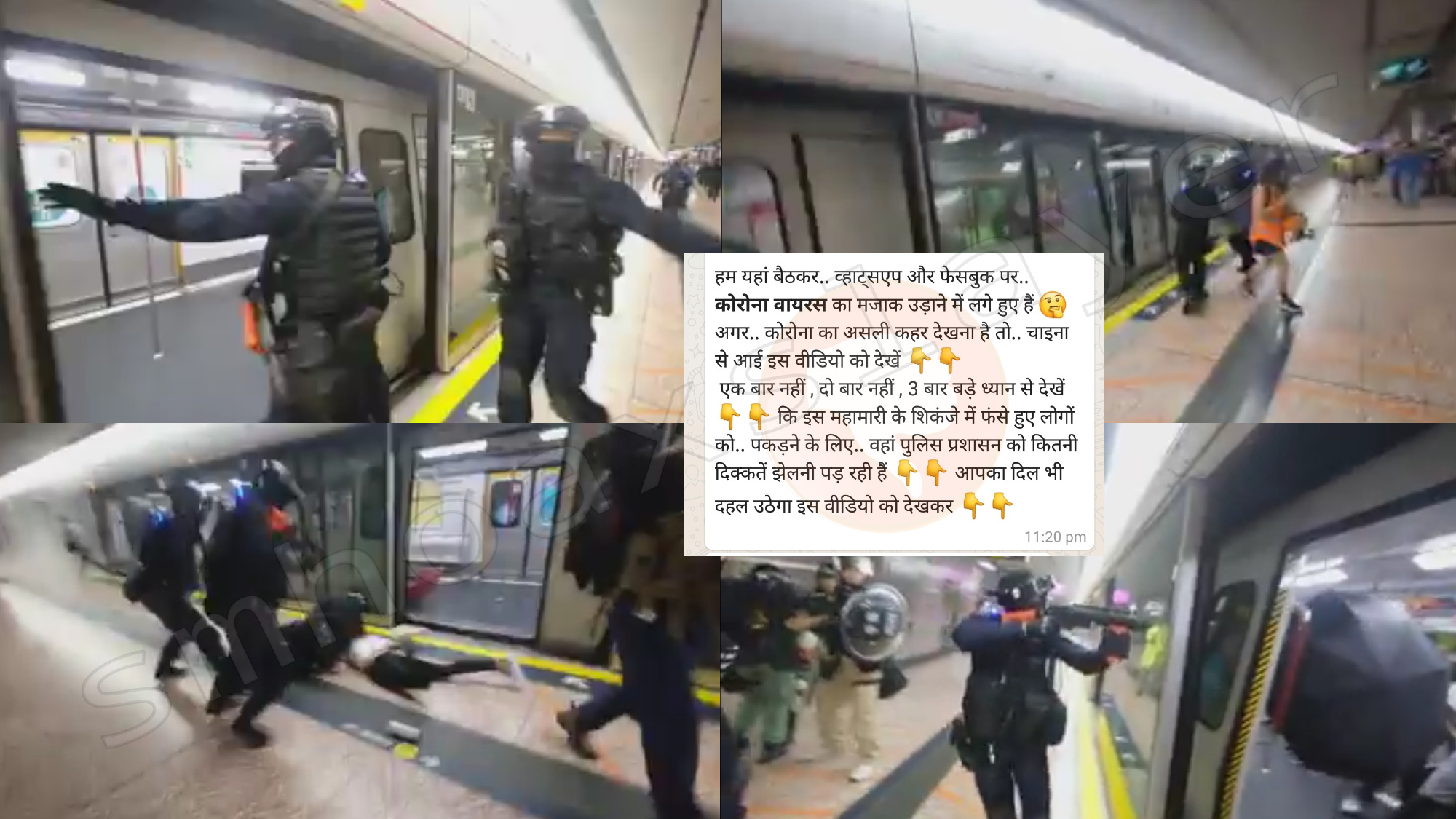 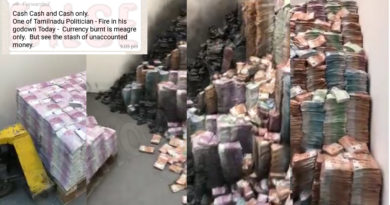 Calm down, It’s not a burnt pile of Indian currency. 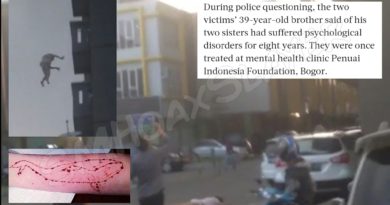 Two sisters jumped to death but not in India, not because of Blue Whale