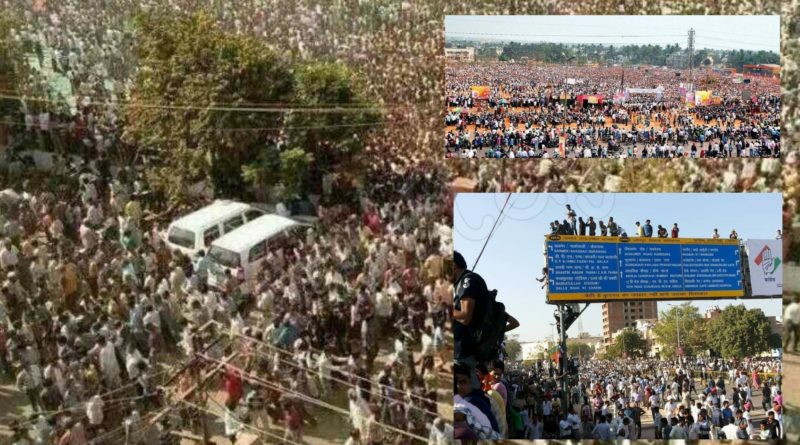 “These Pictures from Jodhpur ( Ashok Gehlot Bastion ) has given panic attack to Congress leadership. From a Sure shot Congress win … Rajasthan has moved to 50-50 zone with BJP on upswing and Congress on downhill momentum” 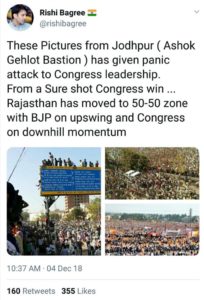 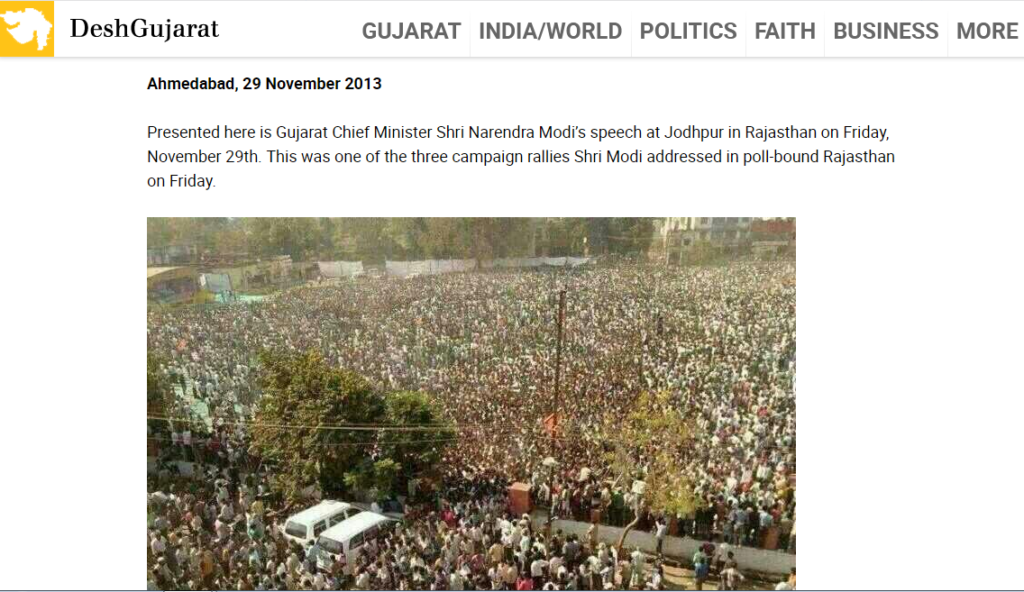 This is a visual from @narendramodi's rally in Jodhpur today. Now we know why #Congress is worried.. pic.twitter.com/Xa85BOWC30

This is also from BJP rally only as PM Modi’s face and BJP colors can be seen on banners, but this image was used in Jan 2018 by someone else claiming to be from Independent MLA Hanuman Beniwal’s Kisan Hunkar Rally

This BJP Rally was a wrongly featured image of a video uploaded on Youtube by a Beniwal Supporter.

Barmer (Rajasthan): Independent MLA Hanuman Beniwal has attacked Prime Minister Narendra Modi while announcing that Rajasthan needed a new political party to provide an alternative to both the BJP and the Congress.

Hanuman Beniwal made the announcement at a huge rally of farmers in Barmer on Sunday. He said the youths had seen through both the major political outfits and “their false promises” and were looking for a change.

Beniwal asked people to refrain from getting lured by promises he said Modi would make at Pachpadra while laying the foundation stone of the Barmer Refinery. 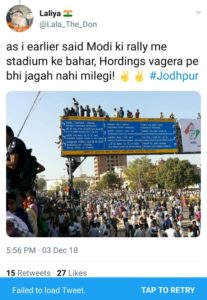 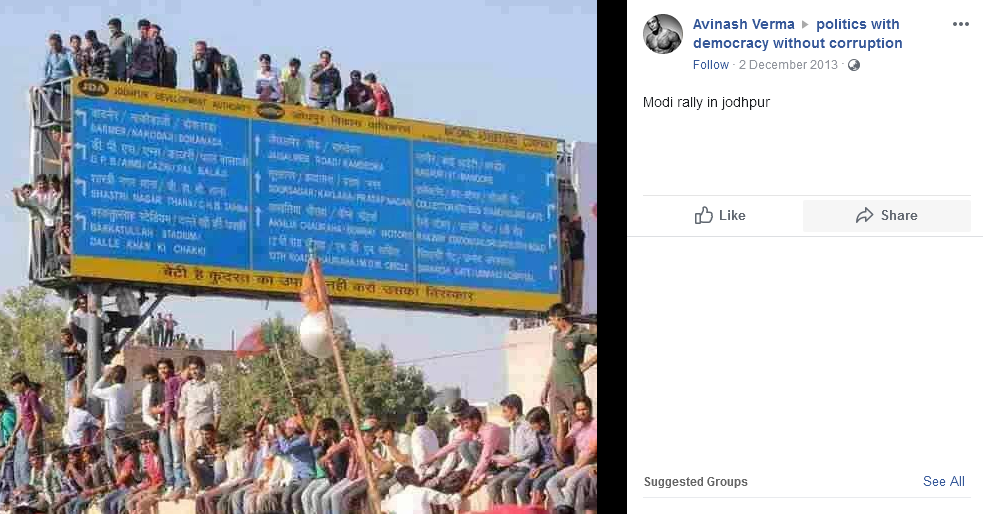 any think for modi ,scene from today's rally of Narendra Modi at jodhpur

Often we see this kind of scene in a cricket match. But this pic is taken at Narendra Modi's Jodhpur rally.Its not 'Aandhi' its NaMo Tsunami in the country.

A quote that wasn’t spoken while few others were ! 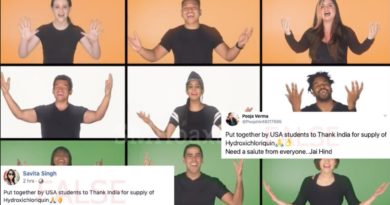 Students in US did not make a video to thank India for HCQ tablets, it’s 3 years old. 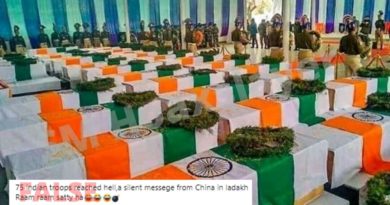 Coffins of soldiers who died in Pulwama Attack goes viral with a false claim that 75 jawaans were killed by China. 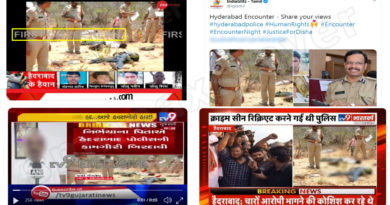 A four year old photo is viral as today’s encounter of 4 rapists in Hyderabad.