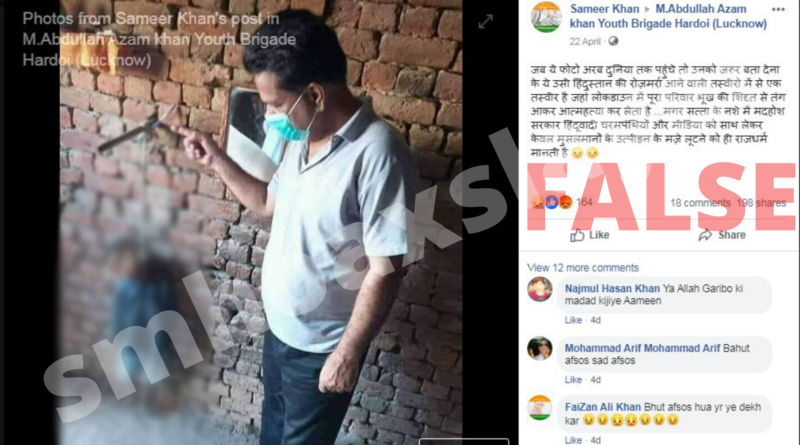 An image went viral on social media with a man standing near a lifeless body of a child. A rope can be seen tied to the child’s neck and it has been claimed that the kid was killed as the family was unable to feed him due to the national lockdown to prevent COVID-19.

Several Facebook posts could be seen with similar captions and the image. 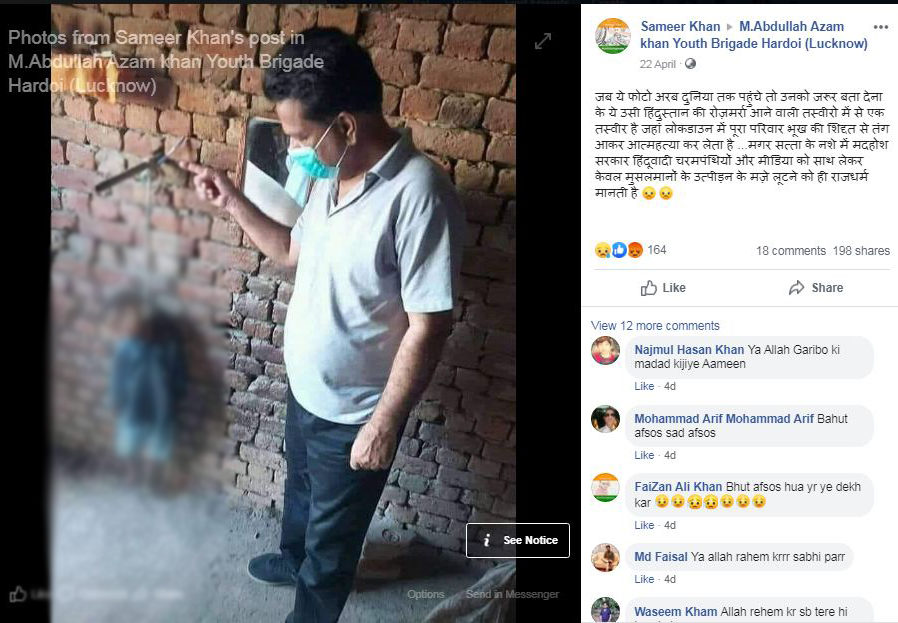 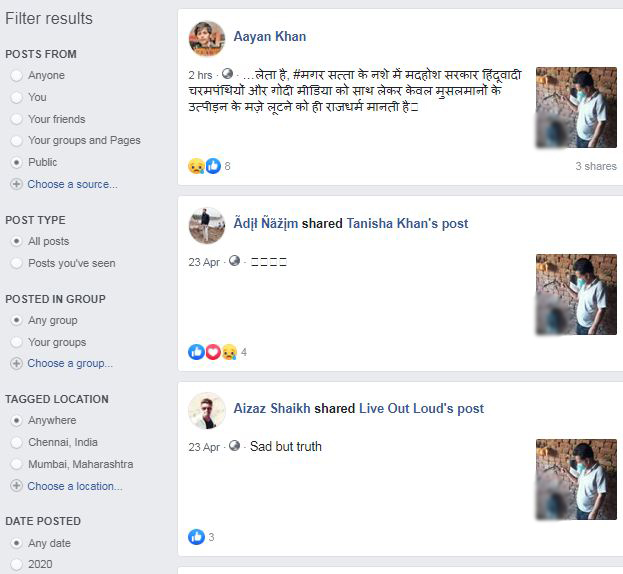 The image with a similar narrative was also seen in Twitter. 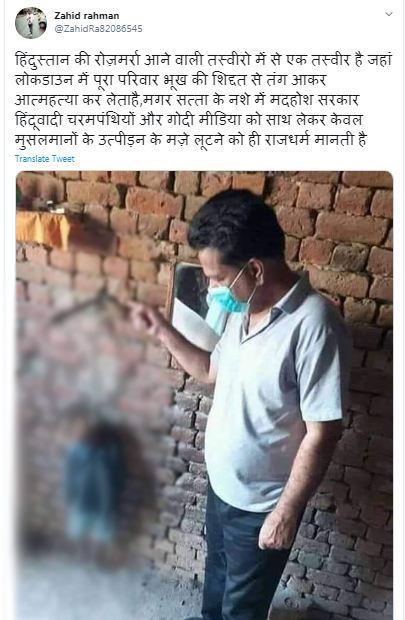 This claim is FALSE. When a Reverse Image search was performed, a YouTube video published on April 19 talks about the incident. According to the video, this incident happened in Rahim Yar Khan in Pakistan. The video also mentioned the father, Liaquat Hussain strangled his son to death and hung his corpse by a rope in order to frame his in-laws for the murder. 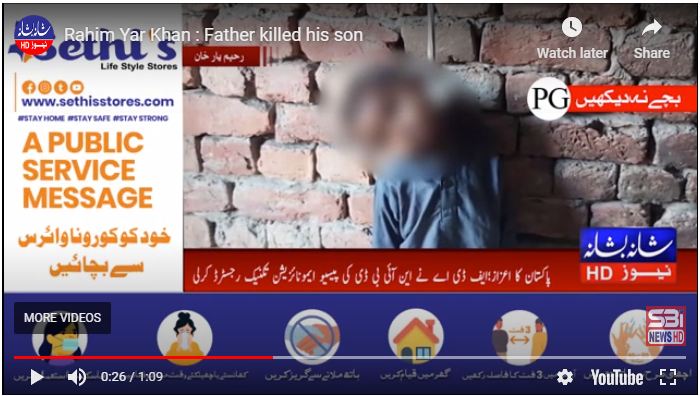 According to an article published by The Tribune on the same incident, Superintendent of Police Investigation Faraz Ahmed revealed at a press conference that the man killed his three year old son to seek revenge from his wife’s family. Therefore, this proves that the image is neither from India nor was it due to COVID-19. 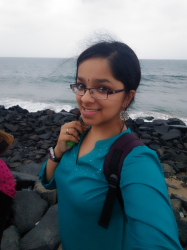 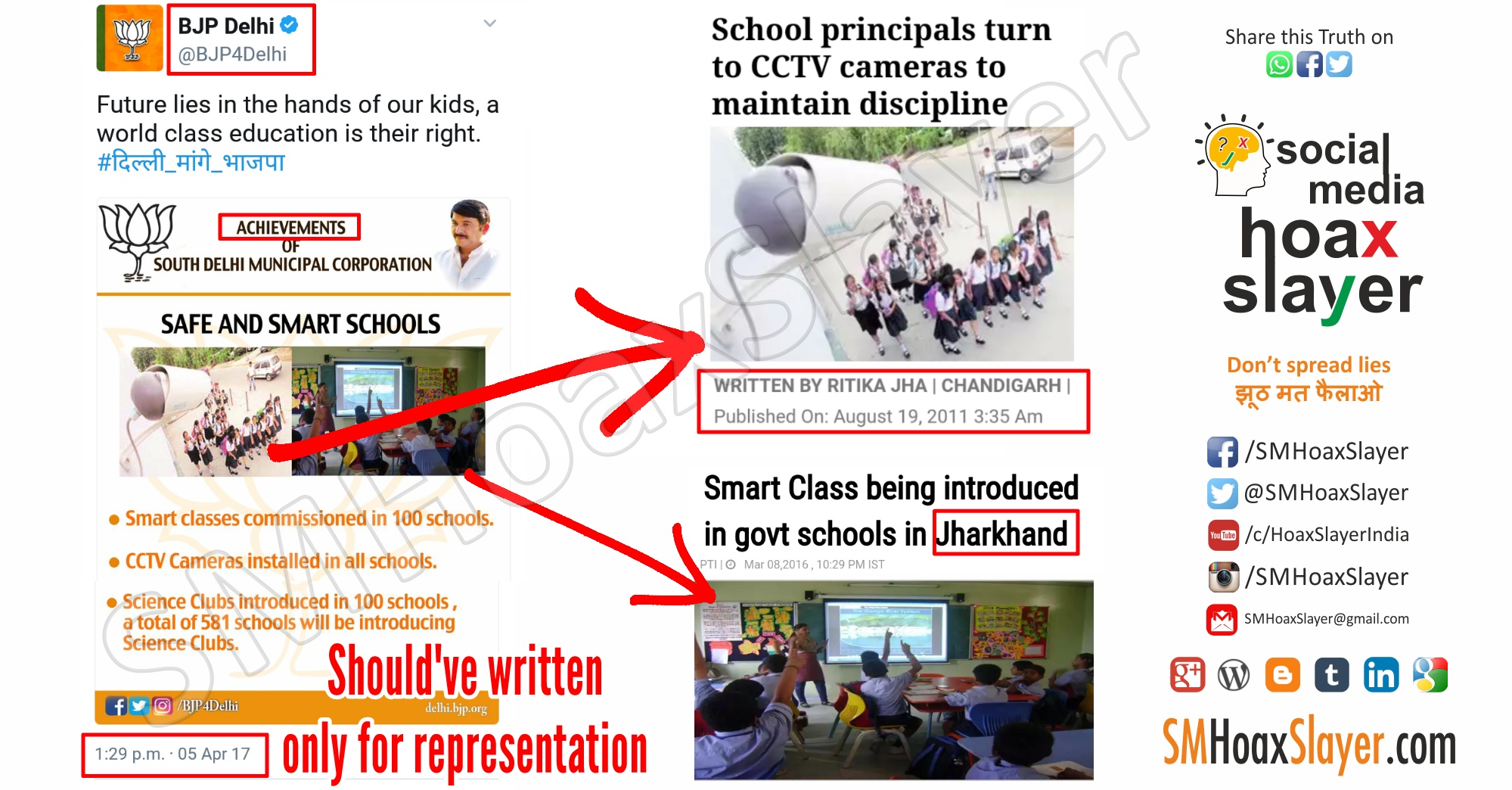 ​Official IDs should take care of the contents, clarify as promotions are made to make people believe in them 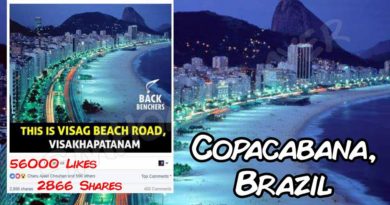 Back Benchers back to their usual Fakes ! 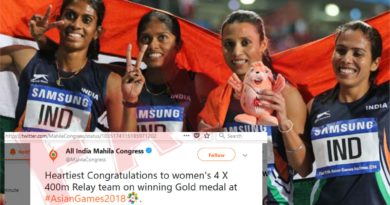