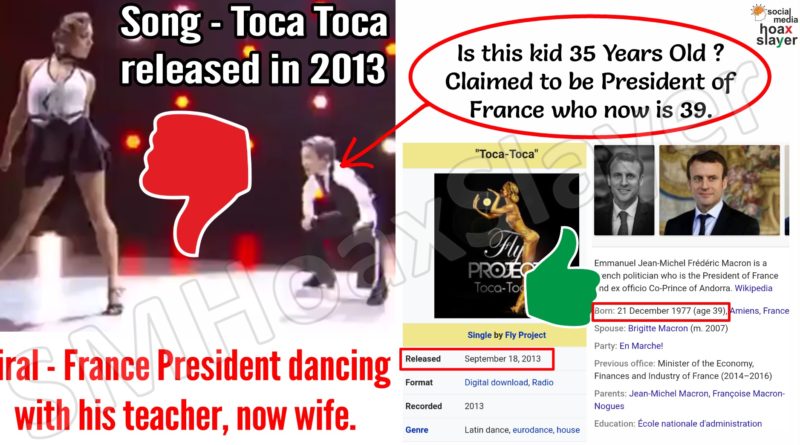 Did France President Macron as kid ‘Tango’ed with his Teacher, now wife ?

A video is viral in which a kid is dancing with older girl, much older than him.

Since the case is same with France President, he married his teacher, much older than him, this video is being claimed to be his. As usual, since people liked the idea, they are spreading without any fact check.

Actually this video has nothing to do with Mr. macron or his wife Brigitte.

This Tango dance is on a Song “Toca Toca” which was released in Year 2013.

For details read the

But here’s the thing. I haven’t actually heard many people talk about the Macrons’ age gap, either. Some, sure, but there will always be idiots in the world. But what I have heard people note – and in a slightly nervous tone, like they’re not supposed to talk about this – is that the way the Macrons met is totally weird. For goodness sake, he was a 15-year-old schoolboy and she was his 40-year-old married, mother-of-three teacher – anyone who is pretending that it is unfeminist, or parochial, or I don’t know what, to raise an eyebrow at this is not helping anything. Of course we should celebrate a relationship in which the usual gender and age differences are swapped; the only celebrity couple I am genuinely interested in is Sam and Aaron Taylor-Johnson, who have a similar age difference between them as the Macrons, and I would be far more upset if they split up than I should be about a couple I have never met. But to conflate the idea of older woman/younger man relationships with a woman shacking up with her student is just de trop. 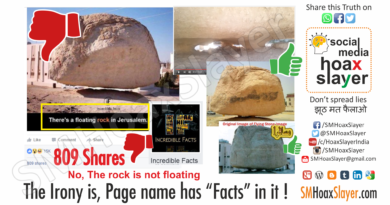 Is the rock floating ? Credit to Photoshop, not God. 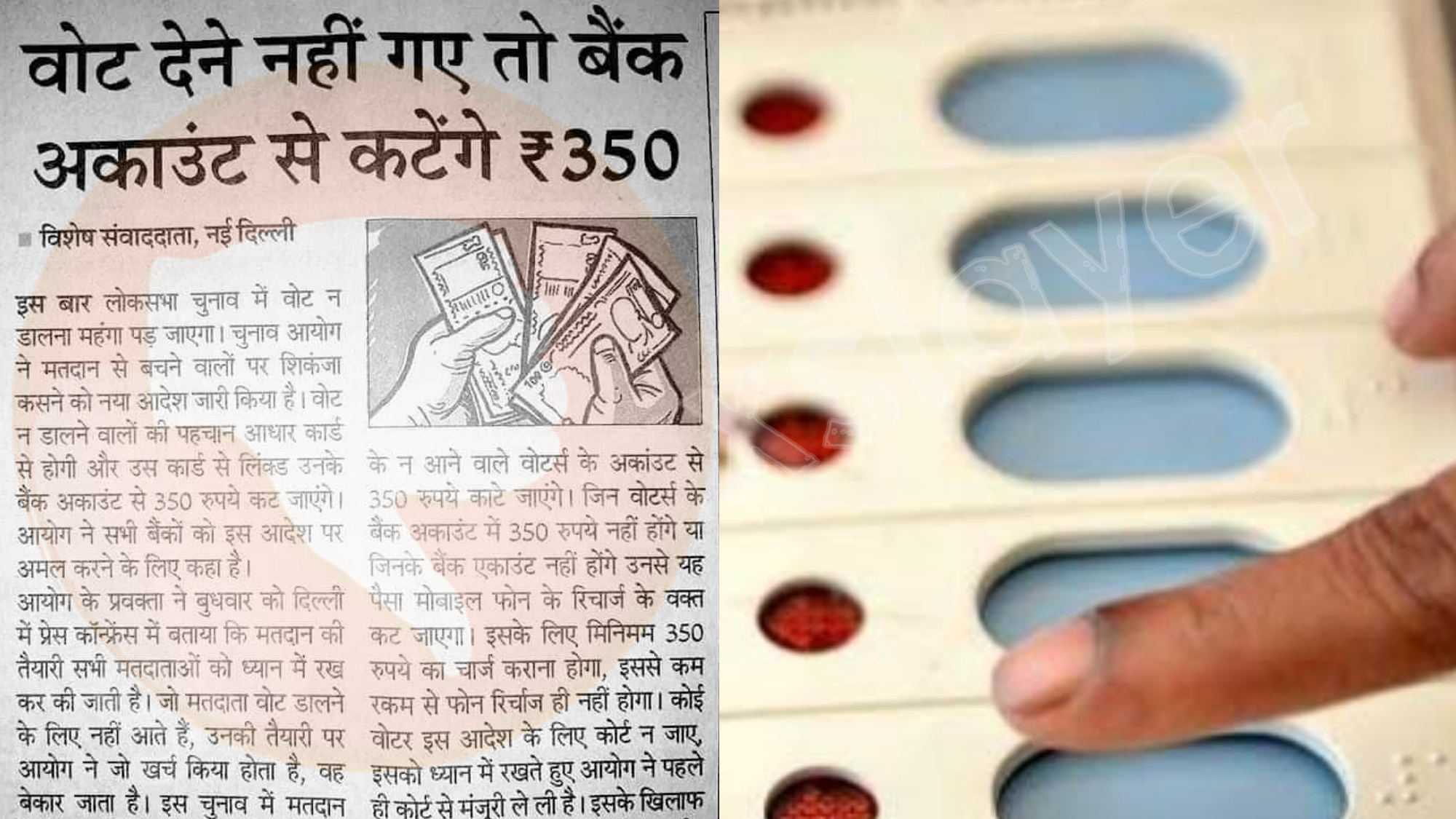 Will Rs. 350 be deducted from your Bank account if you don’t vote ? 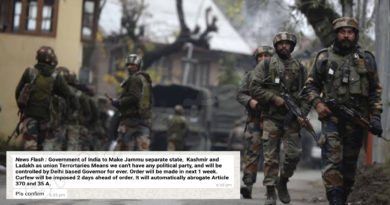