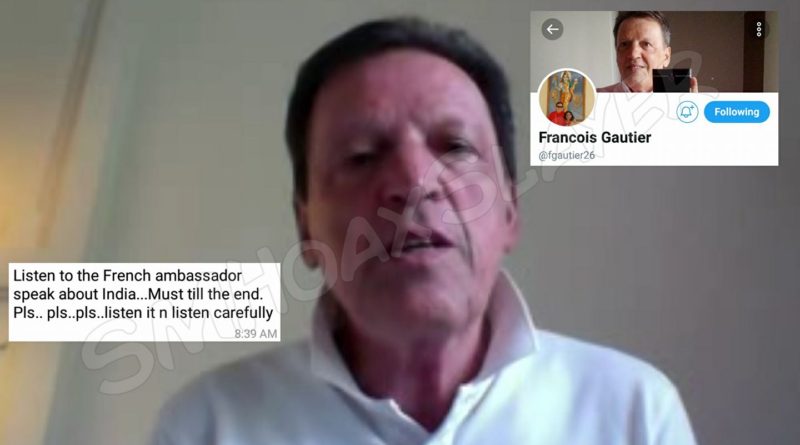 A video is viral on whatsapp claiming to be French Ambassador with date 22nd Aug, talking about beauty of India and where are we going wrong, what should be done to make our much better, it talks about our contribution to the world in Science, Maths etc.

“Listen to the French ambassador speak about India…Must till the end. Pls.. pls..pls..listen it n listen carefully”

Fact: The person in video is François Gautier

François Gautier (born 1959) is a French political writer and journalist based in India, since 1971. He has served as the “South Asian” correspondent for the French-language newspaper Le Figaro.[1] Gautier is the founder of the Foundation for Advancement of Cultural Ties (FACT), an NGO which is ‘committed to highlighting the magnificence of India and the threats to its sovereignty’. [2]He is also the founder of the Chattrapati Shivaji Maharaj Museum of Indian history in Pune which is a private museum that houses exhibits on Indian history.[1] – Wikipedia

He posted this video last year –

FOR MY BROTHERS AND SISTERS OF INDIA https://t.co/Itu6Bg8Hb6

French Ambassador In India is Alexandre Ziegler, Read about him here 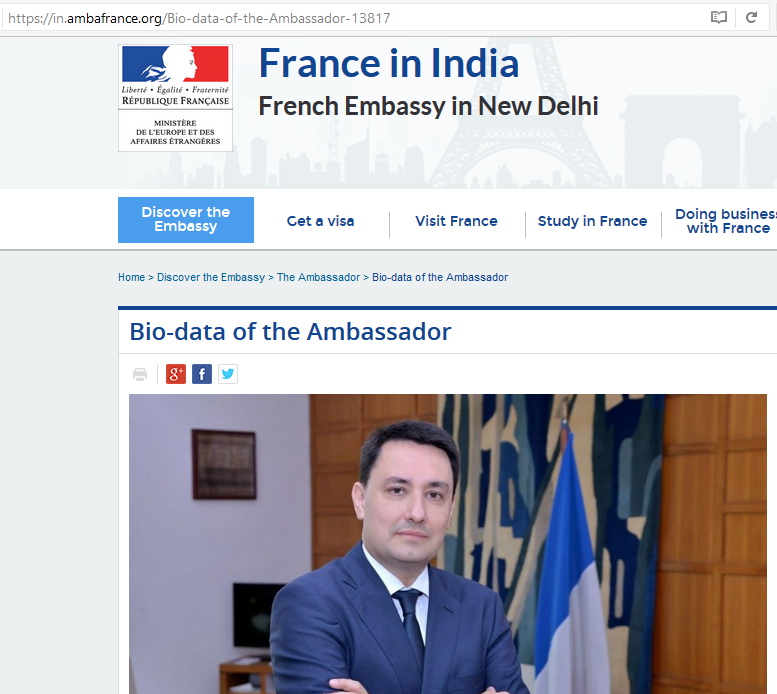 OK, once established person in Video is not French Ambassador, the obvious question you may ask is how does that matter ? After all the guy is French, praising our country.

Well, yes he is, but the question is how and why ?

Guess the above image gives you idea.
Let’s check out more.

Copied from a whatsapp messageWHO INVITED RAHUL-G TO SPEAK AT BERKELY SOME FACTS Was it the US Govt ..NO Was it the…

Do check his twitter timeline for getting a better idea

Well, Yes ofcourse the video says great things about our country, restores our faith, but with this post, it unfortunately takes away your pleasant surprise element cause he believes in India.

Further, he is so much in to Indianness and Indian Politics that he also at times go further to spread fake news as debunked here before

Is Francois Gautier a Journalist ? Using fake website to defame genuine one 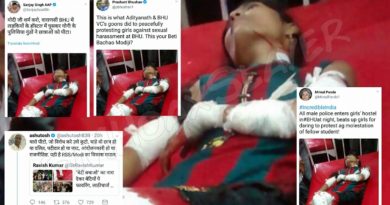 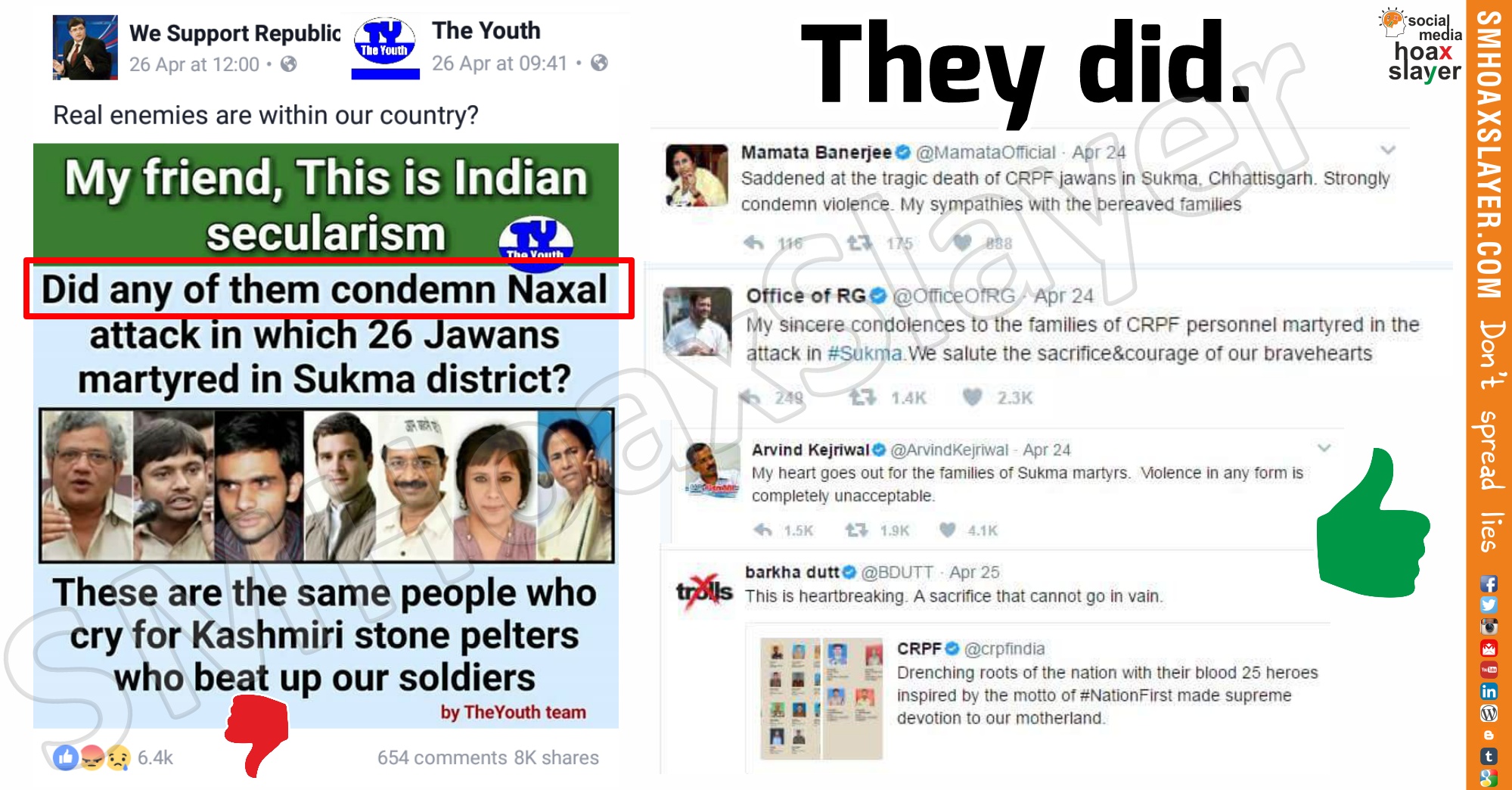 How to sell handcrafted Hatred for profit !