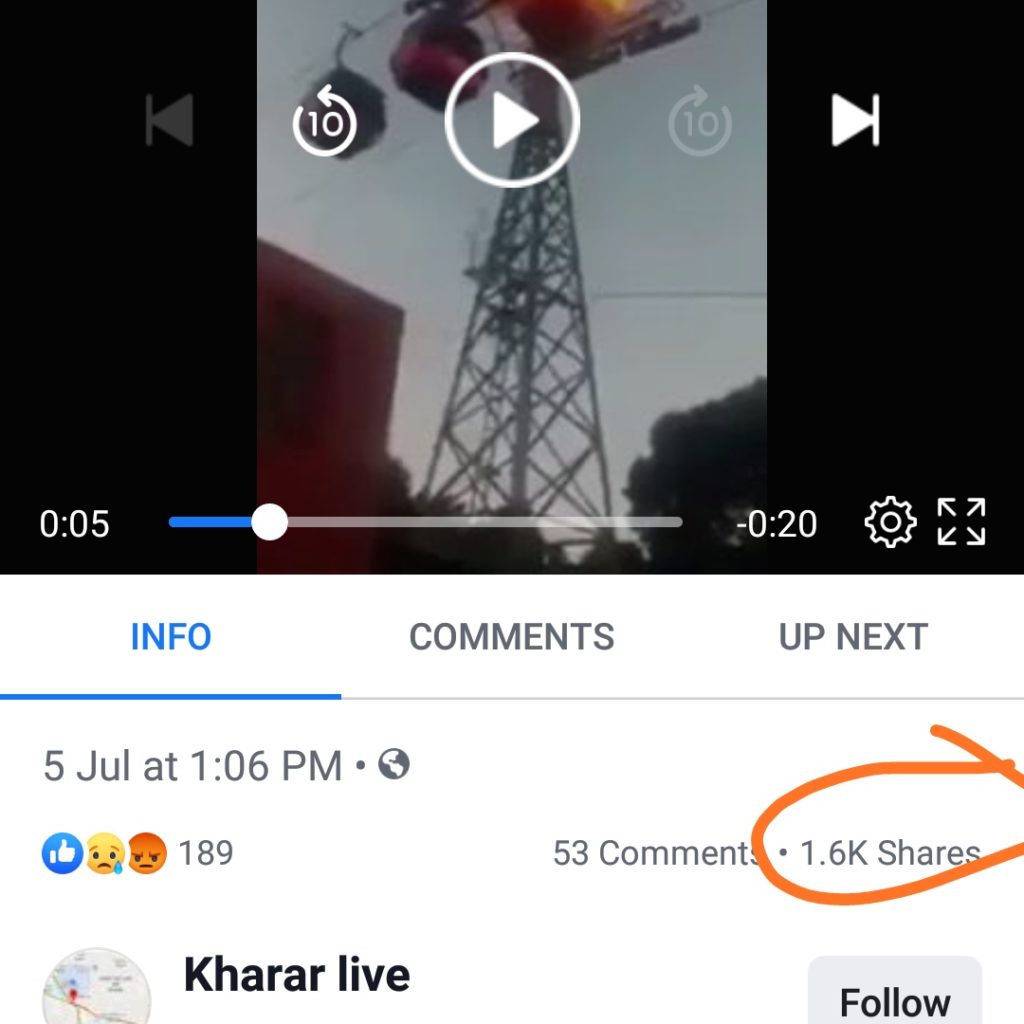 Although the video is real but is 4 years old and from Palestine, not India

This was reported by UK paper, The Metro in March 2015. 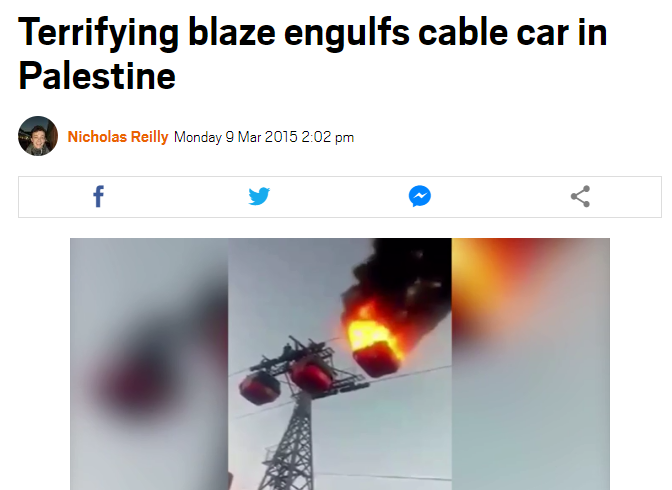 “This video shows the terrifying moment a cable car in Palestine was engulfed by flames, forcing those inside to mount a daring bid for their lives. Palestinian media have said that the blaze broke out after a production assistant on the programme ‘Abu-Sharik visits the cable cars’, used a firecracker without seeking permission. The firecracker then caused the cable car to catch on fire, sparking concerns that it would crash to the ground. In the video, passengers can be seen clambering onto the carriage behind to ensure their safety, while later images revealed that they were successfully pulled to safety. It was reported that two people suffered minor injuries, and received medical treatment.” – The Metro 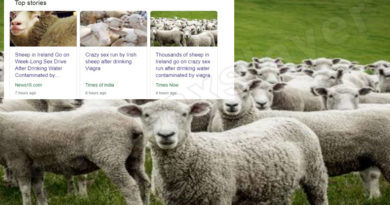 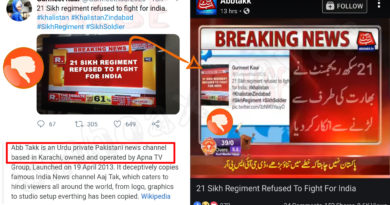 Pakistani media uses a Photoshopped image as source against India.