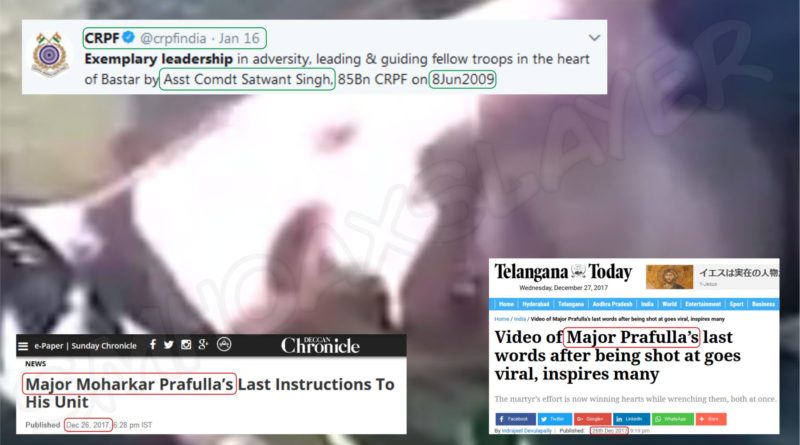 A Video is getting viral claiming to be of Martyr Major Moharkar Prafulla Ambadas, while injured giving instructions to others for future course of actions.
This video has falsely been published by Deccan Chronicle Paper 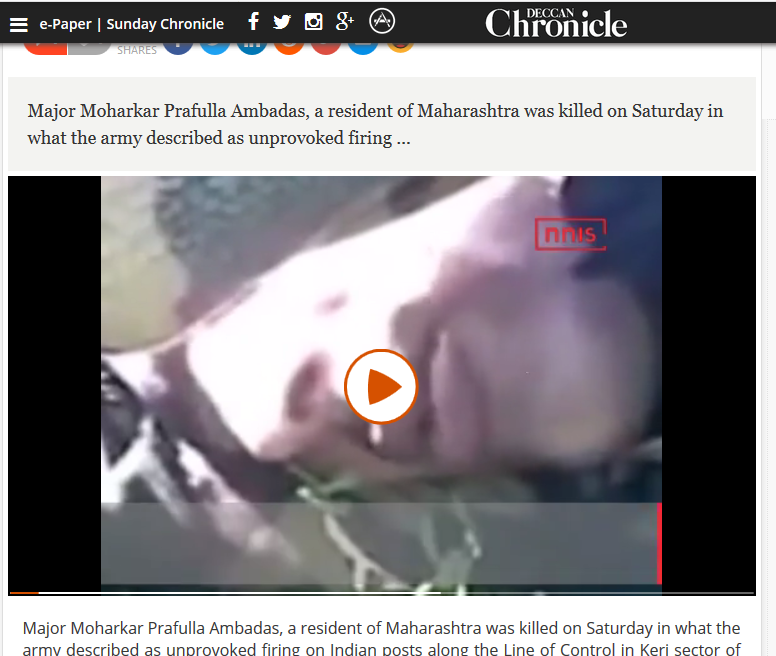 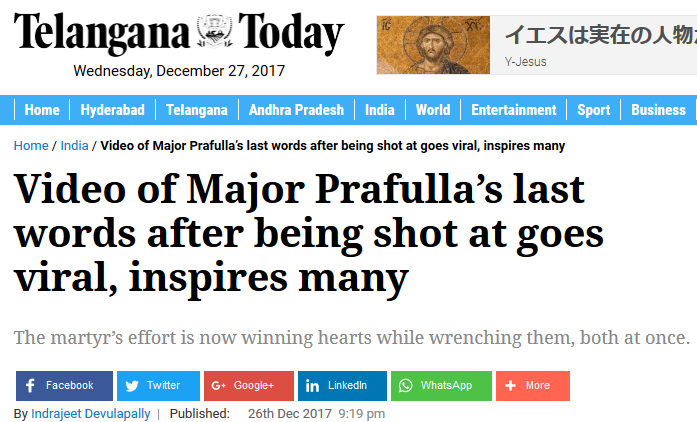 Was also tweeted also by General V.K. Singh which he deleted now but you can see the deleted tweet here – http://archive.is/feEBc 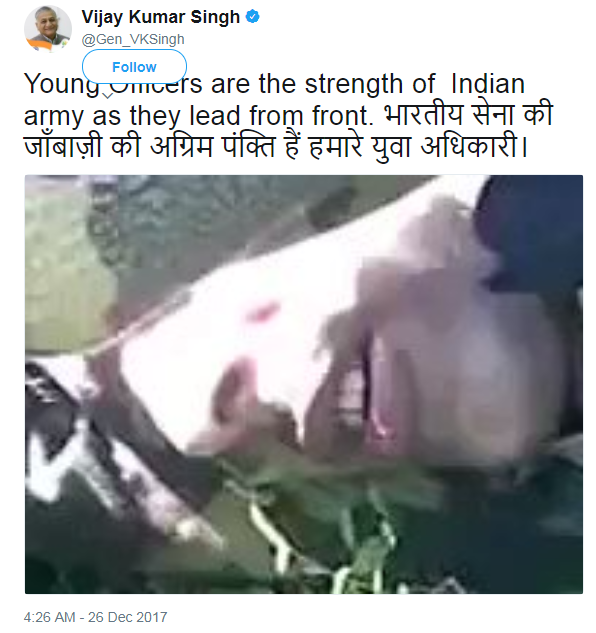 With due respect to Martyr Major Moharkar Prafulla Ambadas, this video is not his. The Video was posted by Official CRPF Handle claiming it to be from Year 2009 of Asst Comdt Satwant Singh

the last words of Major Prafulla Moharkar 👇 who attained martyrdom on 23/12/17,Poonch area. Unwavering loyalty and sense of responsibility at the verge of his death.. Even wid grievous injuries, he was concerned abt safety n safe evacuation of his injured men @rajnathsingh pic.twitter.com/D9w8yjxdDd

#ViralSach Folks, this braveheart is not Major Prafull Moharkar, he is Asst Cmndnt Satwant Singh of @crpfindia who was injured in encounter with #Naxals jn #Chhatisgarh few years ago, now retire he is serving in @RBI mumbai pic.twitter.com/qWHZTQAI7G

These are the last words of Major Prafulla Moharkar who attained martyrdom on 23Dec in Poonch area.Imagine the unwavering loyalty to jawans. pic.twitter.com/uIXmFjeDvm

Seen this video of Major Prafull Moharkar. What kind of dedication is this. One would have reminded of their wife, son or family in their last time. But this guy was afraid about his unit. This video brought tears to my eyes. Just two days later he had his 2nd marriage anniversary. Irony of the fate.#JaiHind#RespectThose who are spoiling this country from inside please watch this video and be ashamed of yourself. Including the one who breaks signals, the one who throws garbage, the one who makes public places dirty, the one who complaints about government, the one who disrespects army. Ask yourself first who you are and what you owe to our motherland. He has sacrifice his life to protect his motherland and its people. Can you do the same just to keep it clean and neat? 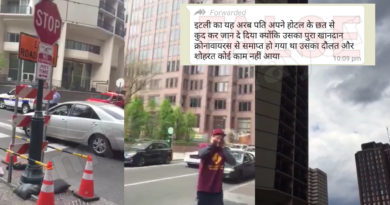 An old video of a person jumping from a building is viral claiming as result of coronavirus in Italy. 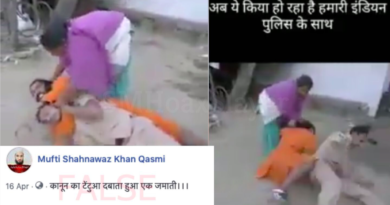 Staged video of a sadhu beating a policeman shared as real 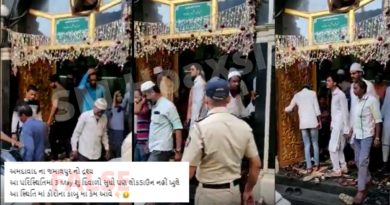 A month old video is being used to claim it is a mosque gathering in Ahmedabad amidst the lock down.