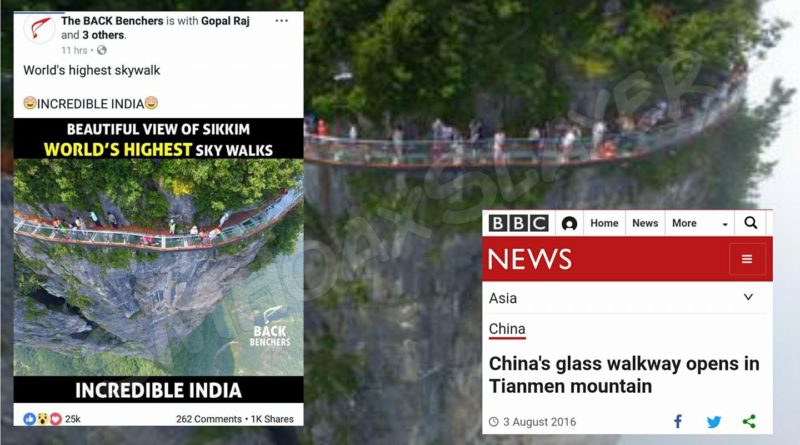 In continuation of yesterday, here is another lie by “The Back Benchers” a popular Facebook Page followed by 40 Lakh people.
This is another example how people are blinded by Sugar Coated Lies and give in to the liars.

The Skywalk which Back Benchers claim to be in Sikkim, India is actually an Year old in China. 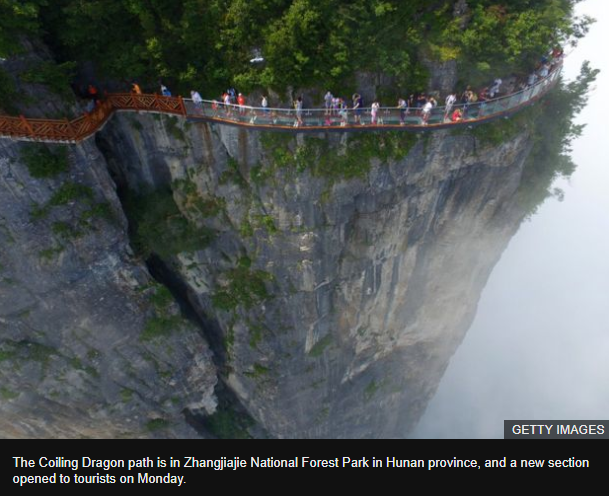 DailyMail –
Another frighteningly high glass-bottomed skywalk has been unveiled in the mountains of southern China, daring brave tourists to walk along a cliff with a cavernous drop on the other side.

The ‘Coiling Dragon Cliff’ walkway opened on August 1 on Tianmen Mountain, at the Tianmenshan National Park in Zhangjiajie, and has already welcomed visitors to try out its dizzying heights for themselves.

The 330ft-long path along the mountainside is just 5ft wide, giving tourists a very clear view of the plunging valley on the other side of the barrier, according to People’s Daily Online. 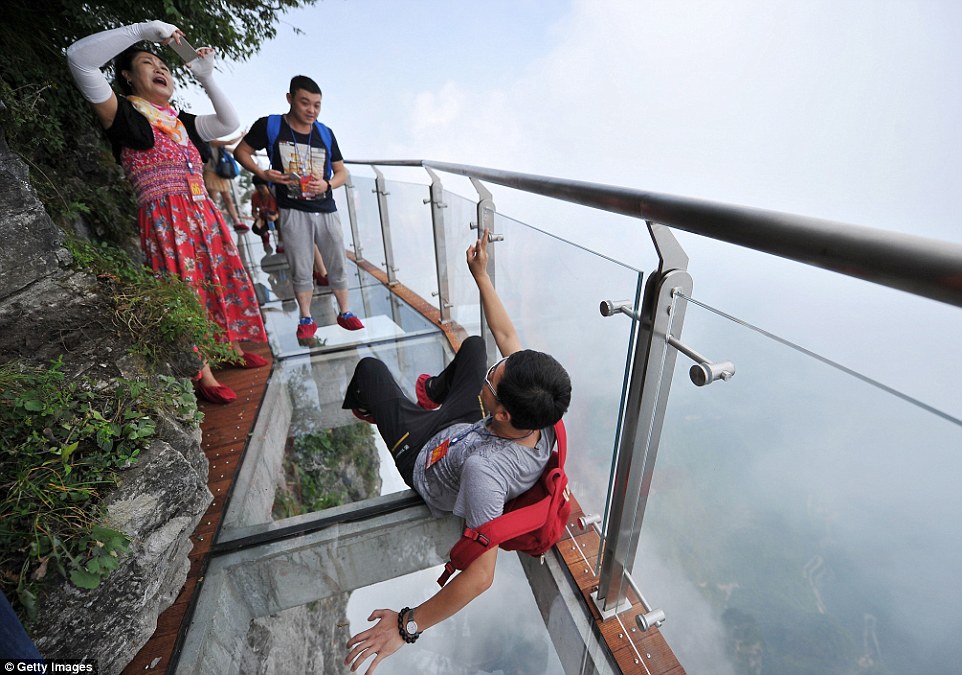 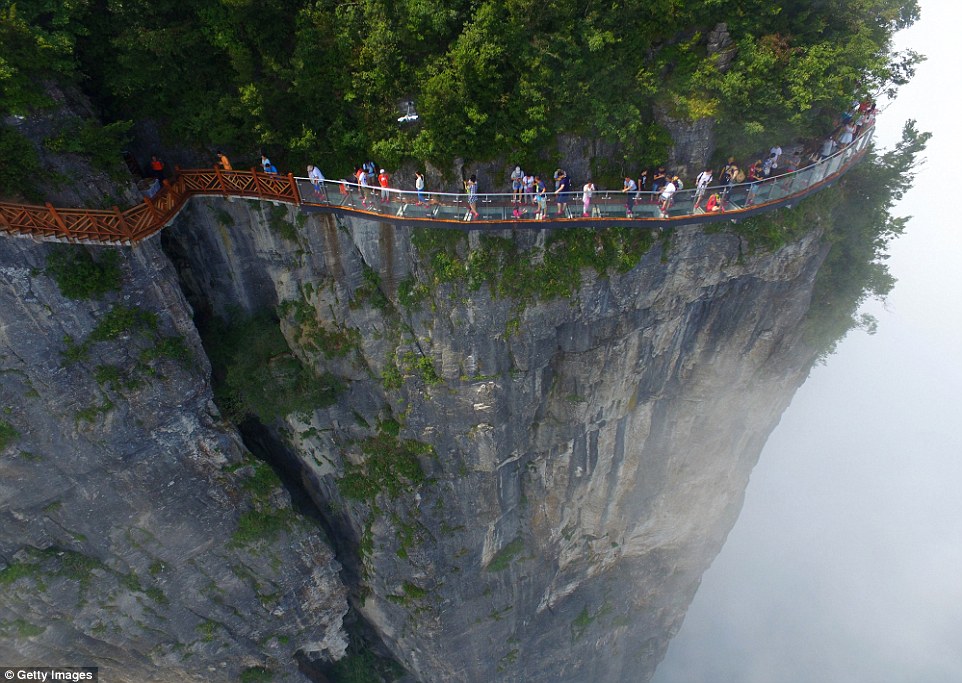 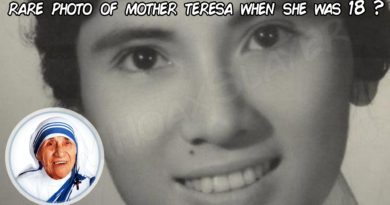 Is the a Photo of Mother Teresa when she was 18 ? 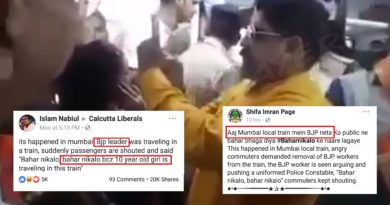 Neither is he a BJP leader nor was it about any 10 year old girl.