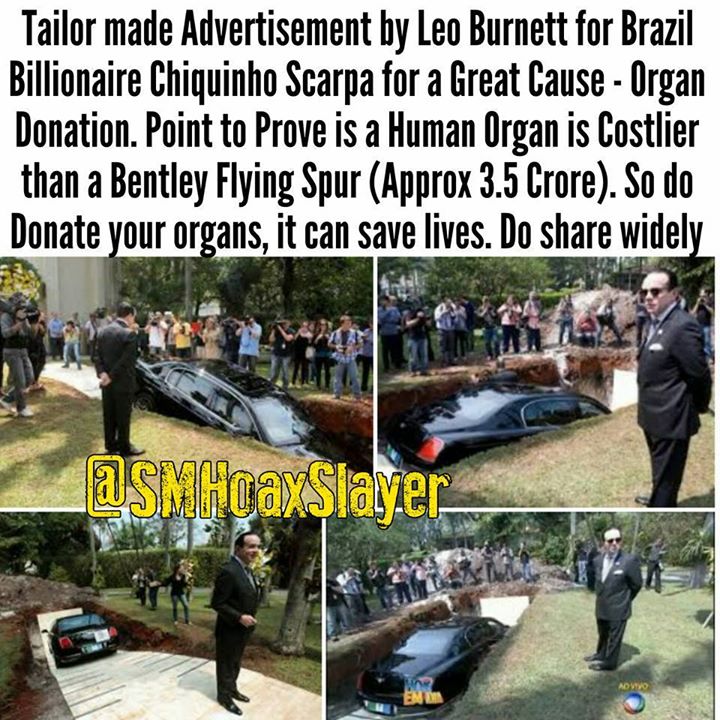 Tailor made Ad by @LeoBurnett for Brazil Billionaire #Chiquinho #Scarpa for a Great Cause – #OrganDonation
Point to Prove is a Human Organ is Costlier than a Bentley Flying Spur (Approx 3.5 Crore). So do Donate and save lives, Also Do share this Post –

“Pure genius! Must Read!
One of the richest and most powerful men in Brazil, Thane Chiquinho Scarpa, made waves when he announced plans to bury his million-dollar Bentley, so he could drive around his afterlife in style. He received lots of media attention, mostly negative and was severely criticized for the extravagant gesture and wasting of a precious commodity. Why wouldn’t he donate the car to charity? How out of touch with reality is this guy? He still went ahead with the ceremony.
But, there’s a twist. (Of course there is. Why else would this story be covered ?)
Moments before lowering the car in the ground prepared for the burial of his Bentley,he declared that he wouldn’t bury his car and then revealed his genuine motive for the drama: Just to create awareness for organ donation.
“People condemn me because I wanted to bury a million dollar Bentley, in fact most people bury something a lot more valuable than my car,” Scarpa said during a speech at the ceremony. “They bury hearts, livers, lungs, eyes, kidneys. This is absurd. So many people waiting for a transplant and you bury your healthy organs that could save so many lives!”

This message was viral on Social Media, and few asked me about it’s authenticity so here is what i got on digging – 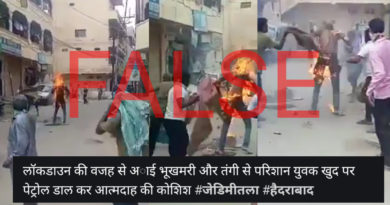 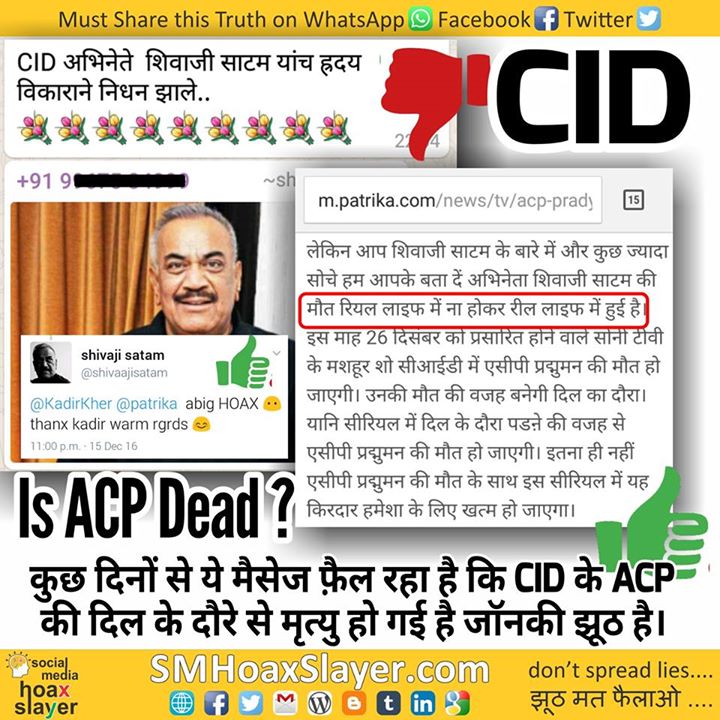 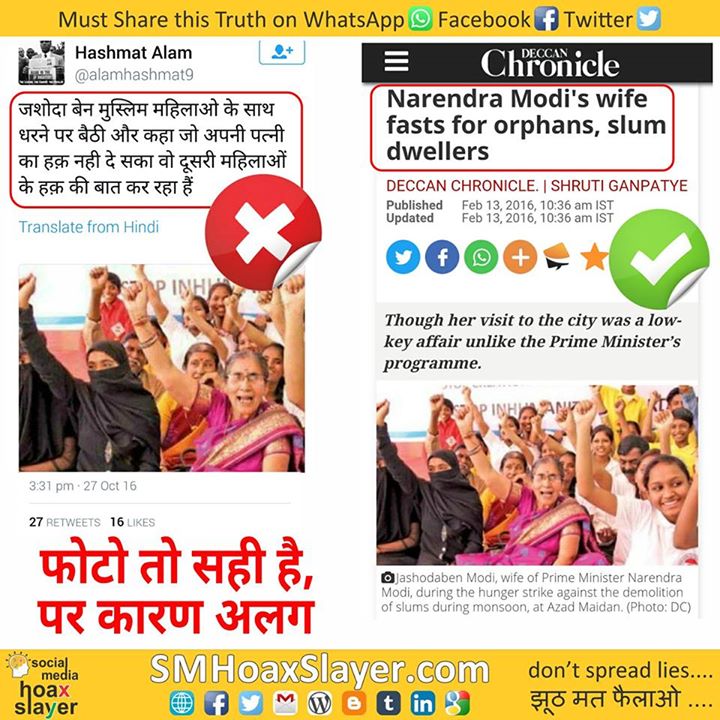