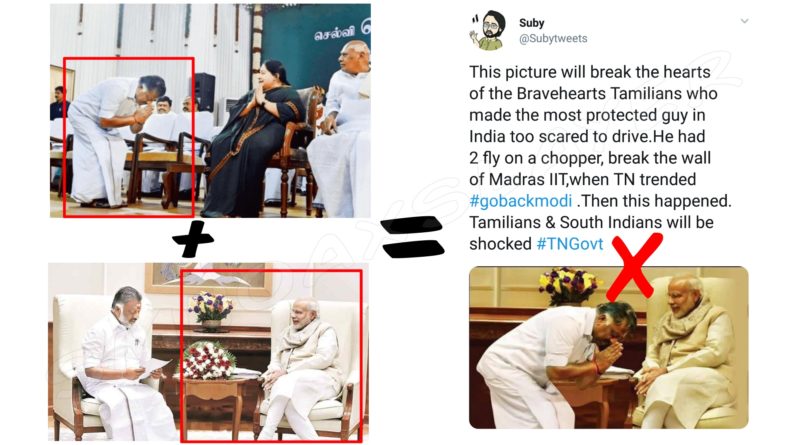 A Photo of Tamil Nadu Deputy Chief Minister O Panneerselvam bowing down to Prime Minister Narendra Modi is viral, been tweeted by Suby Tweets resulting in more than 500 Retweets and the same quoted by verified account of Khusbu Sundar, actress, producer and now a Congress National Spokes Person as her bio claims.

This picture will break the hearts of the Bravehearts Tamilians who made the most protected guy in India too scared to drive.He had 2 fly on a chopper, break the wall of Madras IIT,when TN trended #gobackmodi .Then this happened. Tamilians & South Indians will be shocked #TNGovt pic.twitter.com/8xwJV0A6Sp 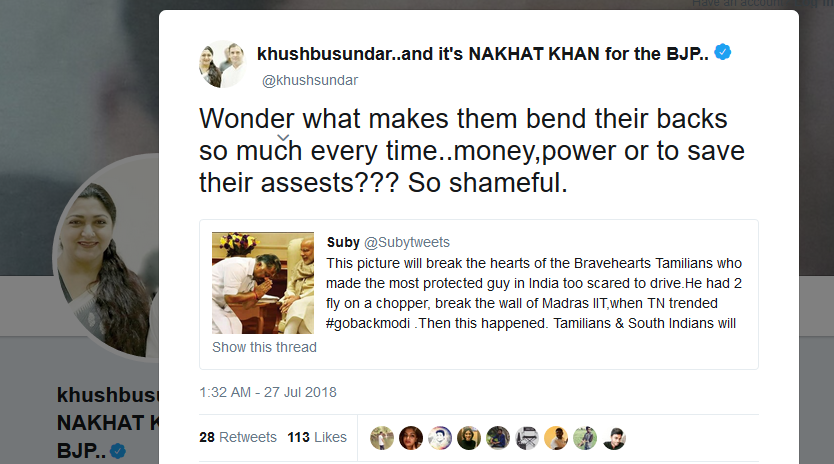 As of now, Khusbu Sundar has deleted the tweet and Subytweets has accepted it was photoshopped but didnt’ delete the tweet yet.

The image tweeted is made from two different images – 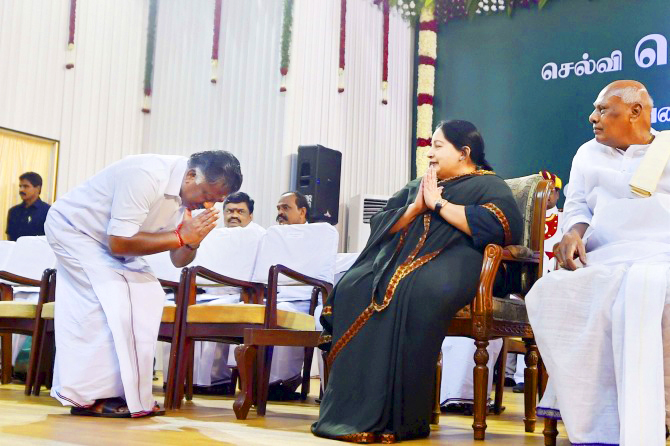 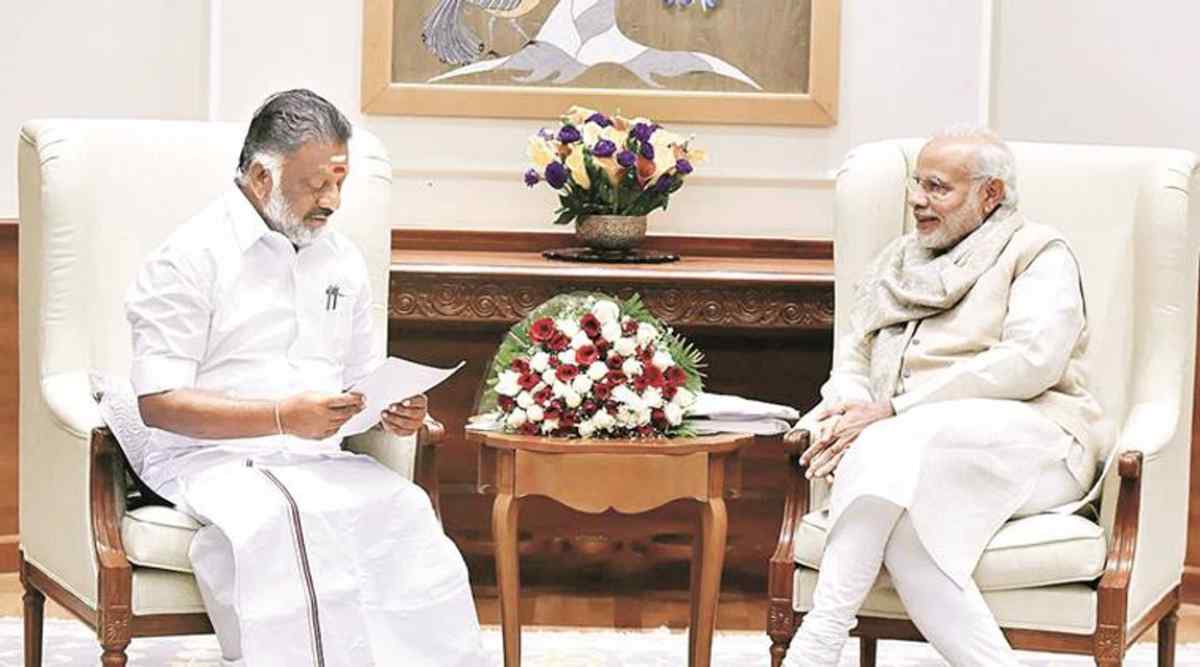 This photoshopped image was posted earlier too

Posted by Kamarajar-காமராஜர் on Friday, March 16, 2018 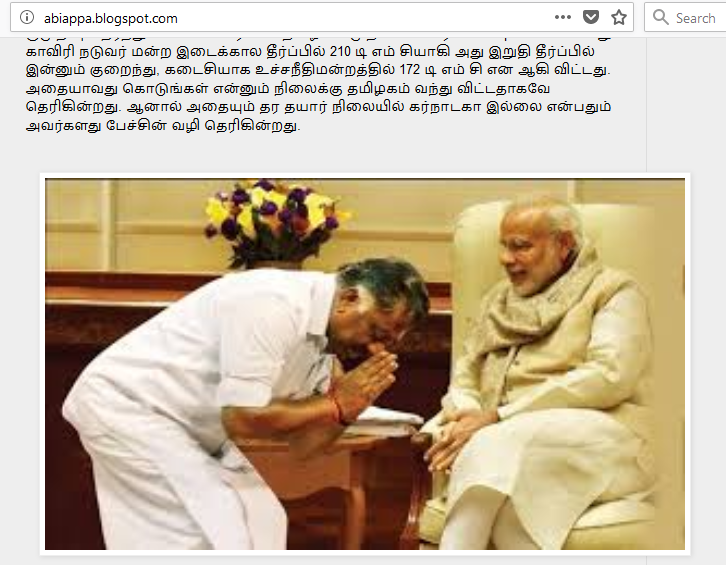 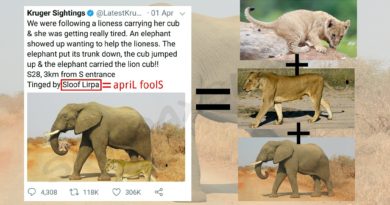 How emotions close our eyes and fools us. 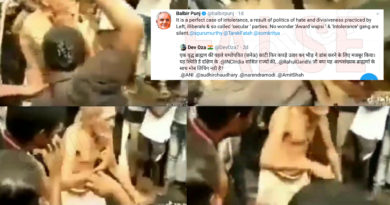 Was this old man lynched with his Janeyu cut and forced to dance by a mob? 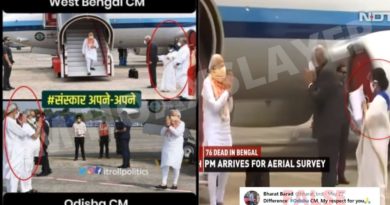