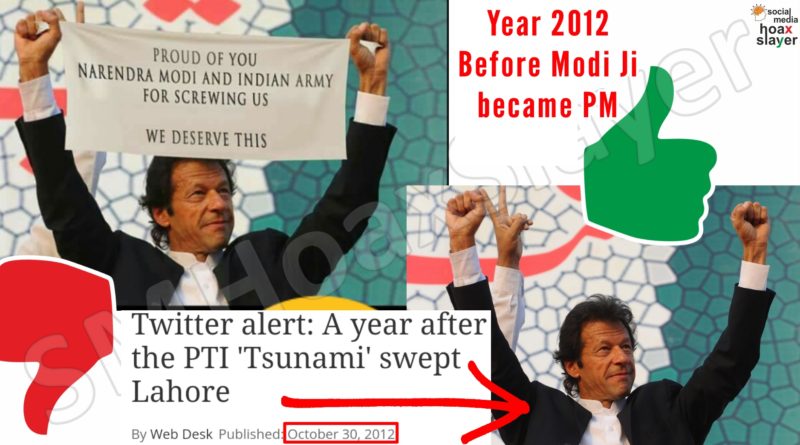 Imran Khan didn’t say this. #Photoshopped
Someone made this for humor but people seem to have taken it seriously LOL. A photo is getting viral which shows Imran Khan is holding a banner which says “Proud of Narendra Modi and Indian Army for screwing us. We deserve this”

This is a fake photoshopped photo

Exactly a year after the Pakistan Tehreek-e-Insaf (PTI) took out a large rally in the Pakistan Muslim League-Nawaz (PML-N) stronghold of Lahore, the party’s supporters initiated the#30OctPTIDay trend in remembrance of the day, which most of them termed on Twitter as “historic”.

The rally, which roped in around 45,000 PTI supporters, caused a stir in the political scene and all rallies which followed later started concentrating on attracting large number of participants. 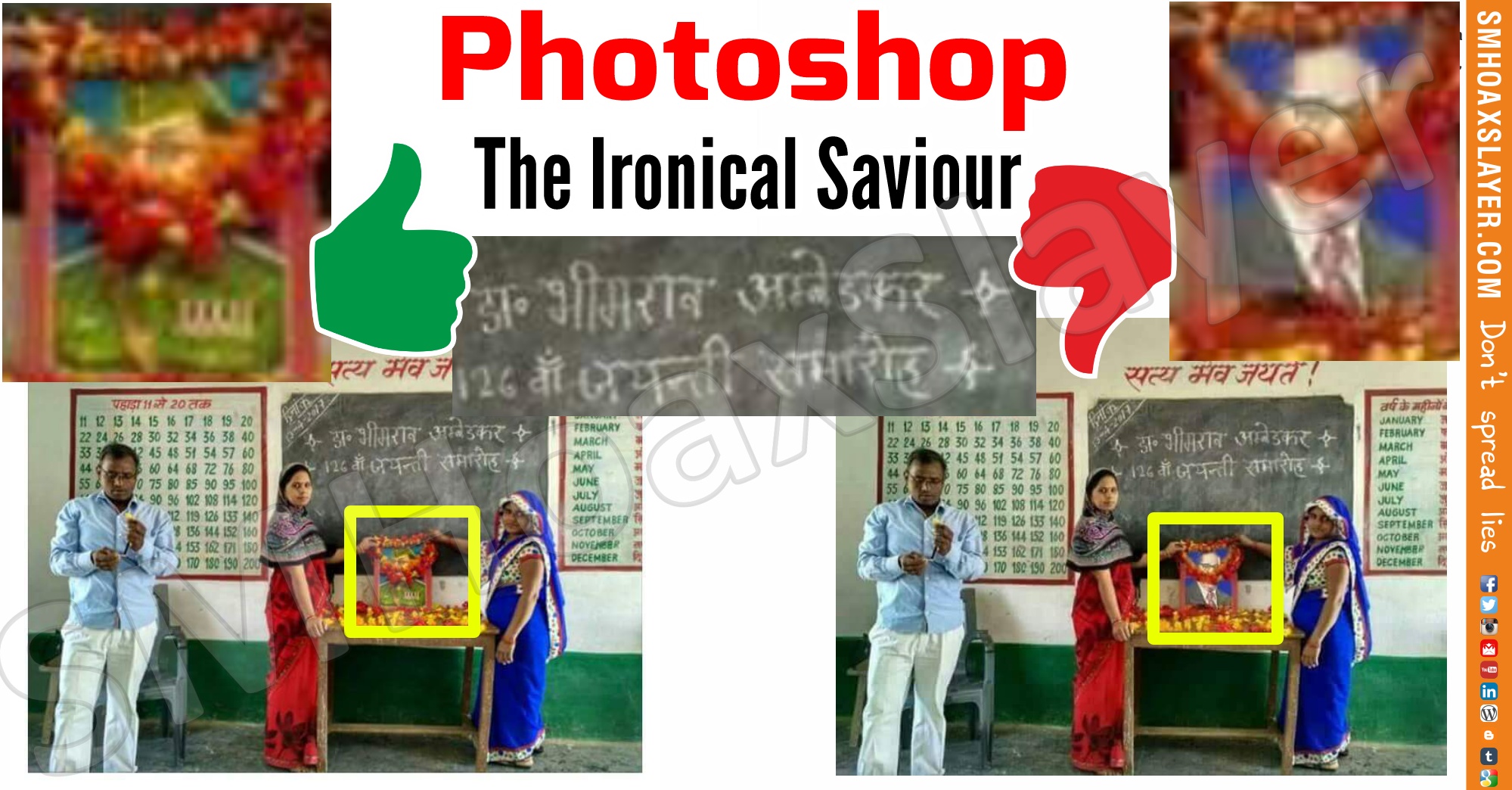 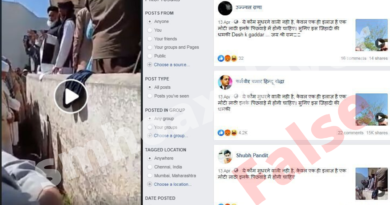 Video of Mufti going against lockdown order is not from India 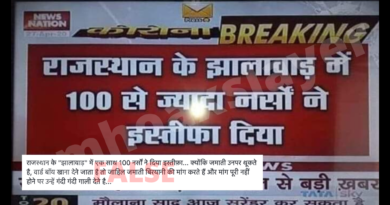 No, 100 nurses in Jhalawar did not resign because of Jamaat members’ obscene gestures.