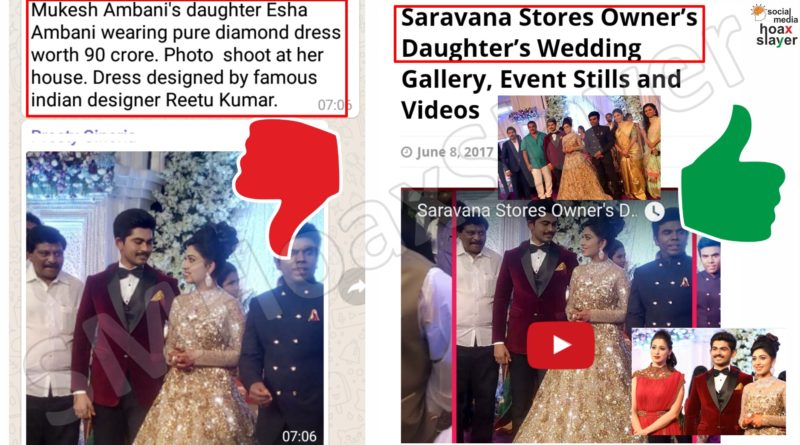 An Image is Viral on WhatsApp claiming to be a photo of Isha Ambani, Daughter of Mukesh Ambani.
The sensational point which is making it viral is the false claim of the gown she wore was made of Diamonds worth 90 crores and was designed by Reetu Kumar.

Actually the lady in photo is Meenakshi Saravana, second daughter of Arul Saravana, Owner of the popular Saravana Stores in Chennai

The wedding of a textiles chain owner’s daughter has raised eyebrows of many in Chennai. The second daughter of Saravana Arul, the owner of the textiles chain – Saravana Stores, got married few days back.

The grand wedding has gone viral. The bride Meenakshi’s reception gown has gone viral with claims that it’s made of gold and costs around Rs 13 crore. The owner Saravana Arul is already popular in Tamil Nadu for acting in the ads for his textiles showroom with stars like Tamannah and Hansika.

Meanwhile, this extravagant wedding of his daughter took place in a star hotel in Chennai. There were various rounds of Sangeet, traditional Tamil wedding, princess welcome and a reception attended by celebrities.

There was a celebration where the bride and groom were dressed like prince and princess. As they came down the steps of a palace like set, there were dancers welcoming them with flowers. There was also a music orchestra by famous Laxman Sruthi.

The long gown in golden colour has now become famous with people making guesses on designer and amount of gold weaved on it.

When India Today contacted the secretary of Saravana Arul, he refused to comment on anything about the wedding. 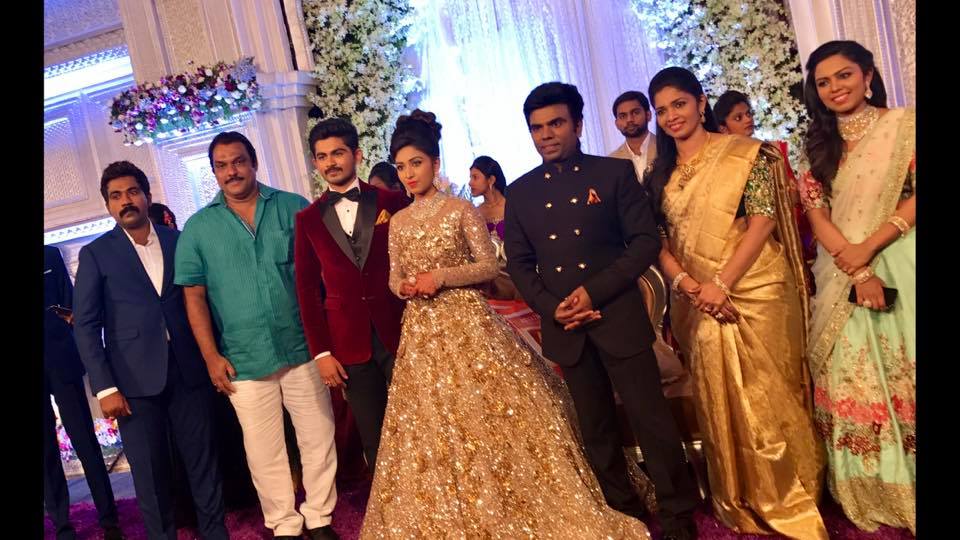 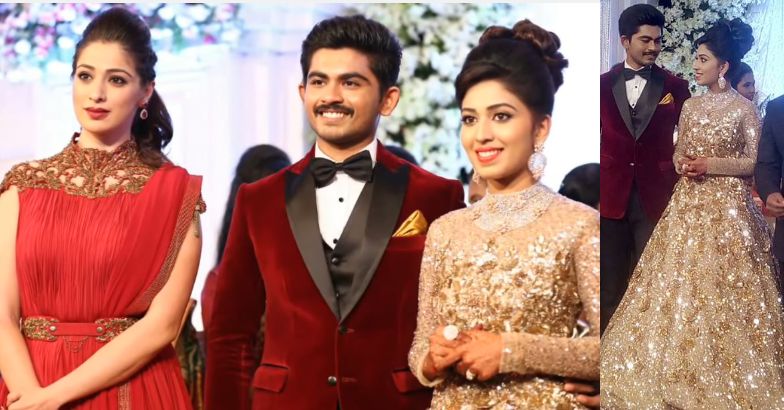 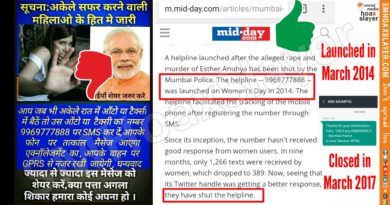 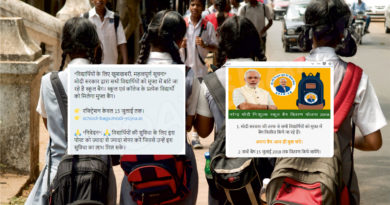 No, you won’t get the bag but they will get the money. 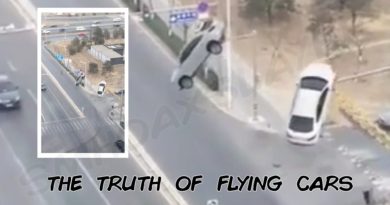 Exclusive Expose of the Fake Video – 2 cars Cars pulled up in air due to Magnetic Field Leakage in China.