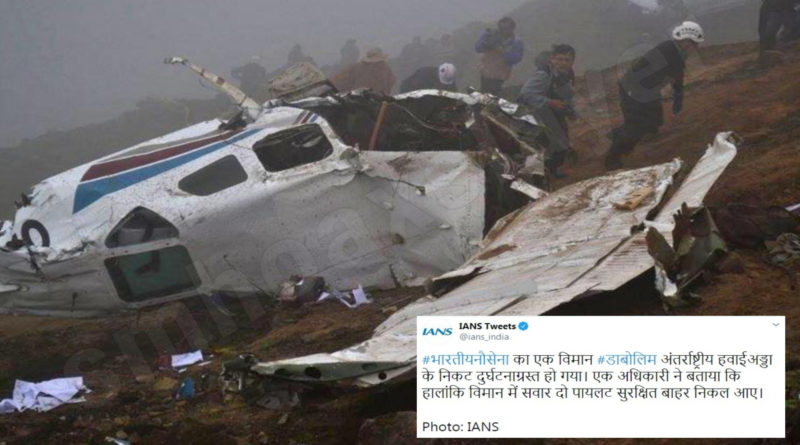 IANS, India’s largest independent News Agency tweeted the unfortunate news of MIG-29K fighter aircraft crash with a photo of a plane crash crediting to themselves

They have deleted the tweet but you can see it archived here. 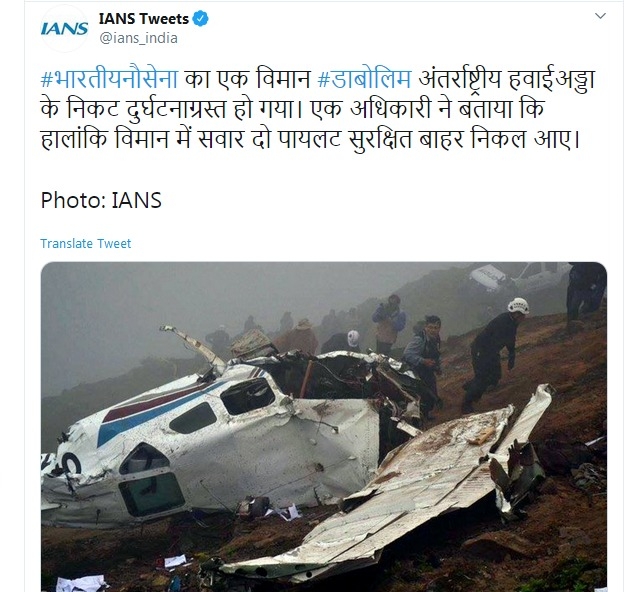 Yes, unfortunately an Indian Navy aircraft did crash but the photo claimed by IANS was wrong.

A MiG-29K fighter aircraft crashed in Goa soon after it took off for a training mission, earlier today. Both the pilots managed to eject safely. The aircraft involved in the crash was a trainer version of the fighter jet. pic.twitter.com/nUdsyWx1qs 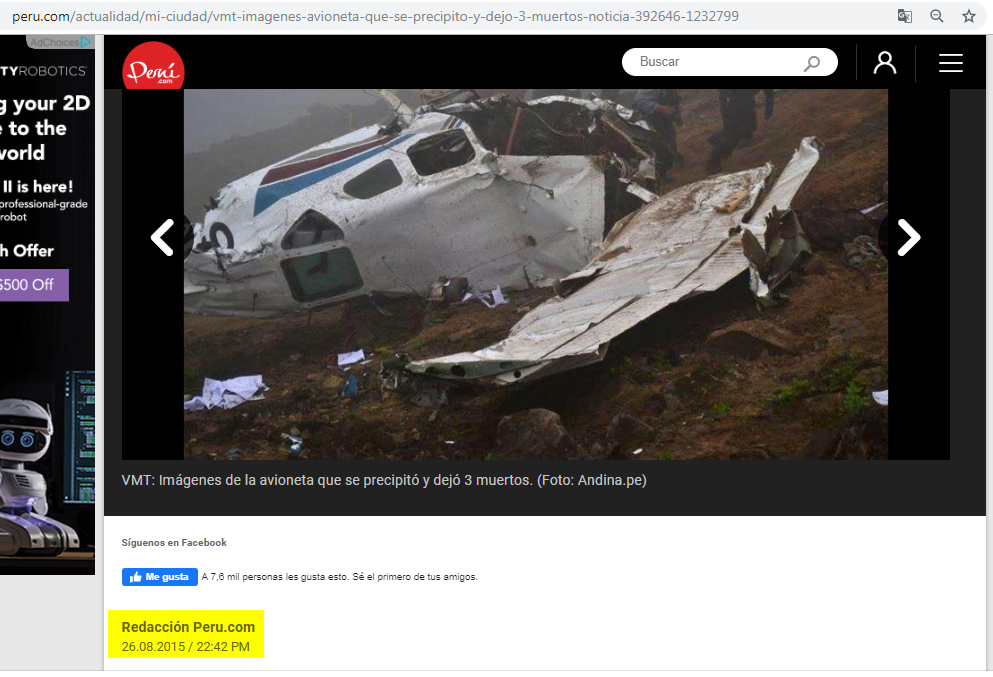 After deletion, they tweeted again with other photo

A #MiG-29K trainer aircraft of the #IndianNavy crashed a short distance from the #Dabolim international airport on Saturday after it suffered an engine fire, officials said. 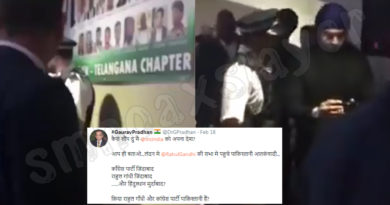 Did Rahul Gandhi invite Pakistani Terrorists to his event in London ? 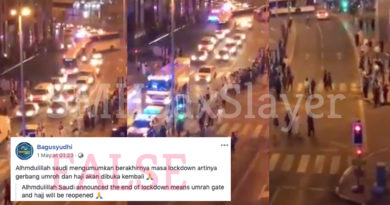 Saudi Arabians are not celebrating the lifting of COVID-19 lockdown, the video is of Dubai 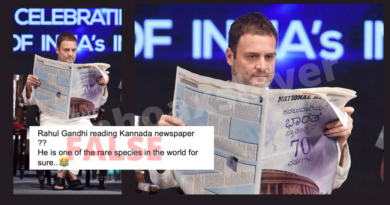 No, Rahul Gandhi was not reading a Kannada newspaper in this photograph