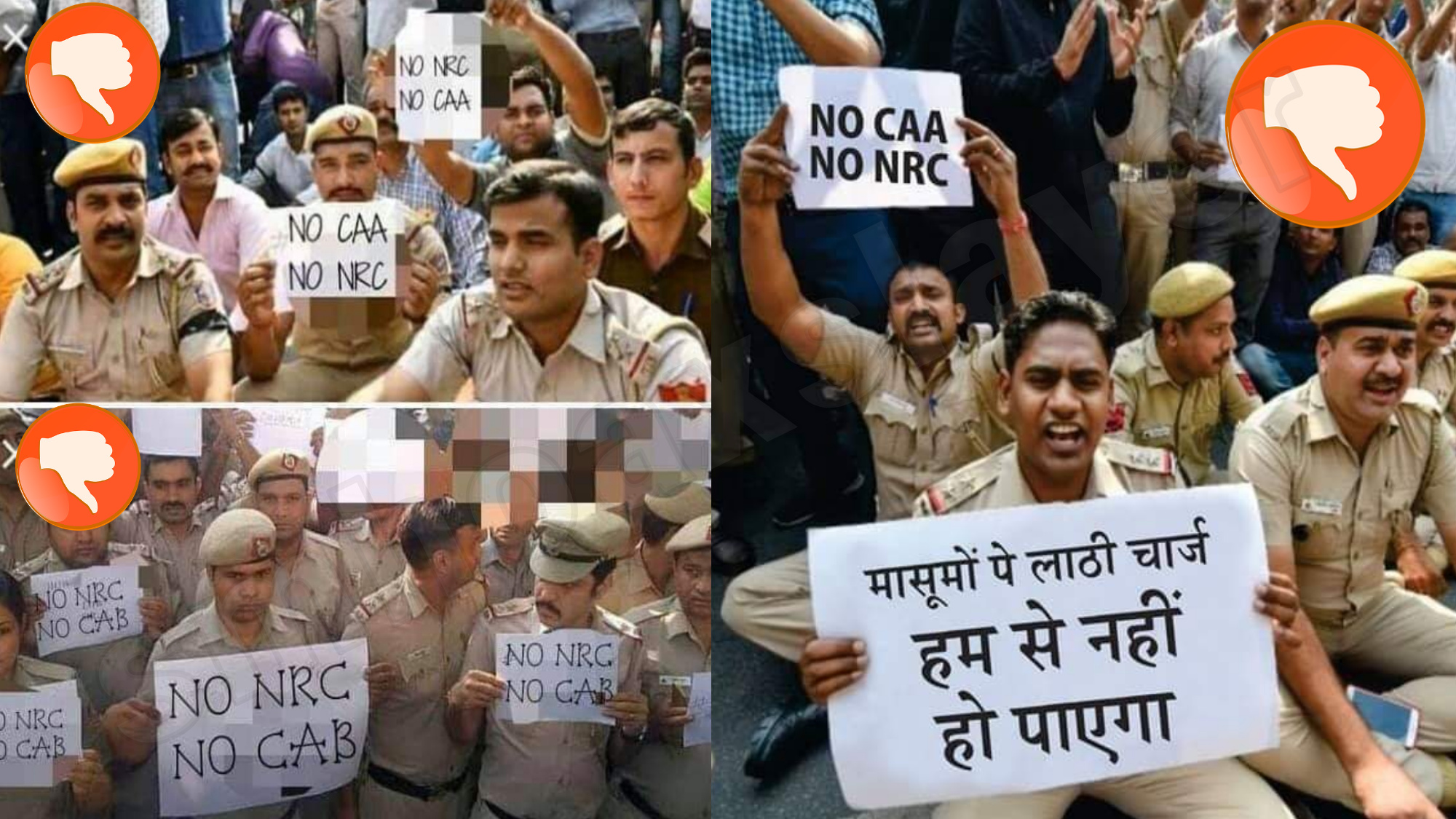 Few photos are viral on Social media claiming Indian Police is against CAA and NRC.

Following post by a Facebook page “Ravish Kumar NDTV INDIA PRIME TIME Fans” has been shared for more than 4100 times.

Another set of photos posted on Facebook by Mohammad Faizuddin. These have been shared for more than 2200 times

These all are last month’s protest against violence by Lawyers in Tis Hazari court, Delhi, and digitally edited images with text on the placards held by police, changed.

This is last months photo when Police protested against violence by Lawyers in Tees Hazari Court, Delhi. Yes, cops in uniform, raised slogans on roads, demanded justice and laid siege to their own headquarters. Let the scene sink in because there is a good chance you may not see this again for years, if not decades.

Mistake not, it wasn’t a motley group of disgruntled cops complaining about routine affairs through a video on social media. The protest saw hundreds of cops, men and women, young and old, seniors and juniors, out in public expressing what they felt needed to be said. The number of protesting cops suggests that the event was well planned and coordinated.

Armed with banners and placards, the protesting cops raised slogans outside the police headquarters, requesting their seniors to come out and stand in their support.

This is also from Last month, same reason. 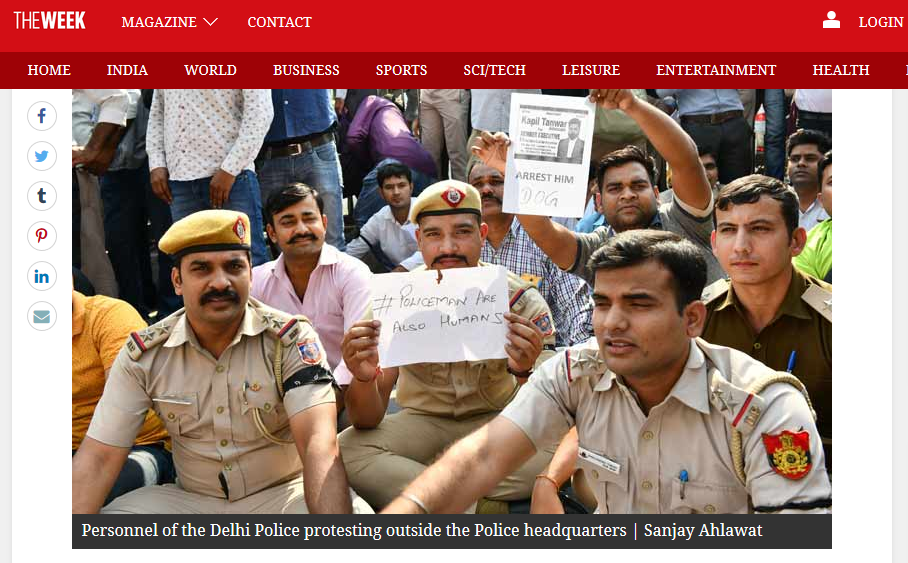 From the same protest, Last month 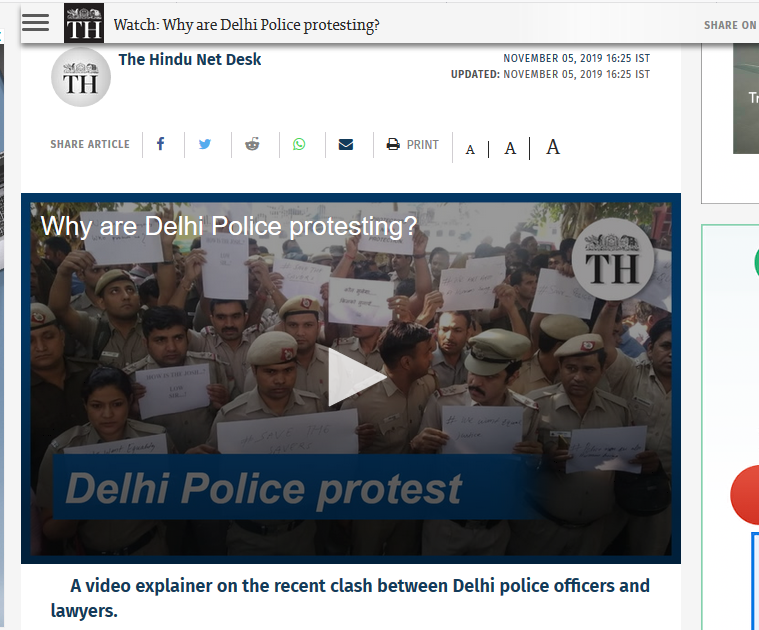 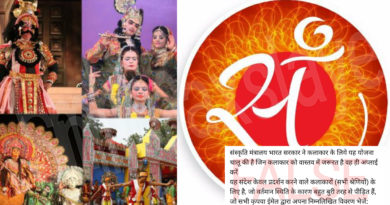 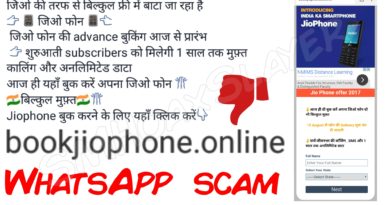 Another WhatsApp Scam. You don’t get a phone but.. 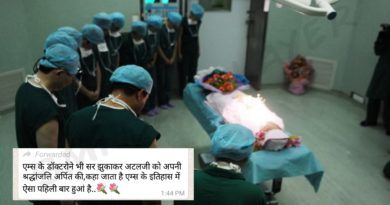 Did AIIMS doctor pay respect to Late Shri Vajpayee like this ?