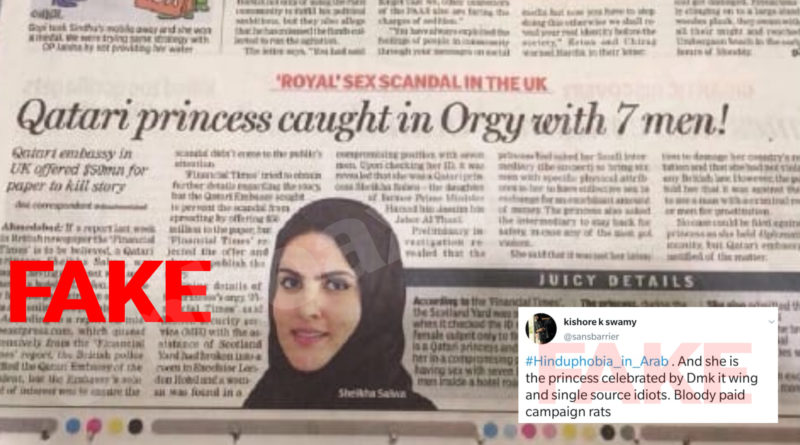 The tweet claims that the Qatari princess was caught in a compromising position with seven other men in a room in Excelsior Hotel, London. It also claims that later when the police contacted Qatar embassey regarding this matter they tried to hush the news down by bribing Financial time 50 million euros which the latter refused.

Following tweet by Kishore K Swamy till now has 2689 Retweets

#Hinduphobia_in_Arab . And she is the princess celebrated by Dmk it wing and single source idiots. Bloody paid campaign rats pic.twitter.com/iU7rxG3bz1

This news first became viral in 2016 with news websites publishing a story about this scandal.

The Newspaper from which this started deleted the news from their website, and the photo used is not of the princess in question but of an Arab business woman.

Some sites published a story-sex scandal about a Qatari princess which appeared to be fake! Insulting the princess and Mrs. Alia #Fail

The news articles and news clippings have wrong claims. Financial Times that originally broke the story has now removed it from its archive and site. 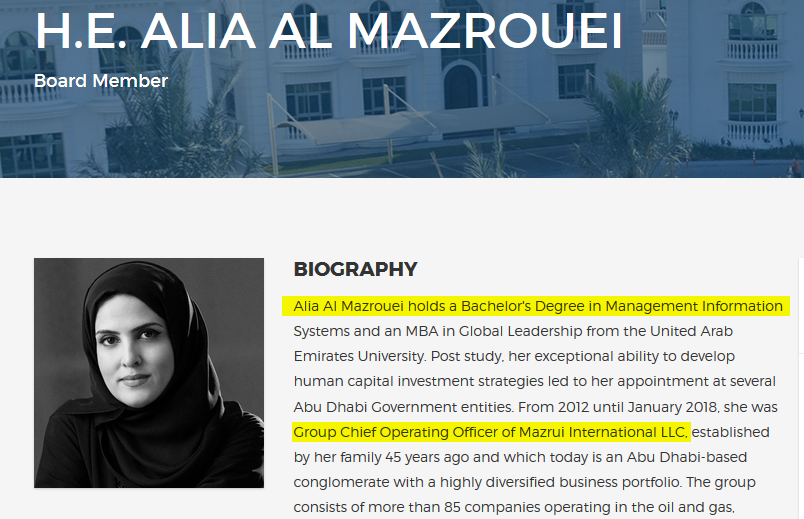 Following is her interview with a credible news source – Gulfnews –

During this time an image of a girl lying on the couch was going viral along with the news claiming that it was Princess Sheikha Salwa. The Saisat Daily clarified this claim and found out that the photo was of Alia Al Mazrouei, Chief Operating Officer of Dubai based Mazrui Holdings back in 2016.

ABP news also debunked this claim and through their investigation it was revealed that Financial Times, the newspaper that is said to have published this story, never came out with the story. Although a lot of websites claim that the article was later removed by the Financial Times, there is no proof that it published the article in the first place. ABP also clarified that the compromising image was actually a morphed image of Alia Al Mazrouei. The link to the video is here

This news that has resurfaced on twitter now garnered lots of shares and was shared under the hashtag #hinduphobia_in_Arab. This hashtag started trending post the backlash faced by Singer Sonu Nigam and BJP MP Tejaswi Surya for posting tweets demeaning to Arab and Islam.

This was debunked by ABP News Viral Sach in August 2016 i.e. 4 years ago

This was also Called off by – 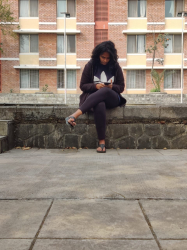 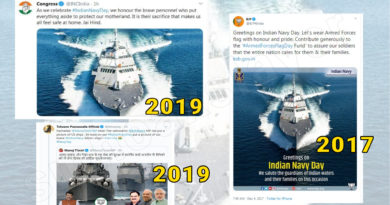 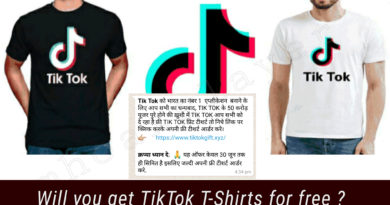 Usual WhatsApp scam, this time viral in the name of TikTok 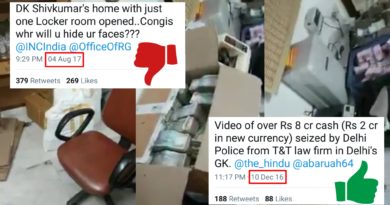 This Viral Video of IT Raid at ShivKumar Home is fake