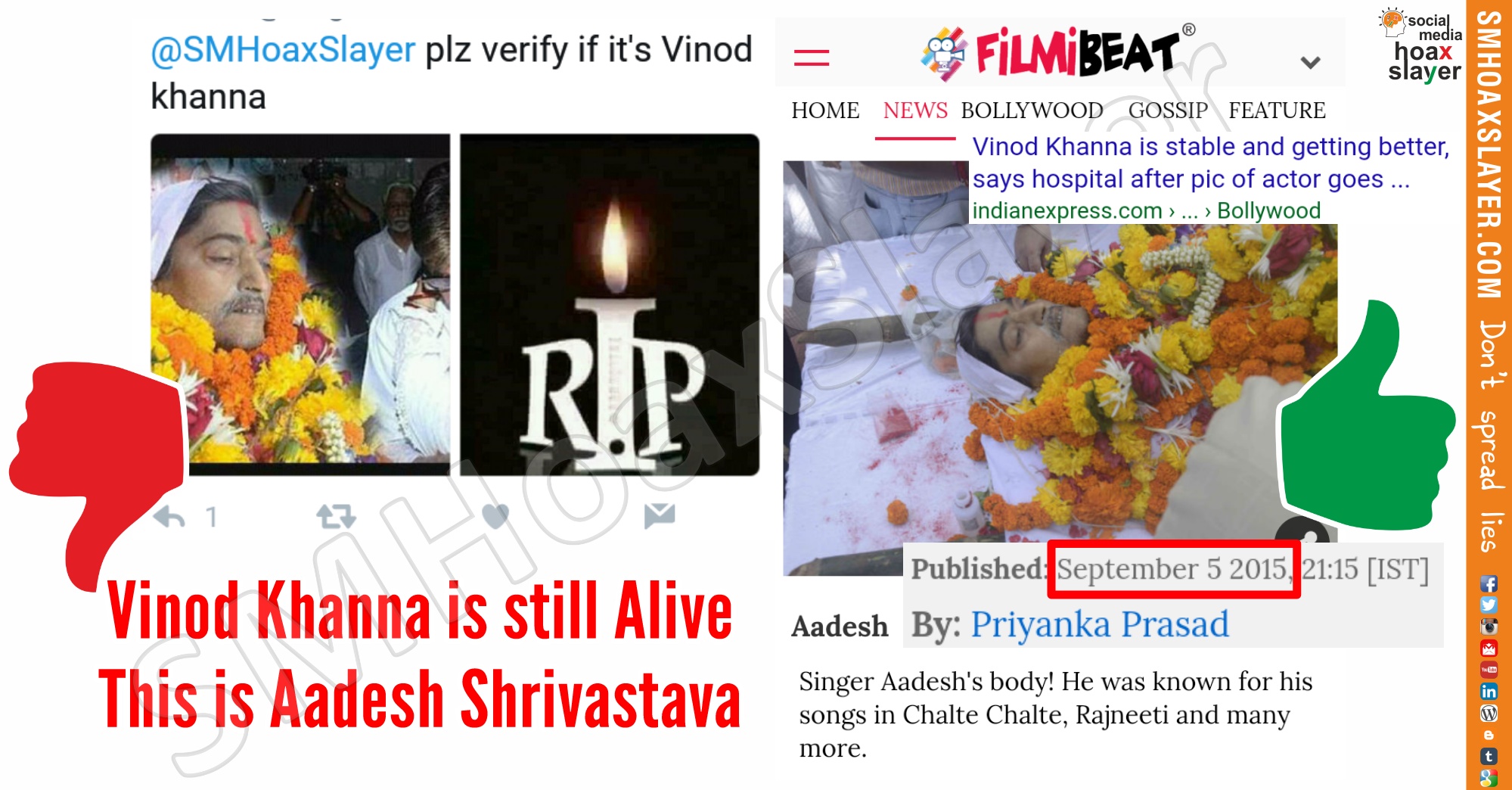 Yet another photo spreading claiming Vinod Khanna has left us, has he ?

People on Social Media are so creative, they can make sick jokes, make fun of dead ones. You may call it freedom of expression but stupid are the people who forward, share such images. They have a mobile in hand but not a TV in drawing room, nor Google too. They think they are faster then media while forwarding such false news.

This photo is of Late Aadesh Shrivastava, a singer and composer who died of cancer in Sep 2015.

Vinod Khanna is getting better as News claims.

“Vinod Khanna, the dashing star who gave competition to Amitabh Bachchan at one time, is reportedly suffering from cancer and his image from the hospital with his family has left the fans shocked. While the family of the actor is yet to confirm the news, the Gurdaspur MP had himself informed the people in his constituency in February that he had been absent during Punjab elections and earlier as he was undergoing treatment for cancer. He had also said that he was in recovery and doing better. The actor-MP had said he was revealing about cancer only because he is in public life.

On Thursday night, the hospital issued a statement saying Vinod Khanna was admitted in the hospital with severe dehydration. “The actor was admitted to Sir H.N. Reliance Foundation Hospital on Friday with severe dehydration. He is under the care of our doctors and has responded positively to the treatment and is now stable. His family thanks his well-wishers for the good wishes and requests to respect their privacy,” was the hospital’s official statement about the health of the 70-year-old actor. It didn’t comment about cancer.
The comment came in the light of a picture that went viral on Thursday, showing a pale-looking Vinod with his family. The transformation in the actor was drastic and people started taking to social media to send their wishes to him. When indianexpress.com got in touch with the hospital on Thursday morning, a rep refused to comment while saying he is stable and getting better.

Earlier, his son Rahul Khanna had said that the actor is suffering from severe dehydration. “Dad was hospitalised on Friday for severe dehydration. The situation was quickly brought under control, he’s doing much better and the doctors are looking to discharge him soon. Our family is most grateful for the extraordinary care he’s been receiving at the hospital and we are touched by all the good wishes pouring in,” Rahul said.” 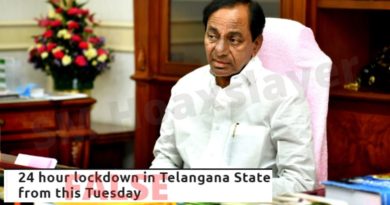 There is no 24-hour lockdown in Telengana from Tuesday following Eid. 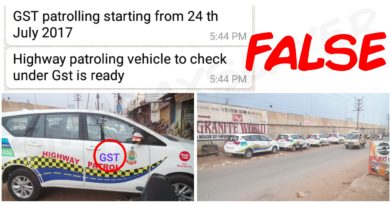 Will you be caught by GST Patrolling Squad in latest Innova cars ?