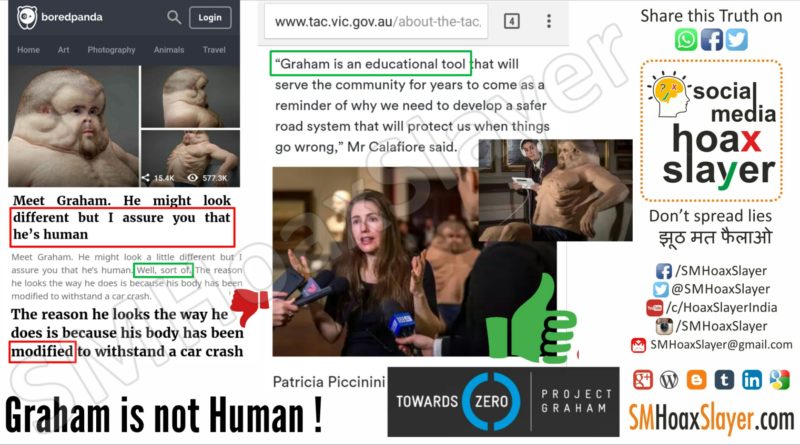 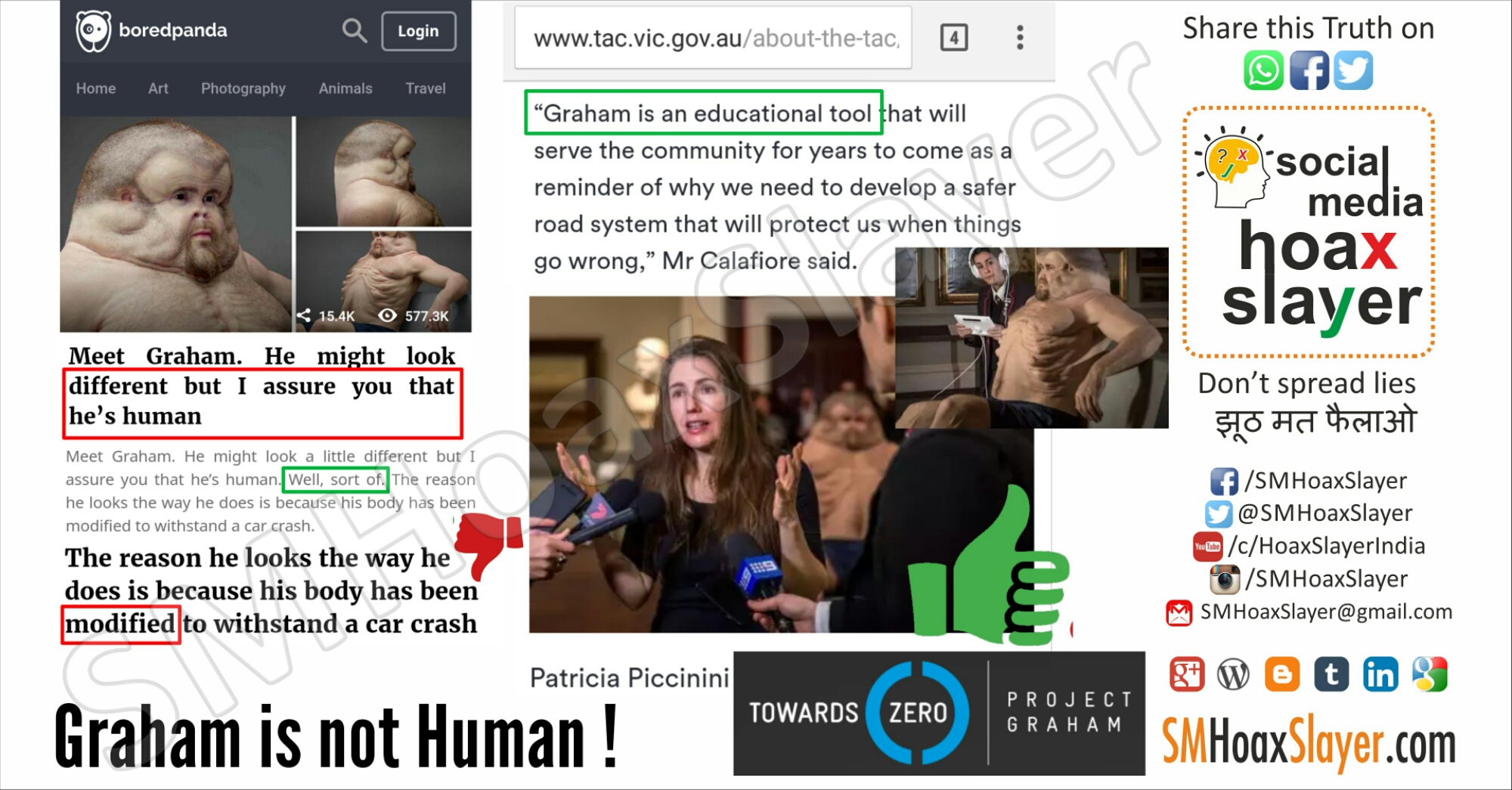 A deformed human or Alien ?

No, it’s not Human but just a model created, not ‘modified’ by Patricia Piccinini who especiallize in such sculptures.
A man with many nipples and no neck. Someone spread only the images as prank, people believed it to be real and spread further thinking of it as real Human, infact few even attached word Alien to it.
The site on left also says “we assure it’s human” but in small sentence they wrote “well, sort of”
From a TAC, Australia, dated 21 July 2016 –

The Transport Accident Commission today launched its latest road safety project, highlighting how susceptible the human body is to the forces involved in transport accidents.
In a shift from its traditional road safety campaigns, the TAC has collaborated with a leading trauma surgeon, a crash investigation expert and a world-renowned Melbourne artist to produce ‘Graham’, an interactive lifelike sculpture demonstrating human vulnerability.
Graham has been designed with bodily features that might be present in humans if they had evolved to withstand the forces involved in crashes. Studies have shown that the human body can only cope with impacts at speeds people can reach on their own, unassisted by vehicles.
Misunderstood – http://www.boredpanda.com/graham-body-survive-car-crash-road-safety-victorian-government-patricia-piccinini
Truth – http://www.tac.vic.gov.au/about-the-tac/media-room/news-and-events/current-media-releases/introducing-graham 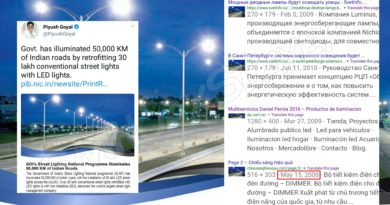 A real photo of Achievement or a good looking wrong photo ? 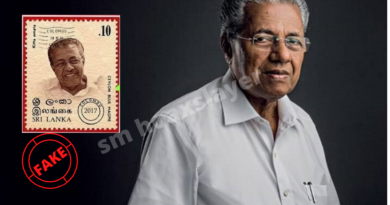 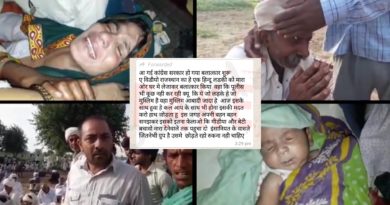 A Martyr’s mourning family’s video is used for political and communal reasons.