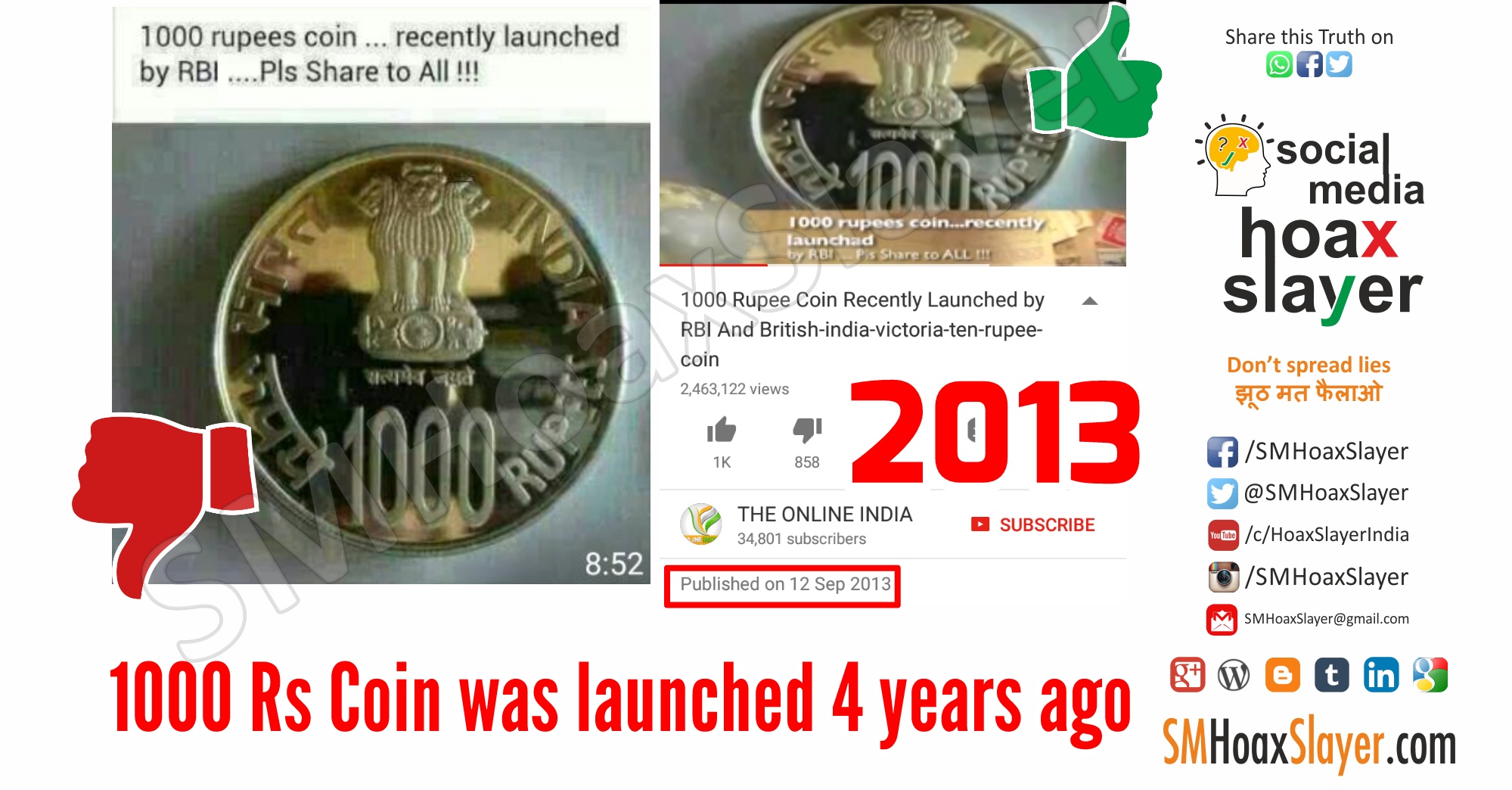 Will Modi Gov be releasing a coin of Rs. 1000 after banning Note?

This image is again viral on WhatsApp claiming that Modi Ji is about to launch this coin to replace the banned note.
It’s false. This coin doesn’t have any tender exchange value. It was released in Year 2013 for Thanjavur Temple. It’s only q collectibles’ coin.
Source:
– http://www.thehindu.com/todays-paper/tp-national/tp-andhrapradesh/rs1000-coin-on-brihadeeswara-temple/article4322276.ece

A 1,000-rupee silver commemorative coin issued by the Government of India recently to commemorate 1,000 years of the Brihadeeswara temple in Thanjavur has been collected by the noted numismatist of the city D. Satyabuddu.

The coin, weighing 35 gm, has 80 per cent silver and 20 per cent copper. On the obverse side, the coin bears the emblem of the Lion Pillar with the words ‘Satyameva Jayate’ in Hindi below it.

The name of the country and denomination are spelt out in Hindi and English. On the reverse side, Raja Raja Chola-1 figure in a standing posture with folded hands with a figure of the temple and the words depicting the 1,000 years of the temple written in Hindi and English and the place and the year (2010) can be seen. The Rs.1,000 coin is the prized collection in the kitty of Mr. Satyabuddu. He already has Re.1, Rs.2, Rs.5, Rs10, Rs.20, Rs.50, Rs.75, Rs.100 and Rs.150 coins. 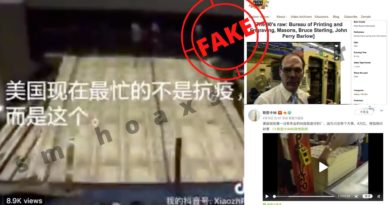 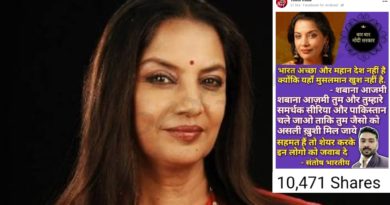 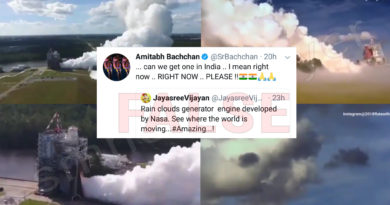