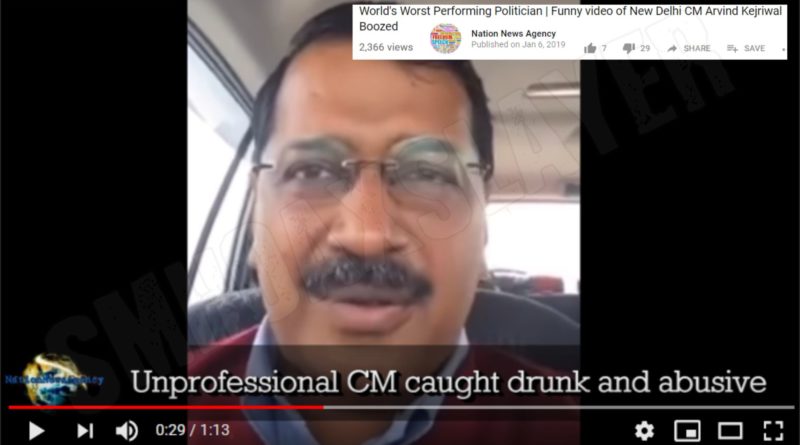 The video has been edited (slower frame rate) on Tik Tok application by @rkumarmadaan (this is clearly visible on the edited videos). The original video has been slowed down and edited to show that Arvind Kejriwal is drunk and talking about the upcoming elections. While, the video was a Facebook Live done two years ago, where Kejriwal mentions the last election of Captain Amarinder Singh and Parkash Singh Badal. In the video he is seen talking about why one should not vote for Captain and Parkash Badal. He mentions that this is important as the people will not be able to force them to work, since this will be their last election. The link of the original video:

The fake video shared by twitter account @being_Humor has around 43 thousand views, 2 thousand likes and a thousand Retweets.

The YouTube Channels like Nation News Agency which although not credible, sounds like genuine, have thousand views for the same video. They have edited the video and have cut out the portion showing Tik Tok making it look like an original one. The link for which is given below:

Is Kejriwal drunk and driving as well? https://t.co/KXGh6M95AX

The UnPaid Times, though a parody account, has received many views not only for this video but for many other videos present. Despite clearly mentioning that it is a parody account, many twitter account holders blindly believe the posts shared by this account.

Pratiksha Thayil
Currently a student in Symbiosis Institute of Media and Communication, Journalism. Working toward creating awareness among people.
Latest posts by Pratiksha Thayil (see all)
Spread the truth:

Currently a student in Symbiosis Institute of Media and Communication, Journalism. Working toward creating awareness among people. 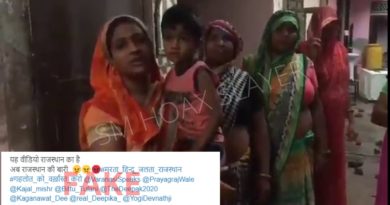 Misleading: Haryana’s video of women complaining falsely claims to be from Rajasthan 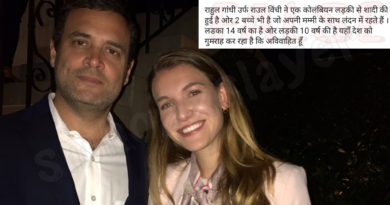 Rahul Gandhi is not married to a Colombian woman. 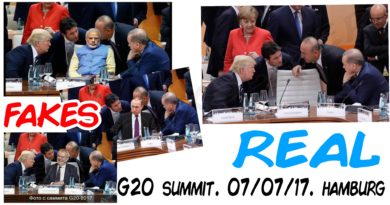 A Photoshopped image of an empty chair is viral.