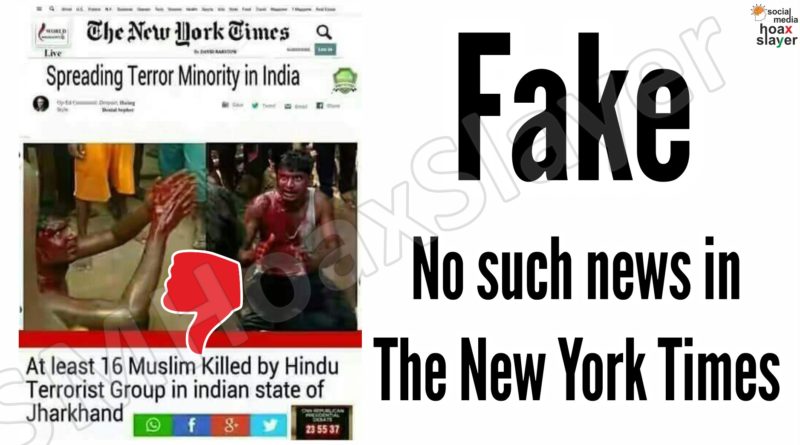 The photos are genuine though. A recent unfortunate event, when a mob lynched 7 people in Jamshedpur, Jharkhand based on Hoax claiming to be these people kidnapped kids.

Neither any link is given along with this Photoshopped image, nor the date or author is clear. Infact the author name is blurred, date is removed intentionally.

Many are spreading it under usual way of spreading communal hatred but this case seems to be different. There were victims from both religion in these incidents.

On Friday, residents in different areas near Jamshedpur in East Singbhum district and Seraikela-Kharsawan district, where Thursday’s attacks took place, staged protests against the killings, downing shutters in shops and blocking roads. In Jugsalai market, a tribal was assaulted and his bicycle set ablaze.

Three of those killed in the first incident at Rajnagar on Thursday morning were identified as Sheikh Sajju (25), Sheikh Siraj (26) and Naim (35). Another member of this group, Sheikh Halim (28), was initially reported missing but his body was found in the locality on Friday, said police.

In the second incident on Thursday afternoon, police said, Gautam Verma (27), his brother Vikas Verma (25), and their friend Gangesh Gupta were beaten to death in front of their 80-year-old grandmother as they were returning to Jamshedpur. A fourth member of the group, Uttam Verma, the elder brother of Gautam and Vikas, suffered injuries in the attack, police said.

Speaking to The Indian Express at a hospital in Jamshedpur, Uttam said, “They were standing on the road with swords and other arms. When police arrived, my brother got into the police jeep. But the mob dragged him out and killed him in front of my eyes. Our 80-year-old grandmother, who was with us, was made to watch, too. The police just stood there and did nothing.”

Did Shivraj Singh Chahuan change plaster from one hand to another ? 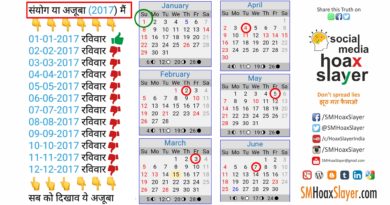 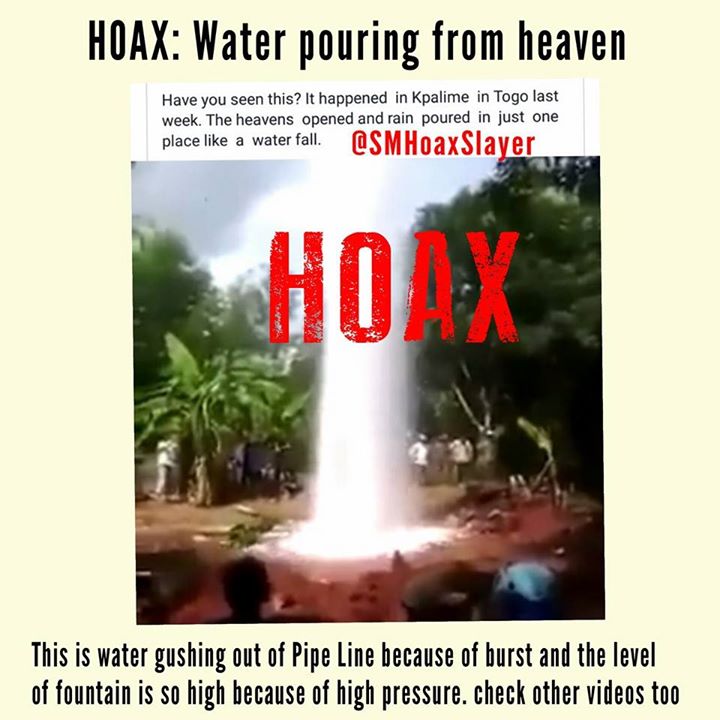