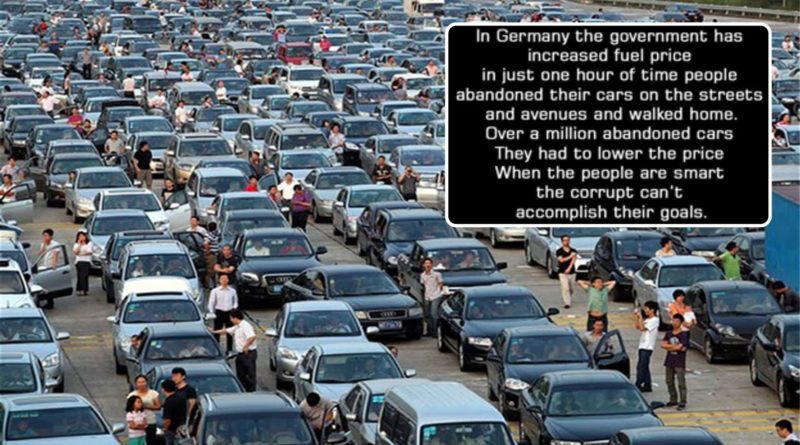 So did German’s abandon their car just in an hour on the roads when government hiked fuel price ?
A Photo is viral where many people are standing on road outside their cars on road claiming that these are Germans who against the protest to Government’s price hike, just in an hour abandoned their cars and went back home leaving their cars. 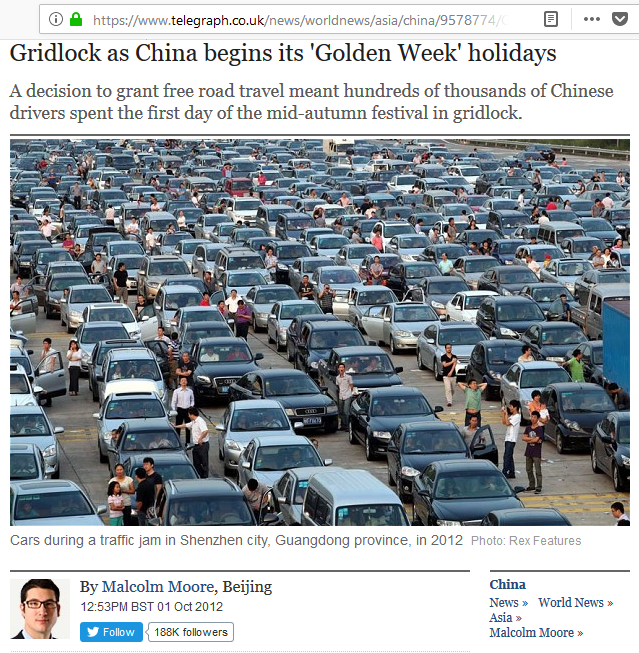 Cars during a traffic jam in Shenzhen city, Guangdong province, in 2012

“When 1.3 billion people all go on holiday at the same time, a little chaos is perhaps to be expected.

But it was a generous decision by Chinese politicians to grant free road travel, by suspending motorway tolls, that saw hundreds of thousands of drivers spend the first day of the Mid-Autumn Festival on Sunday in gridlock.

Long tailbacks were reported across the country, with 24 major motorways in 16 provinces effectively transformed into enormous parking lots as 86 million people took to the roads, a 13 per cent increase on last year.

It was the first time in a decade that China’s motorways had been toll-free and many families were keen to take advantage of the largesse to get away during the eight-day national holiday.

Frustrated drivers were spotted walking their dogs along the hard shoulder, playing tennis, dropping to the tarmac to do press-ups, or simply snoozing in their cars. Thousands of mobile phone pictures were quickly posted by drivers onto the internet, and the jams were a trending topic on Weibo, China’s equivalent of Twitter.

Xu Shouli, a 28-year-old driver travelling from Beijing to Lianyungang in Jiangsu province, told the China Daily newspaper he hoped to get an early start to avoid the rush.

“I hit the road at 7 o’clock on Sunday morning but the traffic was already bad. There are too many cars on the roads,” he said.

By 2.30pm he had travelled just a quarter of 466 miles journey. “The road should not be called a highway because I only moved three miles in an hour in the most congested section,” he said.

Travelling the 190 miles or so from Shanghai to Nanjing took ten-and-a-half hours, the Shanghai Morning Post reported. Meanwhile, in the southern city of Guangzhou, the queues at toll gates saw cars moving just half-a-mile an hour.

Normally a 788-mile journey from Beijing to Shanghai costs around 600 yuan (£60), while the 500-mile trip to Dalian, on the coast, costs 380 yuan, significantly more than the price of a train ticket.

Li Daokui, one of China’s most prominent economists and a policy adviser to the Central Bank, said the snarl-up was entirely predictable.

“[Making the] Highways toll free on holidays? We are making a world record of stupidity by launching this policy […] Going free of charge is like shouting out to the public: ‘1,2,3, let’s go jam the road!'” he posted on his Weibo.

However, the Beijing News urged the public to put the problems into context. “It is understandable that people feel resentment because they are stuck on the first day of the holidays. But there is no need to overreact. Travel is always difficult at the beginning of the holidays,” it wrote.

China’s transport networks are heavily strained both by the current holidays and by the Spring Festival, which has become the world’s biggest human migration as hundreds of millions of Chinese rush home to celebrate Chinese New Year with their families. Train tickets usually sell out, forcing people onto the congested roads.

“There are also traffic jams in Korea during the Mid-Autumn Festival. In fact the holiday traffic jam is not uncommon throughout developed countries,” the Beijing News editorial added.

In 2010, China saw the world’s longest traffic jam, a 60-mile long tailback stretching from the capital to Inner Mongolia, as roadworks delayed the coal lorries coming into Beijing. At one point, the speed of the jam was clocked at two miles per day.

Zhang Zefeng, a driver in north China’s Shanxi Province, told Xinhua he had expected jams, but that he managed to save 100 yuan on his journey. “It is worth waiting for a while on the road to enjoy the toll exemption,” he said.

There was also tragedy on the road, when a 25-week pregnant woman was caught in a jam in Jiangsu province on her way to visit her family.

After travelling just 15 miles in three hours her waters broke and the log jam on the hard shoulder delayed an ambulance. In the end, she miscarried.

On Monday, five German tourists were killed when their tour bus crashed on the road between Beijing and Tianjin.

Further, just a closer look of the photo calls the bluff. If you see the faces closely, you’ll surely find out that it’s not Germany, Europe but some Eastern Country, Asia

This is how people in Germany reacted to hike in fuel hike by Govt. They had to take back the hike. pic.twitter.com/L2o4y5K9ju 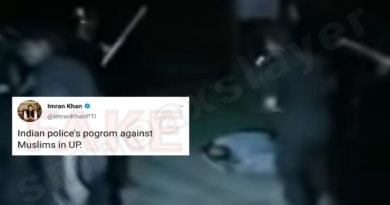 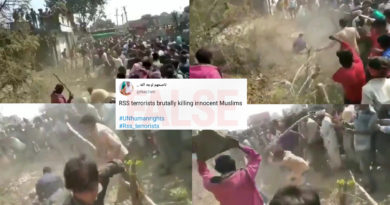