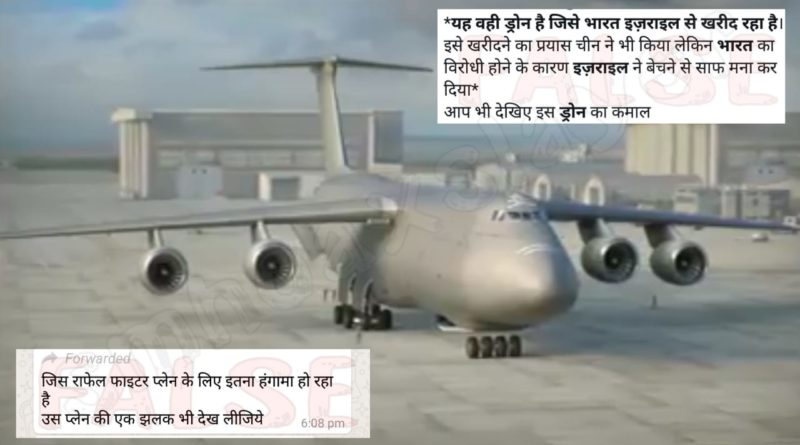 A video of a huge plane carrying many futuristic weapons, technologies, robotic weapons which can camouflage  is viral with different texts

Translation: “This is the same drone which India is buying from Israel. Even China tried to buy but being Anti-India, Israel clearly denied to sell them. You also see the miracle of this drone” 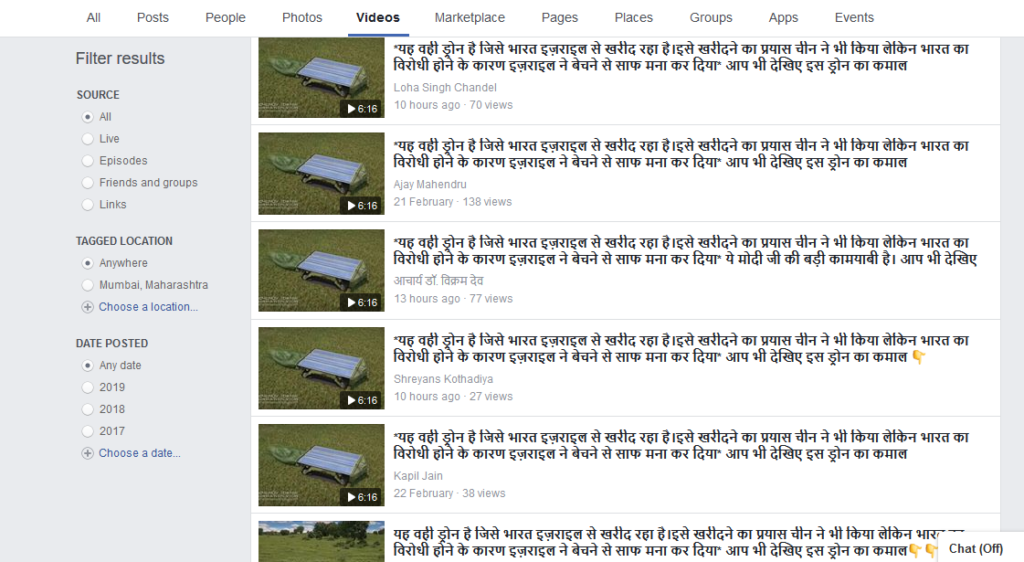 Translation: “For which Rafale fighter plane, there is such a chaos, you also have a look at it” 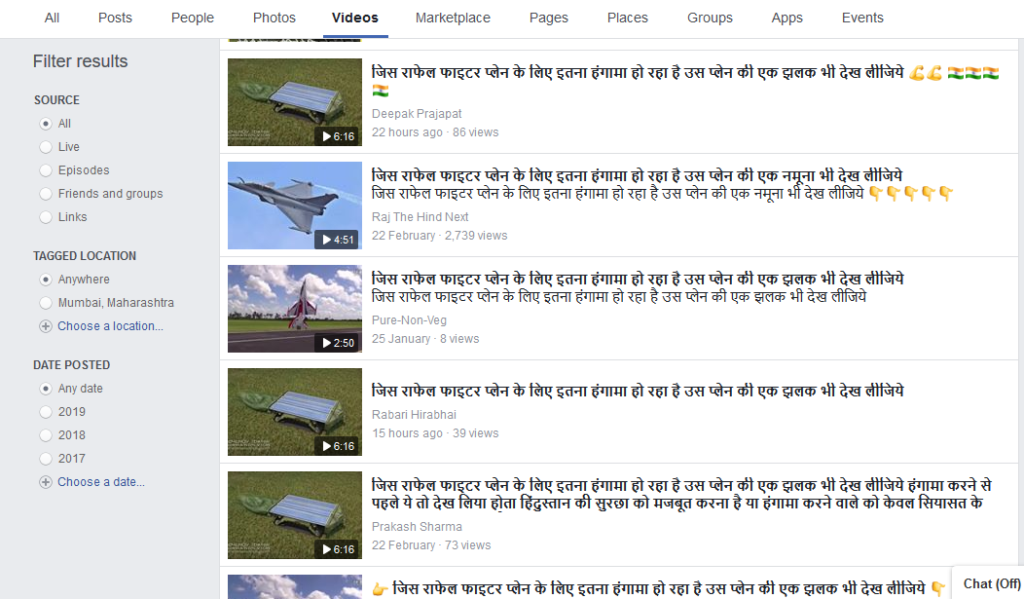 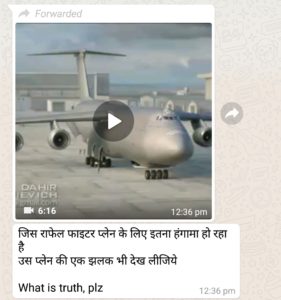 It’s ironical that people who are forwarding this in the name of Rafale doesn’t have even an iota of idea what Rafale is. While the plane in video is a huge cargo plane, Rafale is a much smaller fighter aircraft

The name present on the left side of the video clearly proves the video is fake. Rafael has no connection with Dahir Kurmanbievich. And moreover the mail id that is provided along with the name (dakhirsemenov@gmail.com) is the personal mail id not the mail id of any company. The official mail id of Rafael should contain the name of Rafael Advance Defense Ltd.

Dahir Semenov, also known as Semenov Dahir Kurmanbievich is a Russian Engineer come innovator. He has created many such Futurristic videos as how technology can help

He uploaded this video in 2016 on his YouTube channel. Watch 6.15 minute long Complete video

His another video how drone can be used for war – 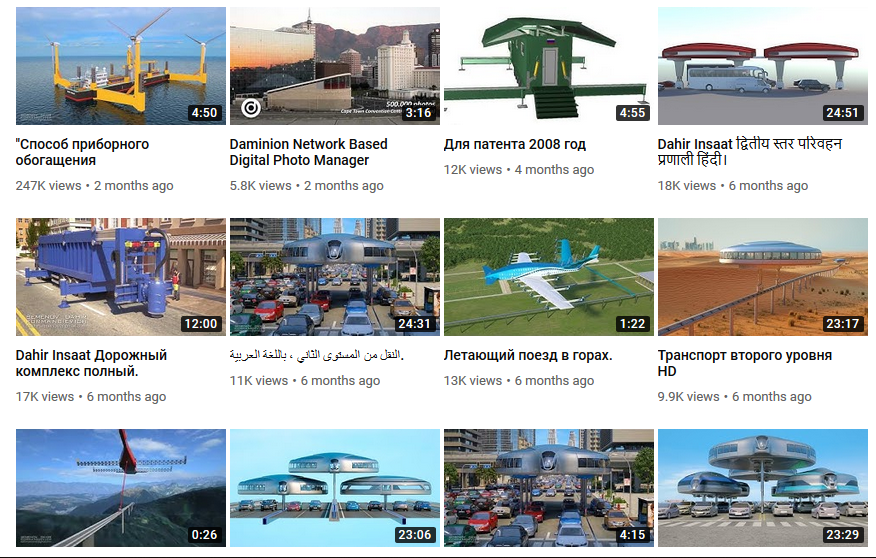 A similar false video was viral in the name of Rafale last year and still is. This actually was a small Remote Controlled Toy Plane

Is that really the Rafale fighter plane for which India has done deal with France ? 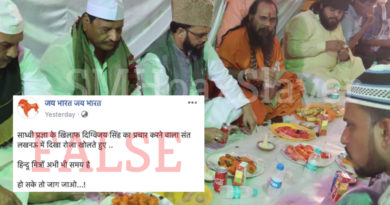 Viral photo of Sant Baba attending an Iftaar is old, it is from last year 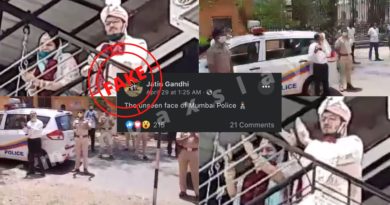 Did the Mumbai Police organise a celebratory announcement for a couple who got married at home? 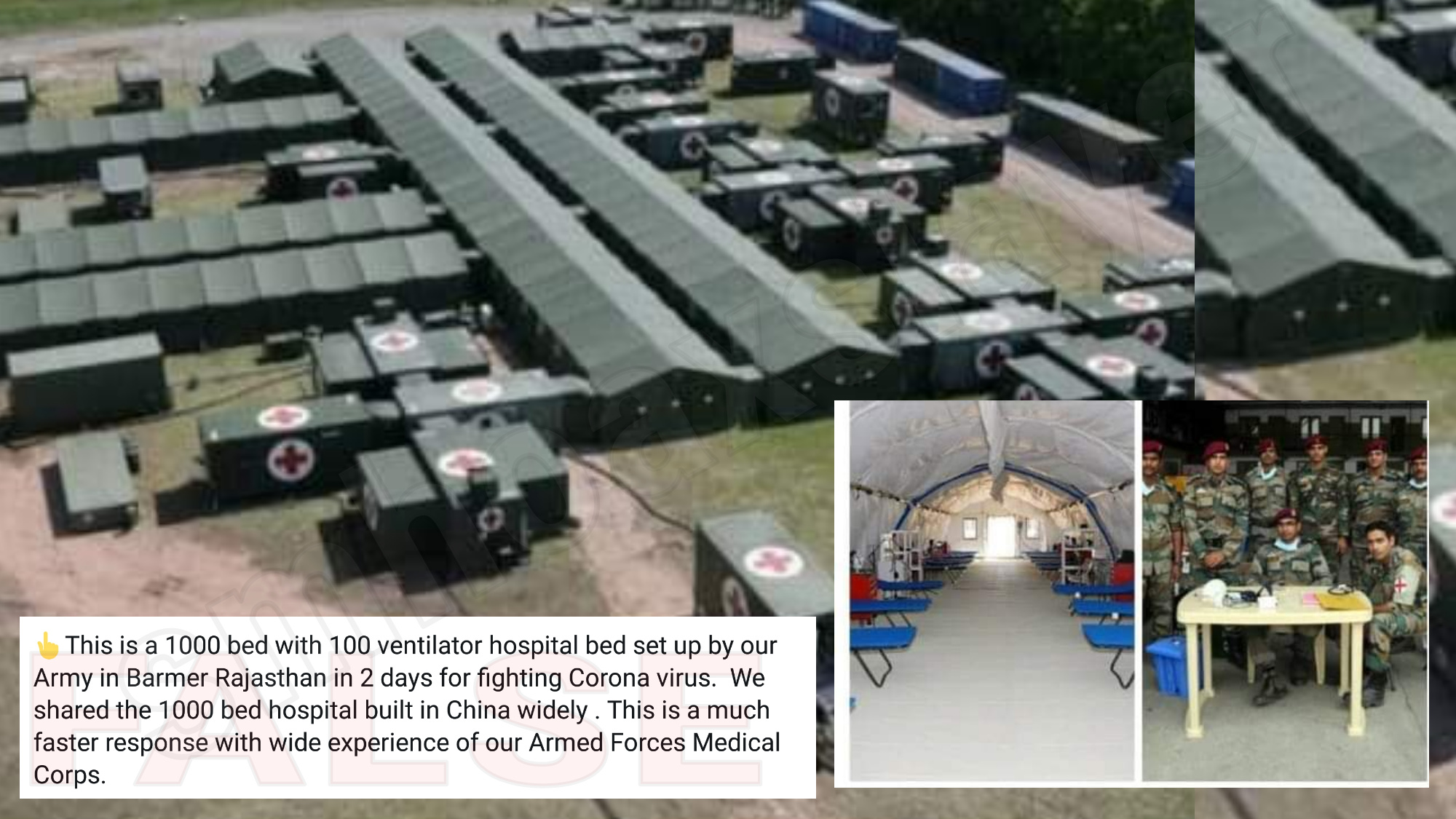 Indian Army did not establish any quarantine facility of 1000 beds in Barmer.