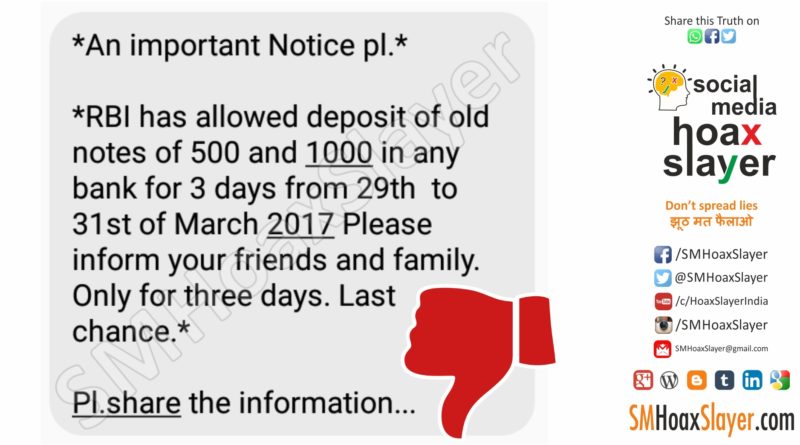 A hilarious twist in old Joke. You cant’ deposit those 500s & 1000s on 29/30/31 March
This is a strange yet hilarious example how Social Media takes you on ride.
This was a joke with good intentions to laugh and we all did but just a “single word” change it’s emotions, from comedy to shocking.

While the February did not have the dates 29, 30 & 31, March do.
The Joke was imaginary, non existent dates to make you feel happy, but you knew about this.

The clever guy, changed the month and spread it to people which they took seriously because March do have these days.

But, don’t prepare your tiffin for the bank queue yet, this is fake. No such notification from RBI or for that matter none in media too, NADA.

So, basically you are done and over with those notes, if you have tonnes of ’em, declare or dump. 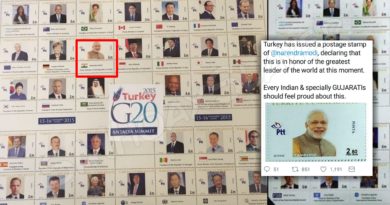 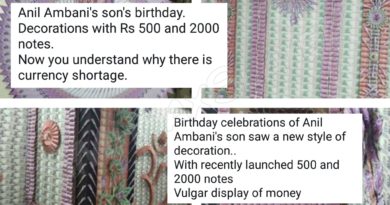 Can Ambanis not afford real notes ? 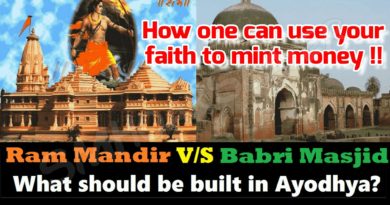 Why let one encash your faith ?