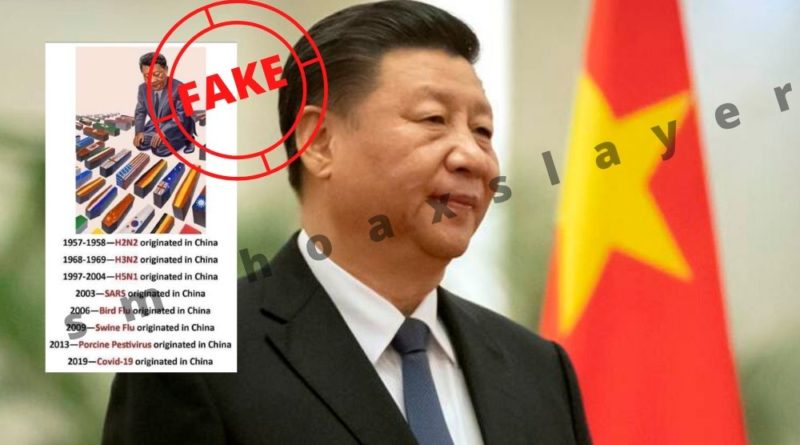 A post has gone viral on social media that shows a cartoon drawing of Chinese President Xi Jinping being surrounded by coffins draped in flags of various countries. The image then goes onto list out viral outbreaks that allegedly initially broke out in China. The image is as  follows: 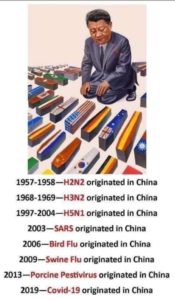 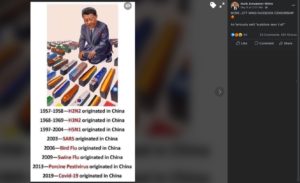 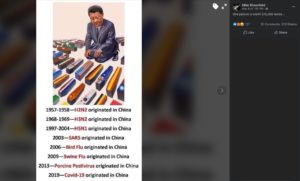 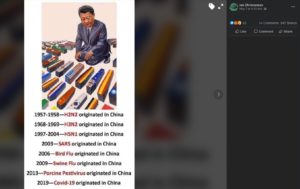 The subtypes of Influenza A virus, H2N2 and H3N2 were both reported to have surfaced in the  world.

H2N2 that is also referred to as the “Asian Flu”, according to reports were  initially  detected in Singapore in the early  months of 1957. The World Health  Organisation declared that the virus had caused about “2 million death” with a mortality rate of 0.6%.

H3N2 is seasonally reported in the United States with its initial case being reported in 1968.

Another strain of influenza virus that still makes it  seasonal rounds around the world,Swine Flu or H1N1 was first reported in the United States in 2009. The Centers for Disease Control and Prevention (CDC) confirms this in the fact sheet  that can be read here. They have also confirmed  that a total of 575,400 people have died worldwide after contradicting the virus. Their entire statements  regarding the   same can be found here.

An animal virus  that is officially referred to  as the Atypical Porcine Pestivirus (APPV) was first detected in Austrai  in 2013 according to  academic studies that cane be viewed here and here.

The COVID-19 outbreak of Coronavirus was initially reported in the Chinese city of Wuhan in December 2019 according to reports released by the World  Health Organisation which can be read here.

As of 26th May, the virus has claimed over 346K lives worldwide.

The SARS virus, also known as the Severe Acute Respiratory Syndrome was first detected in Guangdong province of southern China in 2002 according to WHO and their article published here. WHO also recorded a total of 774 deaths from parts of North America, Australia, New Zealand and  so on as of  December 31,2003. The data sheet regarding the same  can  be found here.

H5N1 also commonly referred to as bird flu which causes a “highly infectious, severe respiratory disease in birds” was first reported in 1996 from the Guangdong province of China. According to WHO  reports, the  first  human infection was reported in Hong Kong in 1997. Since then ,  the virus have  re-emerged across various  continents such as Asia,  Europe and  Africa that are destinations for many migratory birds.

The  reports supporting the above information can be found here, here and here. 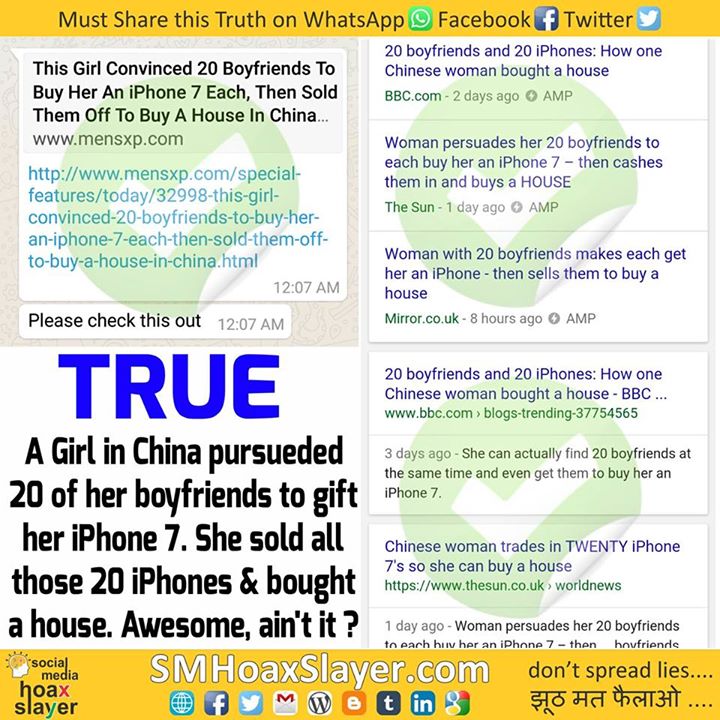 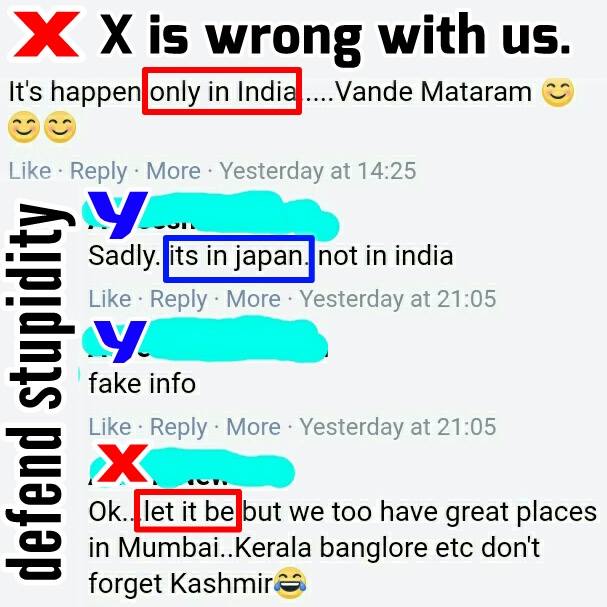