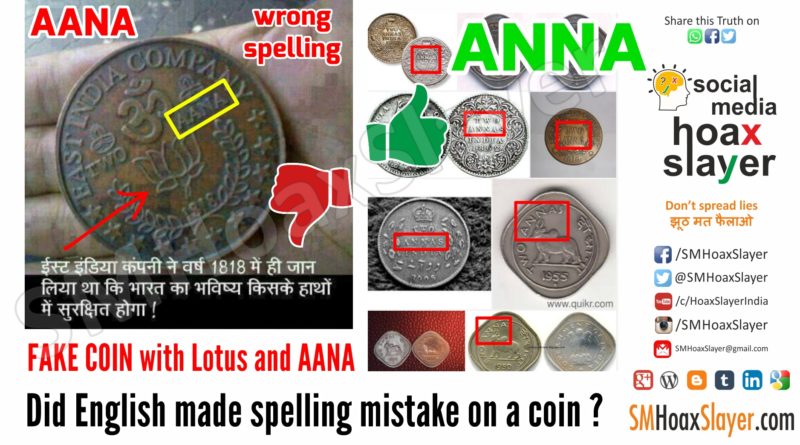 Did British know only BJP can keep Hindustan Safe ?

Did they mint their forecast on Two Anna ?

A fake photo of a so called coin minted by East India Company with a Lotus on it, symbol of BJP.
This photo is viral on social media claiming British knew only BJP (not born then) can keep our country, Hindustan safe.

But the small issue is that the coin is fake, the spelling is wrong “AANA” – आना instead of “ANNA” अन्ना।
Every coin from that era had the right spelling and are on official websites too, but not this one.
Trying to prove & support their point, people need to resort on any thing, true or false.
Remember the photo of PM on Waterfall etc. ? LOL.

Man who spitted on cops inside the van is from Mumbai, not from the Nizamuddin markaz. 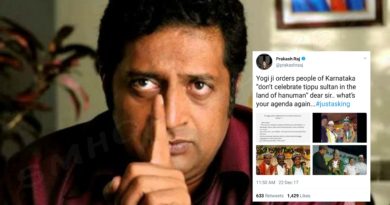 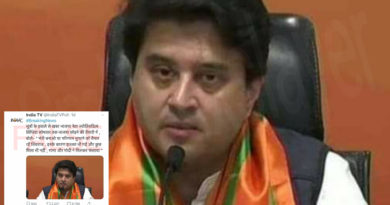 No, this is not official twitter handle of India TV, Scindia is not leaving BJP as per the viral message.