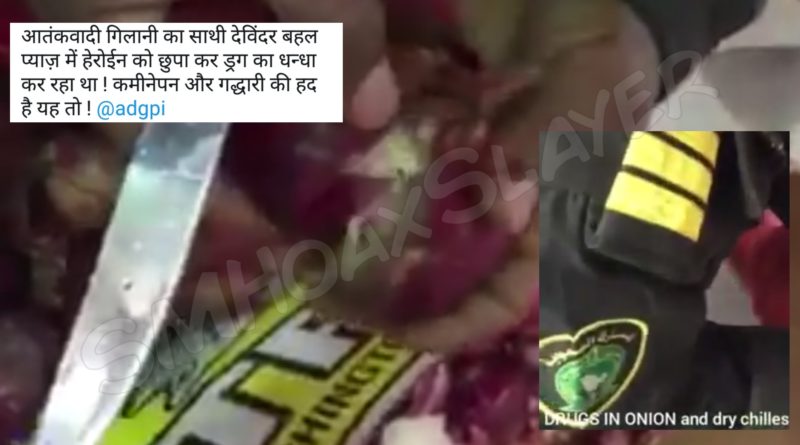 A video showing drug powder hidden inside onions was claimed to be recent and from India, some made its political use too. 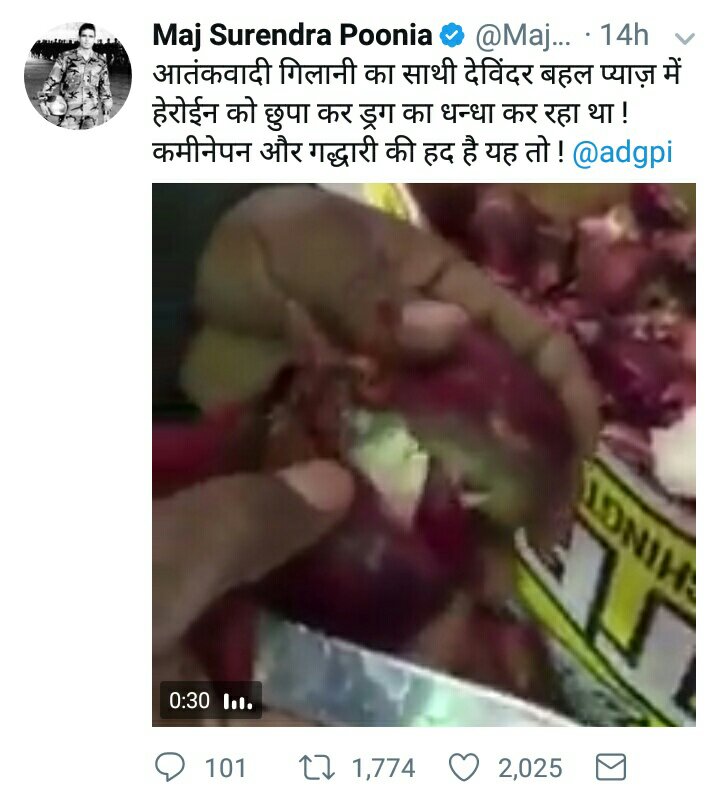 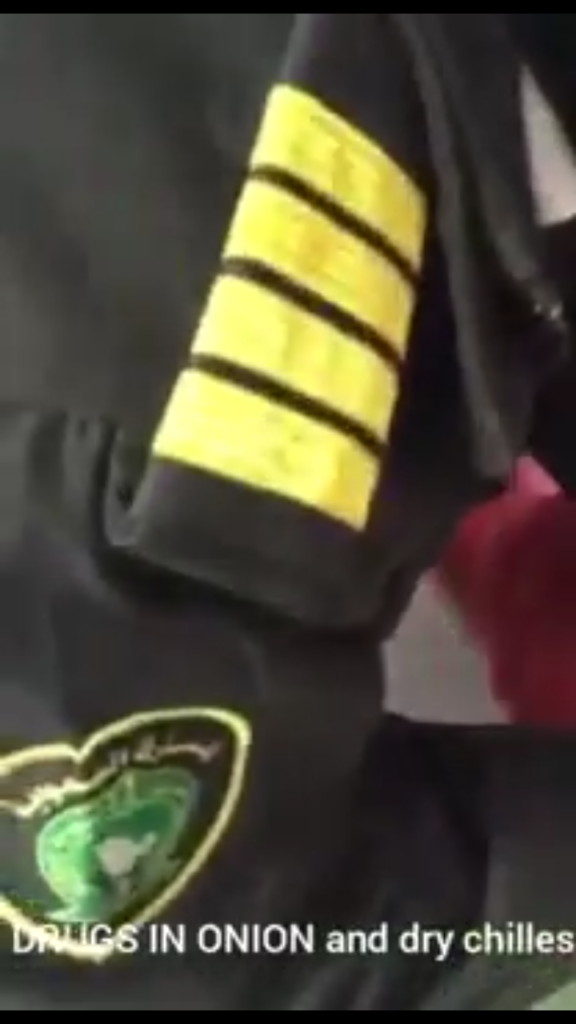 The actual video is 2 years old I.e. December 2015 from Saudi Arabia. The video has a logo of police on shoulder on police uniform with text in Arabic/urdu.

Saudi law enforcers seized a large quantity of drugs hidden inside onions in a shipment coming from another country, a newspaper reported on Thursday. A YouTube film published by Sada daily showed a customs official using a knife to cut an onion and reveal a piece of drug stuffed inside. The paper did not mention where in Saudi Arabia the shipment was busted. Hundreds of convicted drug smugglers have been executed in Saudi Arabia, one of the most conservative Islamic nations. – Emirates247 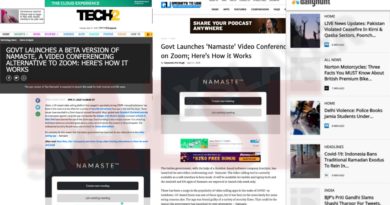 Did Indian Government launch a video conferencing app by the name of Namaste ? 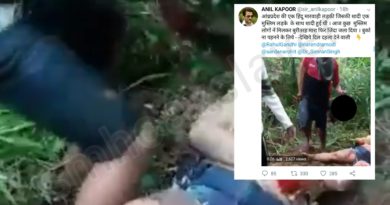 Has a woman been stabbed and burnt in Andhra Pradesh ? 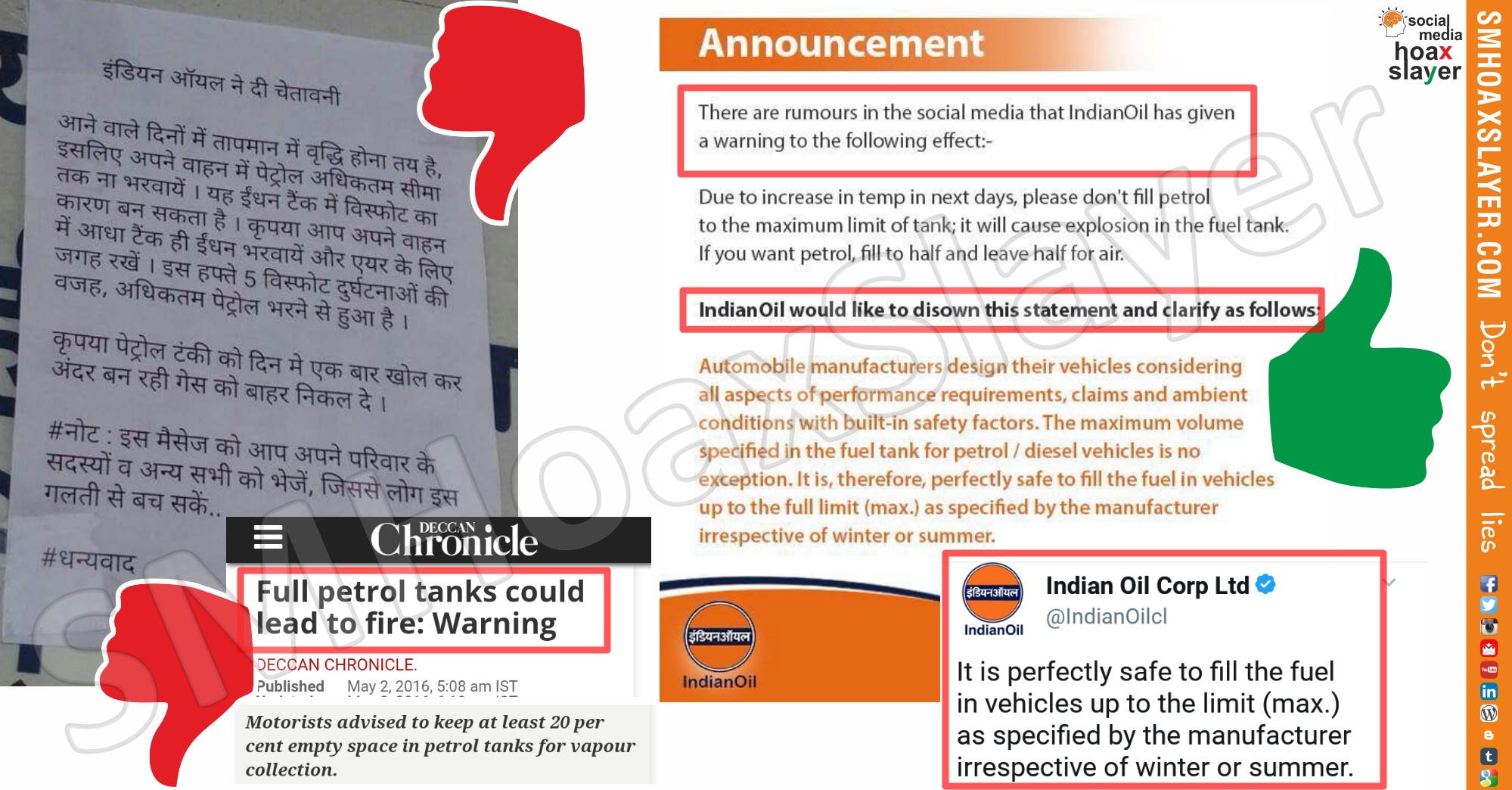 Should you not fill petrol full tank in summer as per WhatsApp message ?