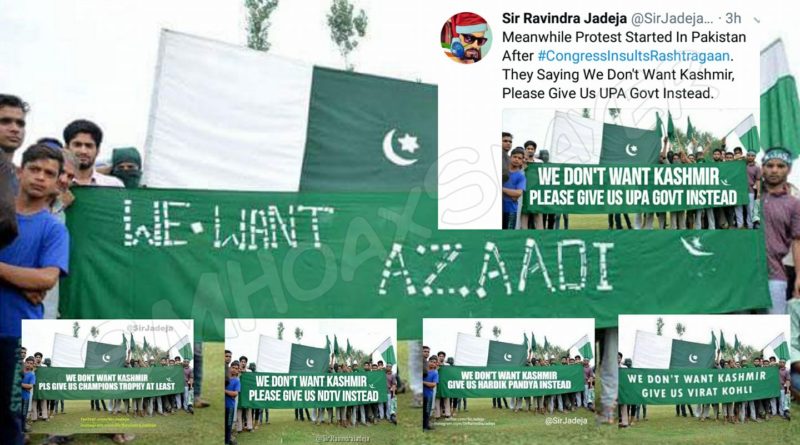 A parody Twitter account which had a huge following, and usually tweeted humor, taking digs at celebrities ultimately got suspended for photoshopped images and hatred sort of tweets.

But as they say “Never Say Die”, he is back again with same usual photoshops, politics, and religion, making fun of all the people who doesn’t match his views, or the religion/party he supports.

So Sir Ravindra Jadeja still is good at photoshop memes, and people as usual have shot term memory, take every new image is genuine and new.

About This particular image, People held a banner which said “We Want Azadi” which was photoshopped by This Parody Account Sir Jadeja himself time and again 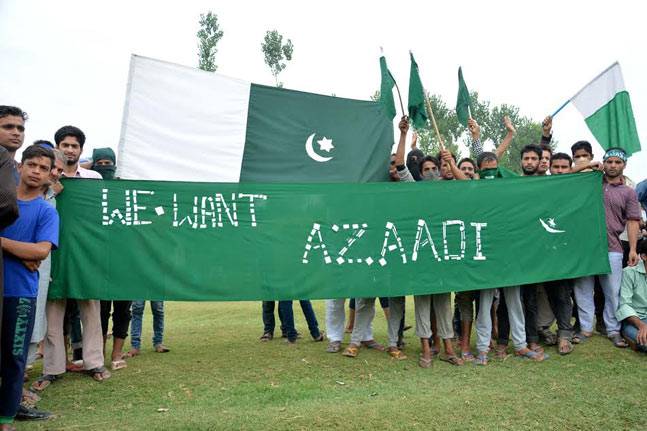 Meanwhile Protest Started In Pakistan After #CongressInsultsRashtragaan. They Saying We Don't Want Kashmir, Please Give Us UPA Govt Instead. pic.twitter.com/dymtOgKk9x

His Past work on the same image – 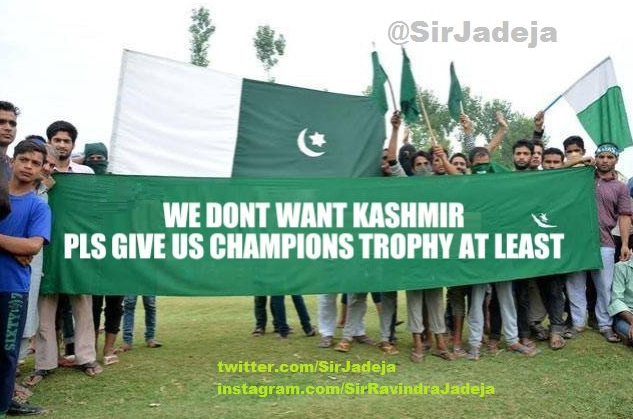 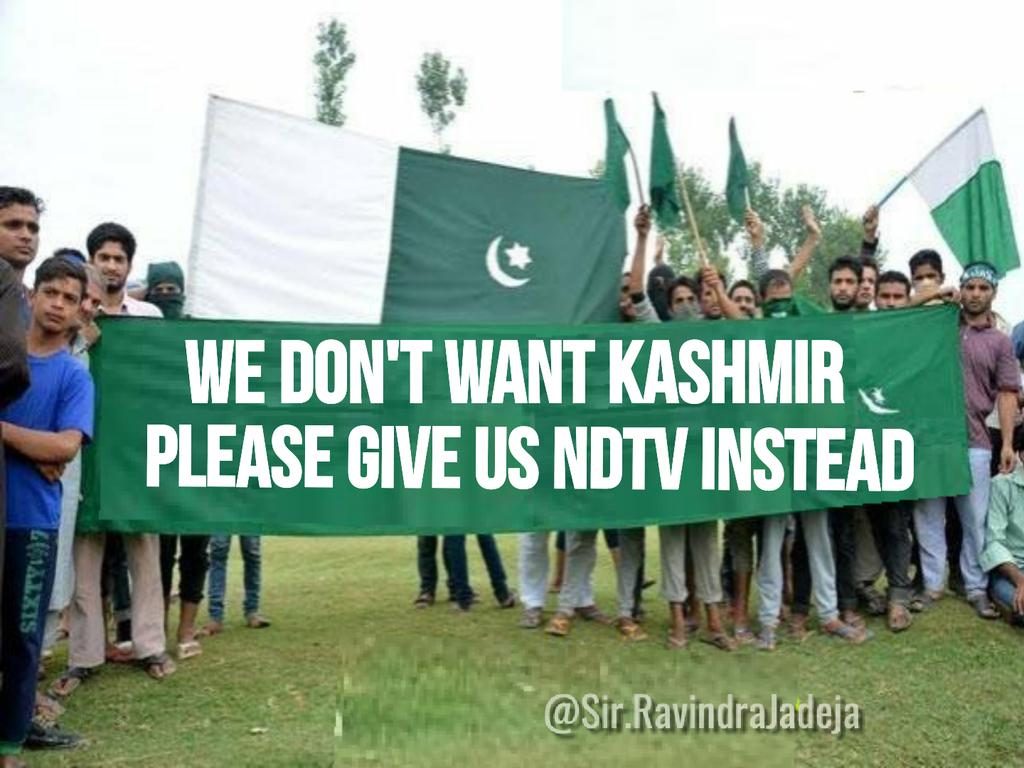 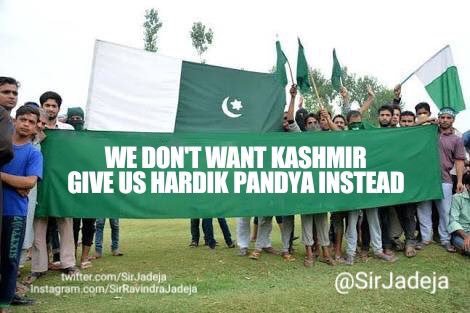 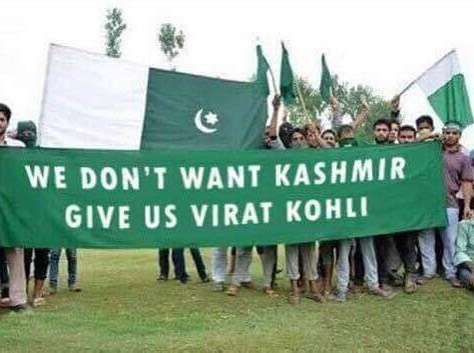 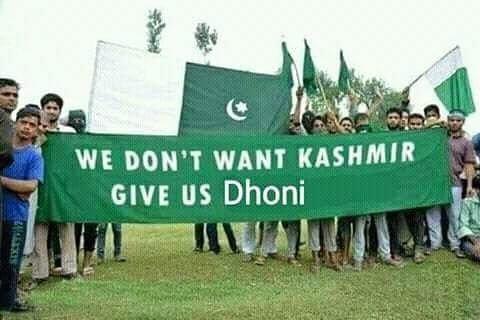 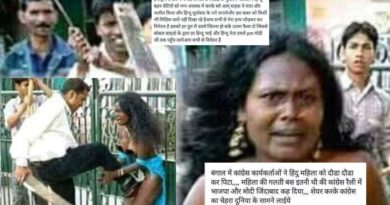 Woman beaten and stripped is not from West Bengal. 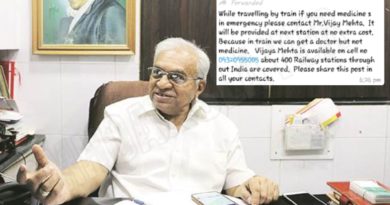 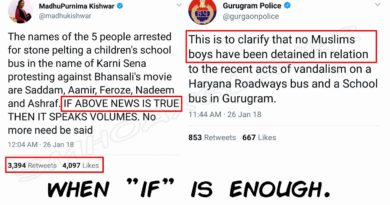