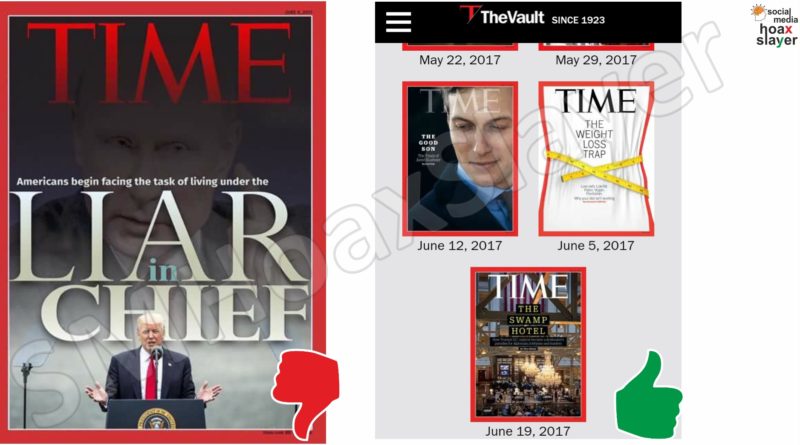 So biggest journalists chose to believe in something being popular and not checking the facts themselves. Such hurry for TRP ?

A alleged TIME cover showing Donald Trump with “Liar in Chief” written on it became viral.

Just yesterday, it was tweeted by many international as well as biggest journalists in India. But till now, nobody knows the source.

This seems to be the mantra for journalists now.

It’s not in the list of cover of ‘TIME’

WOULD BE GLAD TO POST A PUBLIC APOLOGY IF THIS WAS TRUE AS IT’D BE A PROOF OF CALIBRE OF US MEDIA.

There could be a slight possibility that this image was for next edition of TIME and is leaked but again for being world’s largest media house it’s improbable and if it really happened they aur be the first to denounce or accept it which didn’t happen.

With @realDonaldTrump at the helm, bestest journalism is happening in USA. @TIME @nytimes & @washingtonpost pic.twitter.com/UtJl4tWdVy 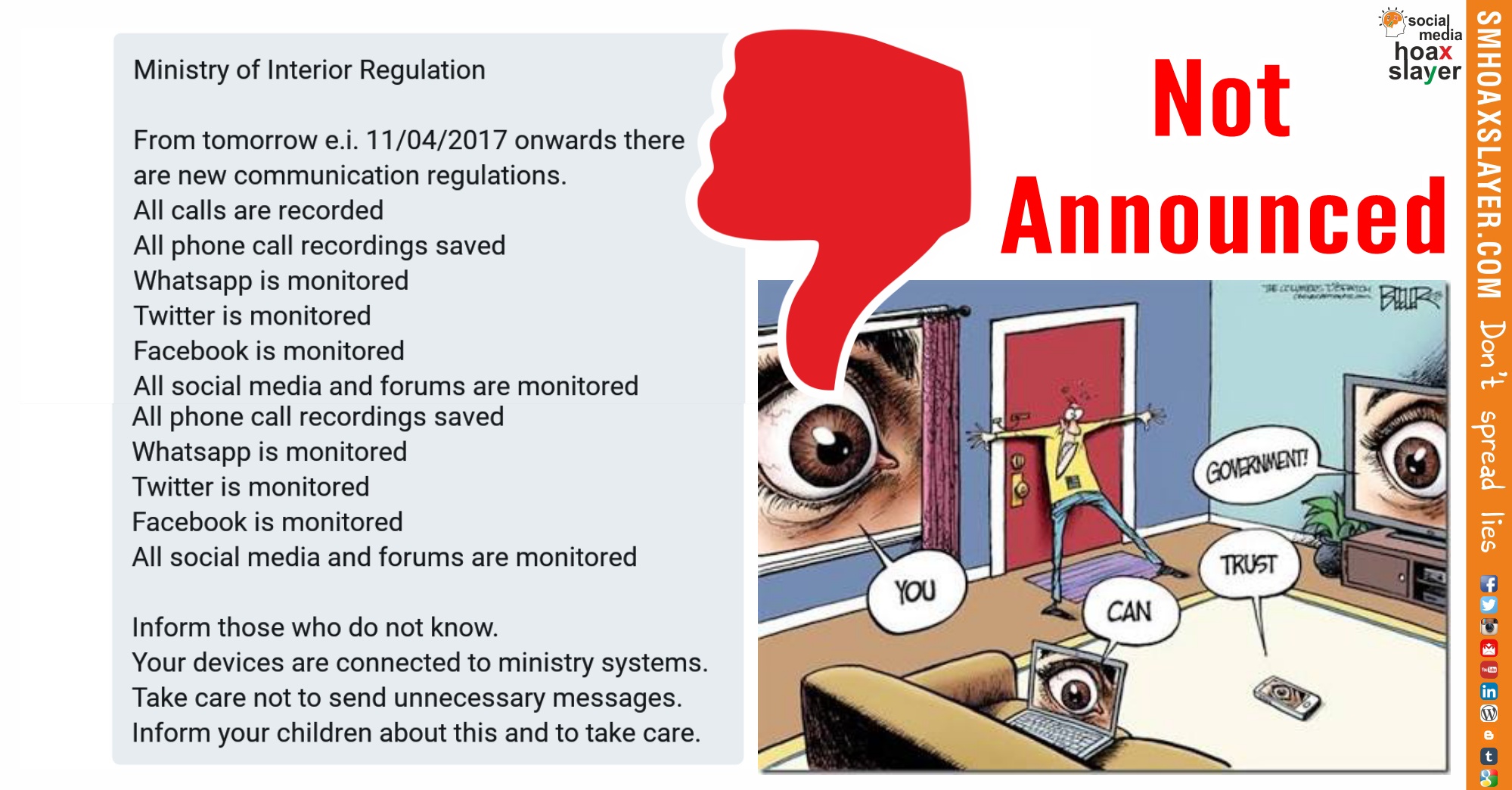 Is that Indian Government peeping in your private life ? 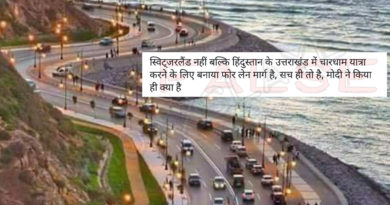 Morocco’s road is viral as Four Lane Road made for Chardham Yatra by PM Modi. 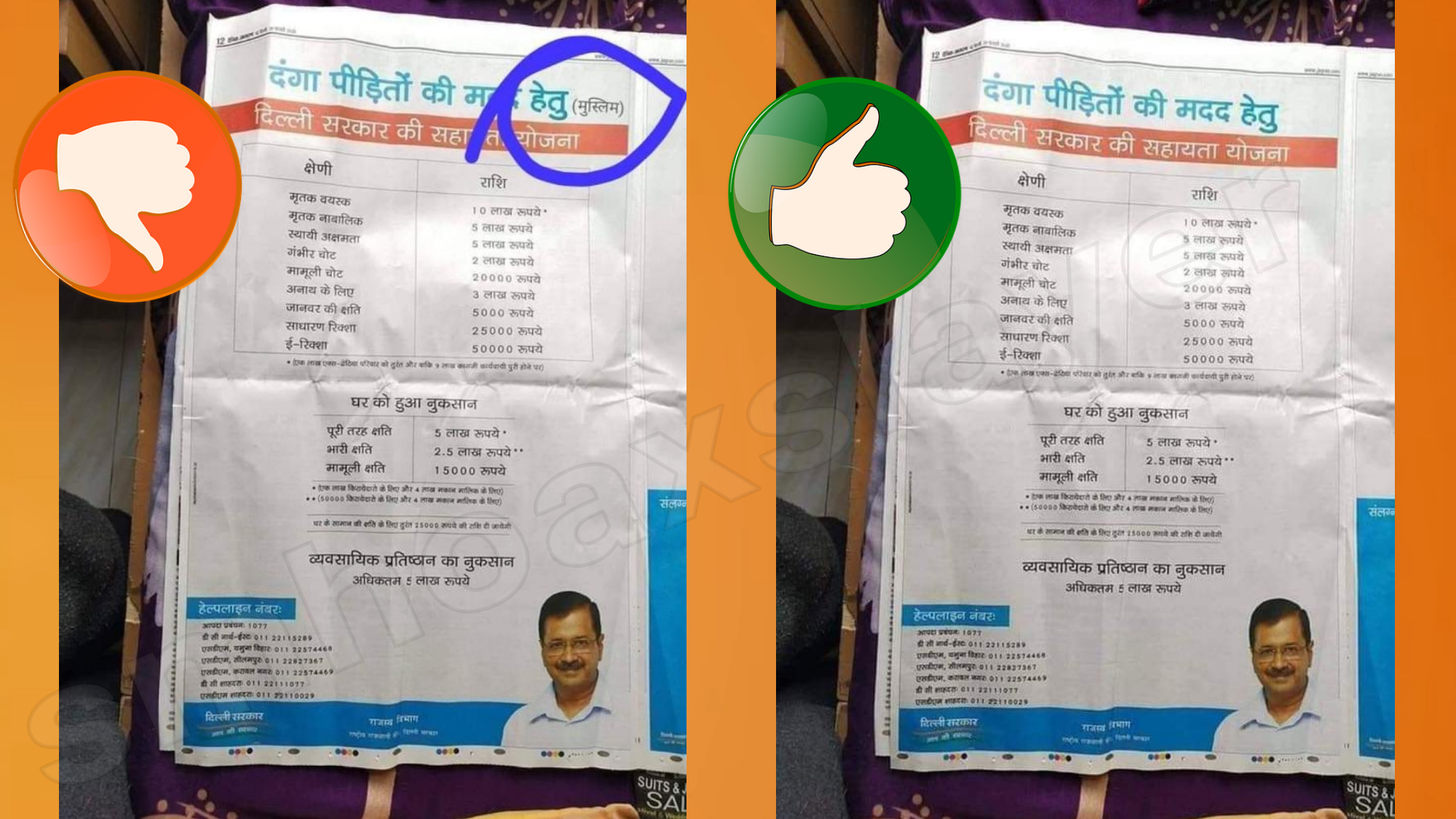 A fake image is viral claiming Delhi Govt is offering aid to Muslim riot victims only.