This #Panic message warning to switch off #mobile because of incoming #Cosmic Rays that may hurt us has been circulating since years.

TRUTH: From mid-2012 until January 2016, it kept resurfacing every four months. To belie the recurring lie, the Web site cites six reasons why there is no need to shut off all mobile phones for three hours.

One reason is that planets do not emit cosmic rays. Even if the Red Planet could reflect cosmic rays, it would not be of significant intensity or result in surges as warned. The Earth’s atmosphere likewise has protection against most cosmic rays. The rays would only affect phones would be if it impacts satellite communications, but not on the device itself or the gadget’s batteries.

According to the Pierre Auger Observatory, lower-energy cosmic rays that strike the Earth comes from the Milky Way Galaxy, possibly originating “directly or indirectly, from the supernova icon info explosions that mark the deaths of many stars.”

The Washington Post adds thatcoronal mass ejections and solar flares are abating in 2016 since the year would likely just follow the footsteps of 2015 when there were just a few days of solar significance, mainly occasional surges. Expected recurrent solar wind stream, which could be forecast days to weeks ahead, would result in minor to moderate geomagnetic storming caused by the repetitive pulses.

The daily adds that solar radiation storms would be extremely rare in 2016, but the galactic cosmic ray (GCR) flux would be on the rise. NASA recognises the GCR’s huge problem, but only for astronauts flying to Mars, not earthlings staying put in the planet. 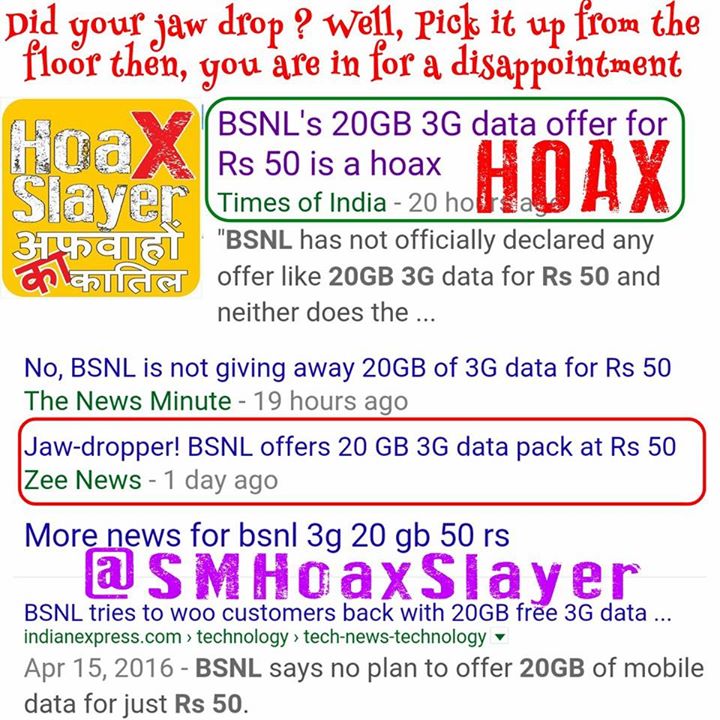 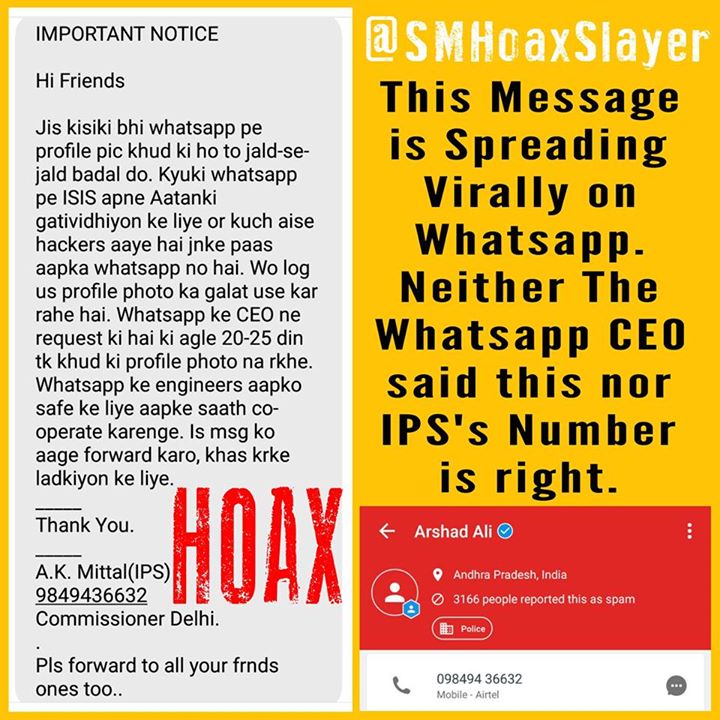