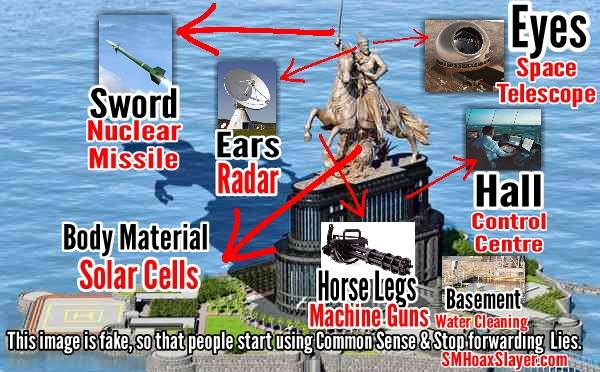 Must share if you are a true Indian.
So you thought Shivaji Statue took 8 years just to start is a usual Government delay of projects?
The Cost 3600 Crore is a waste of tax payers money ?
The place allocated is against fishermen livelihood ?
Think again ! This is a masterstroke, for country, a technological marvel to be proud of. Apart from being largest it is first and best in entire world defence of country. In these 8 years, best of the brains, technologies have been used for this. This actually a science fiction movie came true.
It has multilevel complex defence system which even can foretell attacks.
1. Eyes – Space Telescopes which can go beyond universe and can foretell any possible Alien attack.
2. Ears – Radars with the most updated technologies which can even cross the land and can detect ships and planes in Bay of a bengal or Indian Ocean.
3. Head – Does the actual thinking. Hack proof servers, highly encrypted. Zero data loss or theft.
4. Sword – Nuclear Missile fixed in a robotic arm which can move along with Target
5. Horse Legs – Moving high calibre Machine Guns to get rid of Kasab and likes.
6. Statue Body – made up of Nano Solar Cells which can generate so much megawatt of power that instead of bills, citizens will be paid to use it.
7. Hall – Is the main co tell tower for keeping eye on everything, confrence rooms for highest defence decisions.
8. Transformer – And if the need comes, entire statue will transform into a robotic giant to fight enemies, to save us.
9. City Water – The bottom floor has the new technology which can remove salt from sea water and make it drinkable, of capacity of millions of gallons in a day, which will be a big hit to the business of all the packed water bottles in entire state.

PS: Since current scene of our country is such they may take this too seriously and may start forwarding in WhatsApp, so needed to clear everything written above is pure crap., Fiction for humor. Nothing to do with reality and for the people who are waiting to be offended, bhai this in no sense against or insulting the great warrior Shivaji Maharaj or any religion or political party. This is just to explain the current attack of CSDS in India. https://www.facebook.com/SMHoaxSlayer/photos/a.147357335599672.1073741828.140690692933003/397824570552946/?type=3 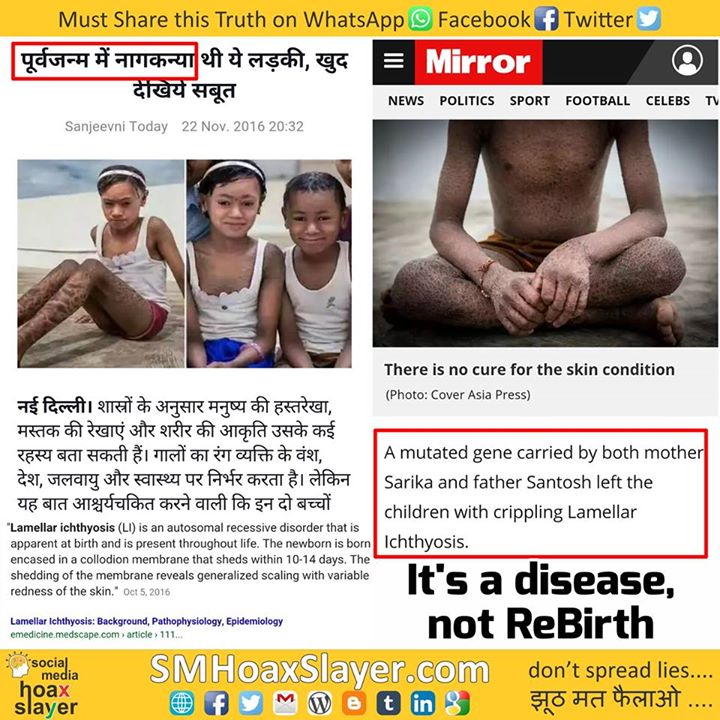 She is not a reborn Nagkanyaa 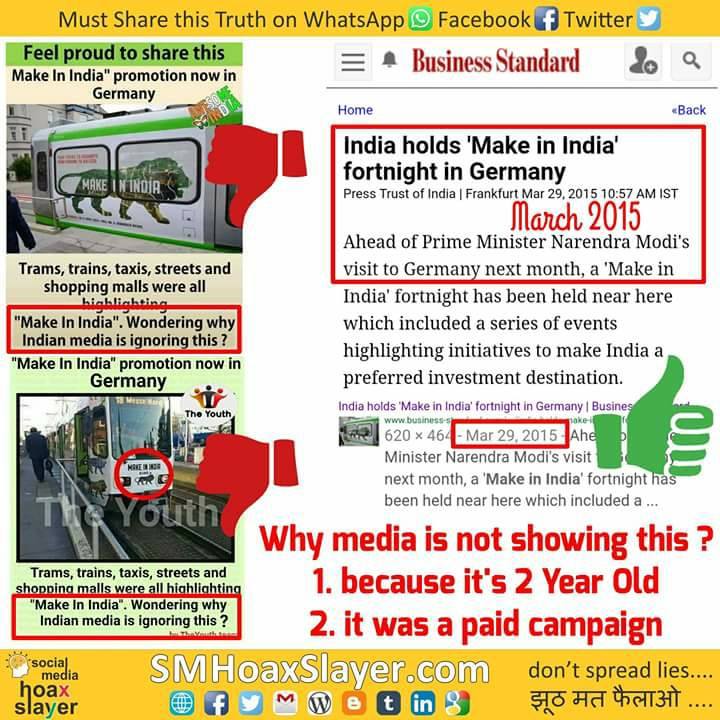