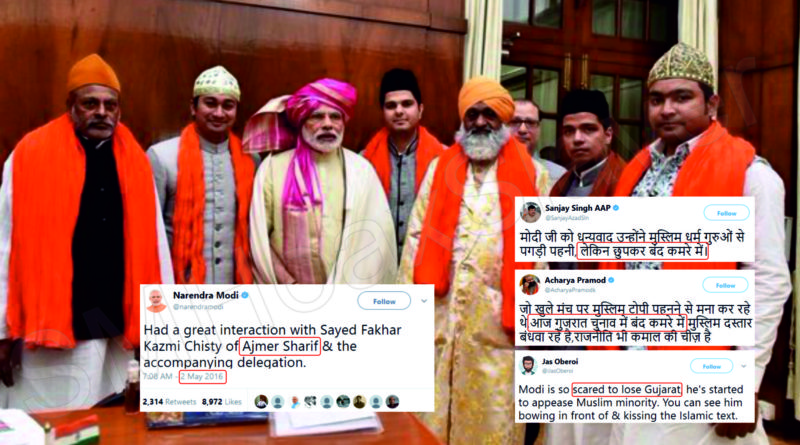 Well, we all know elections are near and so is the political war, but can it be fought on lies ? Should fake news be the weapon of choice ? Unfortunately it is.
Infact fake news has it’s own seasons like elections, communal tensions etc.

In this case a video is viral showing someone tying turban on Modi ji’s head. Oh, yes, the video is quite genuine but the captions, text going along with it is not.
The Viral tweets claims Modi Ji is trying to appease Muslims of Gujarat out of fear of loosing out on upcoming elections.

Modi is so scared to lose Gujarat, he's started to appease Muslim minority. You can see him bowing in front of & kissing the Islamic text. pic.twitter.com/vwfrVBcnbE

1.  The video is from May 2016 when Gujarat elections were not due.
2. It’s from Ajmer Sharif which is in Rajasthan, not Gujrat
3. Above all, it was not a hidden close room job, Modi ji himself tweeted the photo and so was posted on Gov website too.

This clearly hows the frustration of fake news spreaders. Infact the obvious proof of their desperation and not a mistake is despite being cleared by many tweeples, Fake News debunkers like SMHoaxSlayer,  BoomLive etc, no one deleted or apologized for tweets.

Fake. No connection to Gujarat elections. This video is from last year. Here's the PM's tweet https://t.co/vT6dklVGdS

Had a great interaction with Sayed Fakhar Kazmi Chisty of Ajmer Sharif & the accompanying delegation. pic.twitter.com/1zcZJ9R164 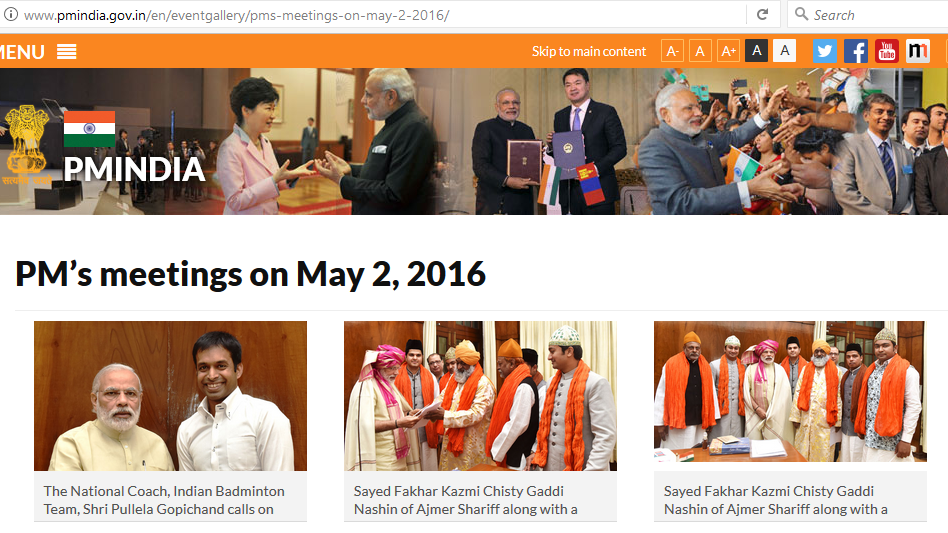 Thanks to BoomLive for slaying this fake news.

Did RJD MP say he fought election only for money? 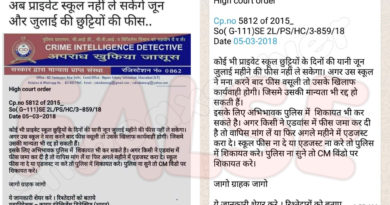 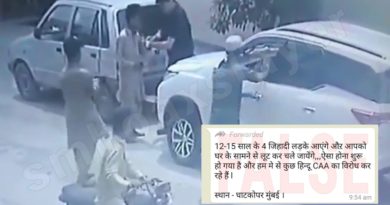 Did four children rob a couple in Ghatkopar, Mumbai ?