​So biggies fell for photoshop too !

Do check the links in the post. Biggies e.g.  Paper New Indian Express, an article written by Prabhu Chawla, Arindam Chaudhari, who seems to know it all, Women’s Era, decades old Magazine and many more, they all used it.
If confronted they would swipe it aside with excuse calling it humour or representation etc., But then why not did they mention it.

Everybody uses some other relevant photo for stories but they write under it “Representational Image” or any such thing.

I exposed it in November itself, after Trump won, but I never Imagined this will  spread so enormously.

The official website of Ministry of External Affairs says –

The point here is, everybody liked the photoshop so nobody bothered to check and used it as it is for their stories, articles.

Infact many US websites too (not mainstream media) also used the same.

Origin of this photoshop, the creative guy is still untraceable but he/she did a good job. Took the world for a ride. 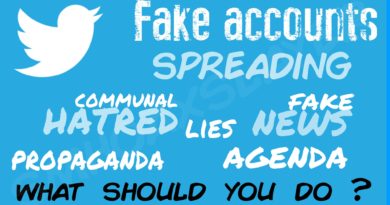 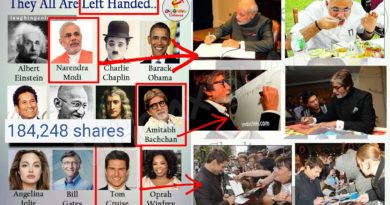