Unfortunately, this is what my country has come to. Many braindead already with hatred virus. This doesnt make me agree with stone pelters though, I too hate ’em as much as you but instead of trying to solve the problem, people using fake videos to increase the issue is not justifiable at all.
Anything tossed in front of them as per their liking is tasty, doesn’t matter truth or not. They just need any godamn thing to increase their hatred and vent out anger on Facebook and WhatsApp only.
Everything is clearly visible, the one on whom stone was thrown was not army man,  neither the clothes. But since people want to see it, they believe it.
This actually is a four year old video i.e 2013 and is from Casablanca, Morocco, not Kashmir, India.
But 8000 people believed in it and shared it.

The video is from Morocco,North Africa, Year 2013 and not from India. 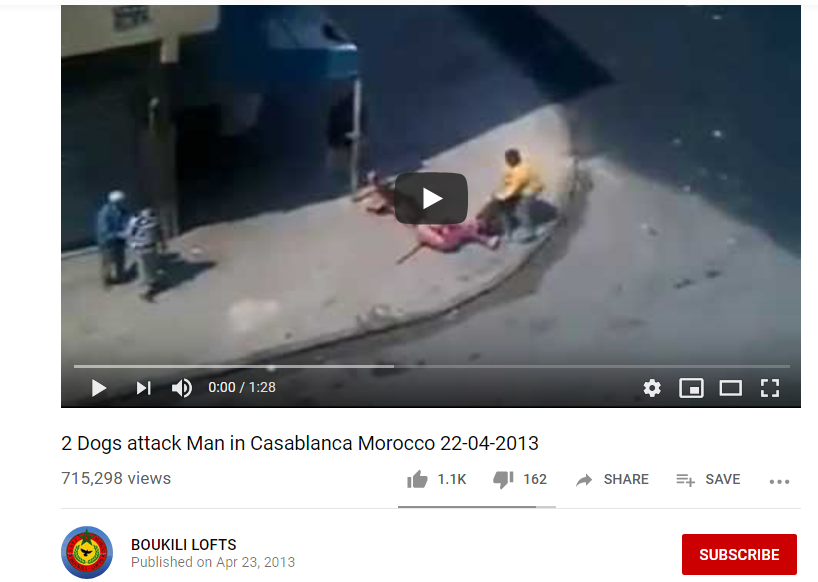 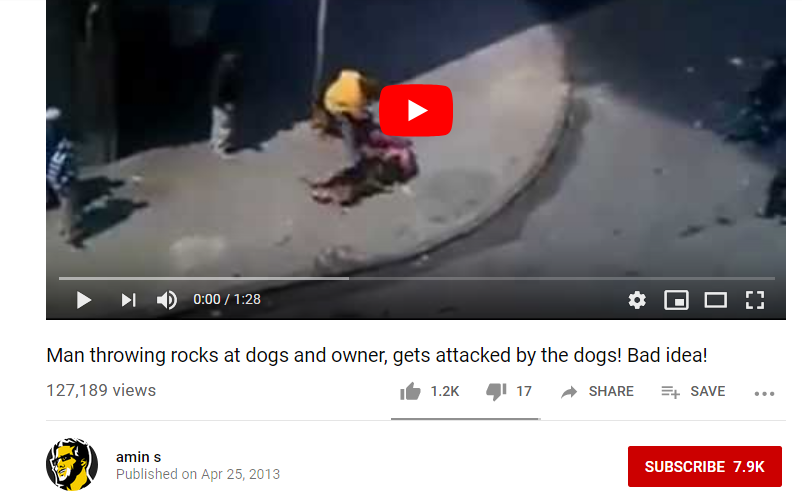 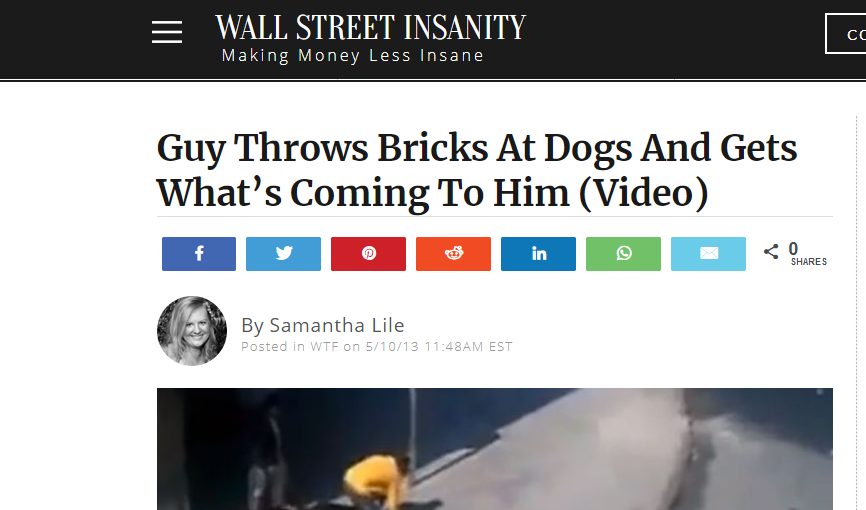 It’s not too smart to attack and piss off of pair of German Shepherds. In this video, some dude who appears drunk starts throwing rocks and garbage at the dogs as they’re being led through an area identified by some viewers as Casablanca, Morocco. Jackass just won’t let up, until the dogs apparently had enough of the attack and decided they’d show him what was what.

First one dog, then the owner with the second, run back to give the jerk a taste of his own medicine. The dickwad can be heard screaming as the dogs knock him on the ground and drag him a short distance by his pants leg. He must have been scared shitless, but it’s impossible to feel bad for someone who was so eager to harass a couple of animals. Karma’s a bitch, dude.

And although some viewers have raised the possibility that the dogs had wronged the man before the start of the video, no one seems to have raised the possibility that perhaps he was actually throwing objects at the dogs’ owner. Maybe the owner had totally fucked the other man over… he could have just found him in bed with his daughter or ripped him off of some money. Regardless, the dogs still got the last word. 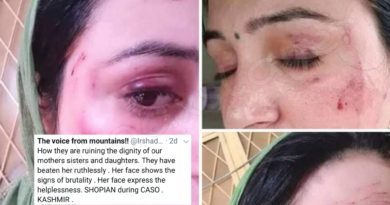 No! This woman wasn’t abused by Indian soldiers in Shopia during CASO

Millions of Germans abandoned their cars on the roads against fuel price hike ?